Peanuts fans, your childhood is calling. The Peanuts Movie is a charming, lovely film that manages to capture the essence of the classic comic and render it into a colorful CGI world without losing the look (or the heart) of the original characters by Charles Shultz. This movie is modern technology blended with nostalgia at its finest.

The Peanuts Movie is, of course, a story about Charlie Brown as he struggles to go through life with his consistently more popular and seemingly “together” classmates in their little hometown. It follows a classic Peanuts storyline, too– Charlie Brown falls hard for the new girl in school, the Little Red-Haired Girl that has had his heart for the entire run of the comic. She arrives in school and everyone is fascinated by her, as kids are with new students. But Charlie Brown falls hard for her. As usual, he can’t work up the courage to just talk to her, so he seeks help from his psychiatrist, Lucy. She advises him that girls like “winners” so Charlie Brown sets off on a quest to become a winner in front of the whole school so that the Little Red-Haired Girl will see him for who he truly is. The school year progresses as Charlie Brown tries to win at anything. We’re treated to classic Peanuts images from the way the kids move at the Winter Dance (right down to Sally trying to lasso her Sweet Baboo, Linus, on the dance floor) to Charlie Brown’s attempts to make himself look cool and together. Every time he nearly has something in hand to make him stand out, however, something happens to seemingly rob him of his big chance, though for a consistent and endearing reason. 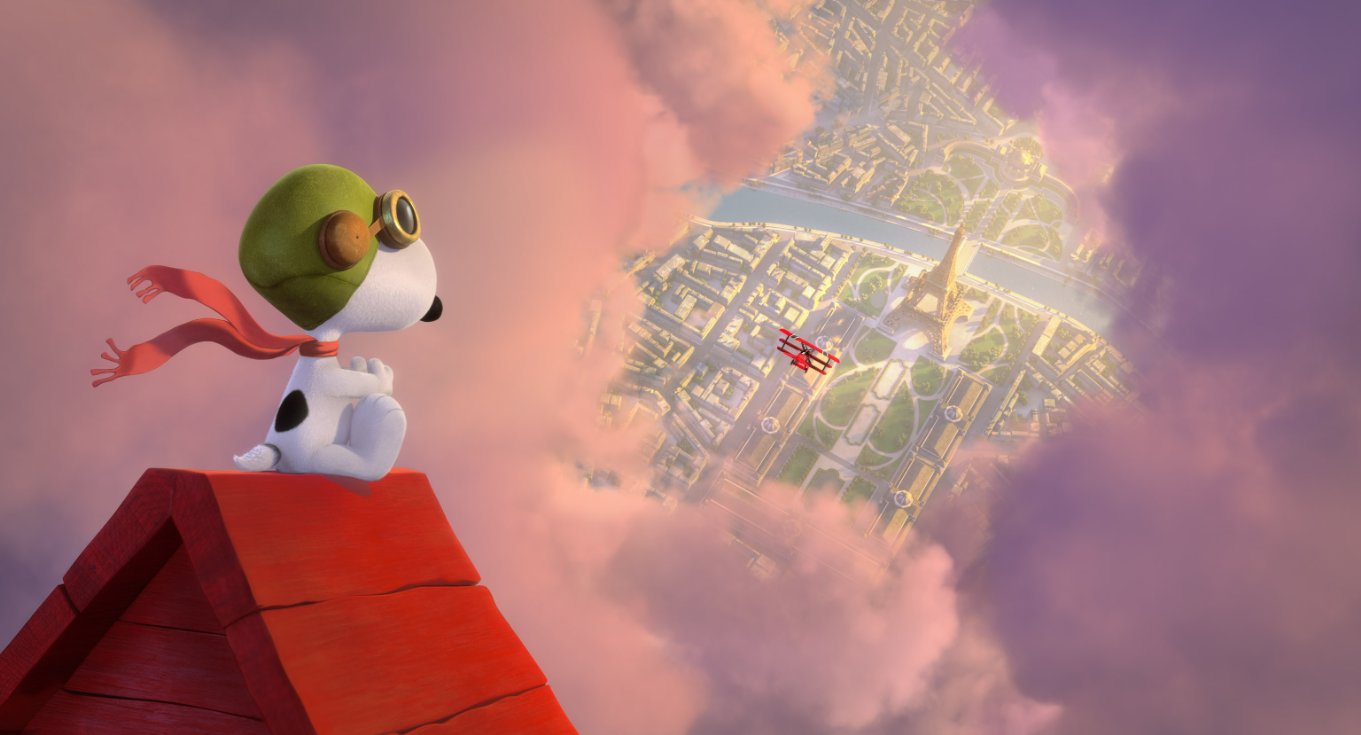 Other favorite Peanuts stories surface in the side plots throughout the film, including the ever-popular World War One Flying Ace and his never-ending quest to take down the Red Baron. Snoopy’s imaginary world is perfectly balanced with the “real” world of the kids, and leads to some of the funniest moments in the whole movie. 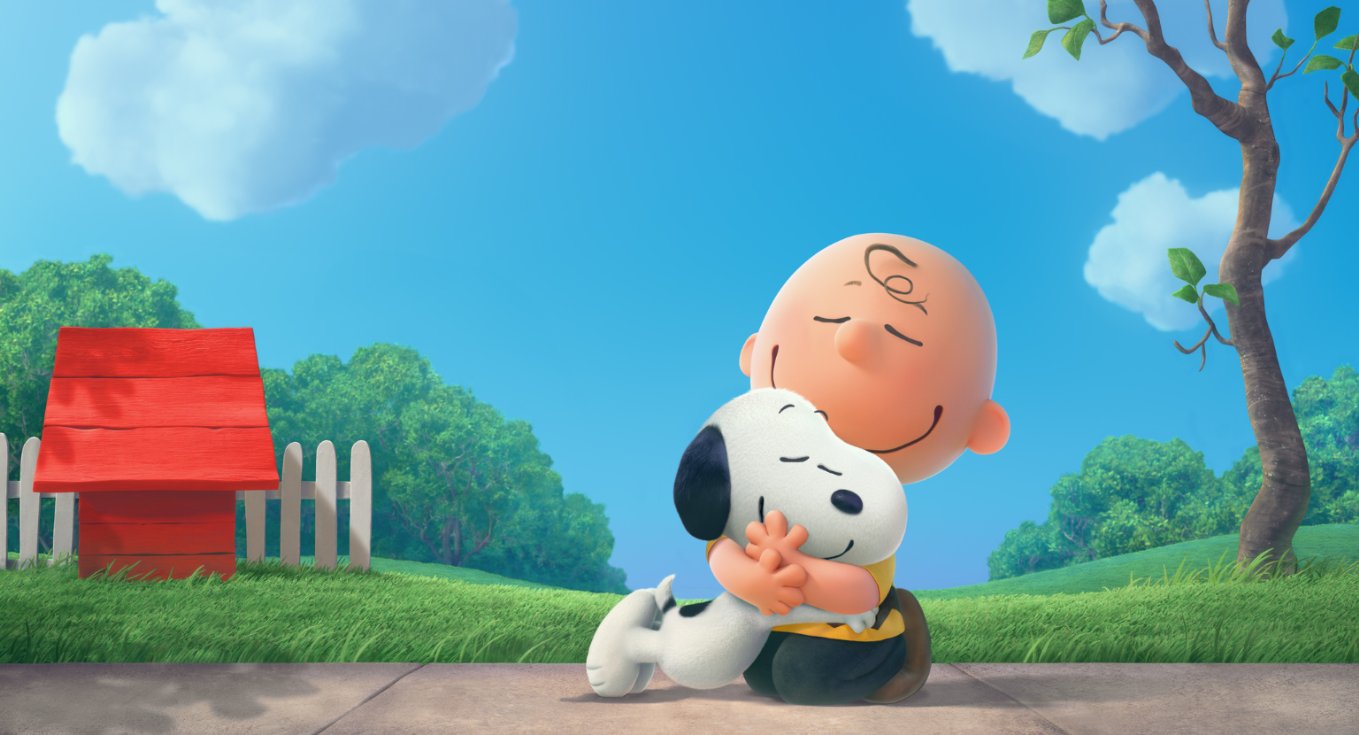 At the end of the day, this film represents the way a nostalgic property should be treated and brought into the 21st century. The jokes seem fresh with the beautifully rendered animation, but nothing that happened felt out of place for any of the characters. Charles Shutlz’s son and grandson were heavily involved in the production and really made sure that the movie stays true to the property without being just a dull traipse down memory lane. One thing that stood out the most to me after sitting through the previews of a half dozen other “family” films coming out in the next year, is that Peanuts may be the only one to not have a single butt joke in it. Every last preview had a butt or fart joke, and while I know kids laugh at that stuff it strikes me how completely unoriginal “kid comedy” has become. All the same, the Peanuts movie was packed with kids who laughed at the simpler antics of Charlie Brown and Lucy, Linus and Sally, and all the rest of the gang without a single naughty word spoken.

Charlie Brown has always been an “every man” character, never quite succeeding and at the same time rising above everyone else around him. He never quits trying to fly his kite, no matter how many of them wind up in the Kite Eating Tree, and he never will, because that’s who he is. And that’s exactly why we love him. Good ol’ Charlie Brown.