Like peanut butter and bananas, some things seem meant to go together. This can be said of many pen pals who have found each other through IGGPPC! Iggles all over the world have struck up friendships spanning miles, countries, oceans, even – and it all started with our little internet community and a few stamps.

Welcome to a new feature – blog post mini-series – which will reside in +5 Charisma during the month of March. It’s IGGPPC’s birth month, and what better way to celebrate the club’s second birthday than by featuring stories about friendships that have formed via our lovely club? Once a week, we’ll post an interview with a pair of pen pals, who will share their stories of snail mail and international adventure. 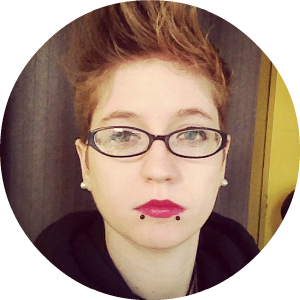 Niagara Falls, ON
House GLaDOS
Christine tweets @xmoyashiii and is xbunnybarnes on Tumblr.

How did the two of you first get in touch?

Amy: Twitter, I think! Two-ish years ago, when the IGGPPC was a wee lass, I set out to follow quite a few of the Iggles on Twitter — there was a thread where everyone was swapping handles, and it was kind of like a friendship explosion.

Christine: Yeah, a group of eight or nine of us ended up chatting almost daily after becoming friends on Twitter, and we’re all super close now.

What led to you becoming good friends?

Amy: Um, this is a total non-answer, but… everything? It kind of blows my mind how you can bond over Twitter and Facebook and Google Hangouts, and talk about everything from jobs to bad hair days to cute cats and family and relationships and suddenly you have these friends that you feel like you’ve known forever.

Christine: It’s just like Amy said- you can be casual friends with someone, and then you start just sharing the small insignificant details of your day with them on a regular basis, and suddenly you feel like you’ve known this person forever and can tell them anything. And then you start talking about the bigger, harder stuff too and it just bonds you further.

We of course have to put everything in geeky context! What are your top five geek loves of the moment?

Amy: Buffy the Vampire Slayer, and Angel, which I am finally watching for the first time ever. (#TeamSpike!) Lady-led comics like Ms. Marvel, Spider-Gwen, and Lady Killer. Playing Evil Genius, an older strategy/simulation game that my husband introduced me to. And waiting for Age of Ultron to come out!

Christine: They change a lot! But the core ones are Marvel (especially Captain America), Legend of Zelda, and fanfiction. Right now I’m also crazy into Dragon Age (thanks, Inquisition!) and preparing for Camp NaNoWriMo.

What geek love(s) or fandom(s) do the two of you bond over?

Amy: Christine is a fantastic writer, and I enjoy her fanfic! And we’ve been known to geek out a time or two over the latest news about the MCU.

Christine: Yes, we definitely do that!! I also love that I can always go to Amy for beauty advice, especially nail care/art stuff. It’s great having friends who are into both nerdy things and beauty, because a lot of people think they’re mutually exclusive.

Amy: Well, Christine delivered it by hand, but I would have to say Ruffles All Dressed chips. A Canadian exclusive, and DELICIOUS.

Christine: Ha! I’m devoted to spreading the All Dressed love. 😀 Amy’s sent me a few really great packages, but I think my favourite piece of mail from her was her wedding invitation. I was SO excited!

Speaking of which… the two of you have met – for Amy’s wedding! Would you mind sharing that fantastic story with us?

Amy: Well, when I was sending out the invitations to my wedding in October of 2014, it just didn’t seem *right* somehow that I shouldn’t invite my awesome internet lady friends. Living states or countries away, I didn’t expect that anyone would actually come, but I wanted them to know how much I valued their friendship and support, and I knew they’d be celebrating with us from afar. WELL. Christine and her amazing boyfriend made the trip to my hometown to dance and celebrate with us, and it was AMAZING. Just after my new husband and I were announced at our wedding reception, we walked through the hall and she was one of the first faces I recognized, and I’m pretty sure I squealed with joy. 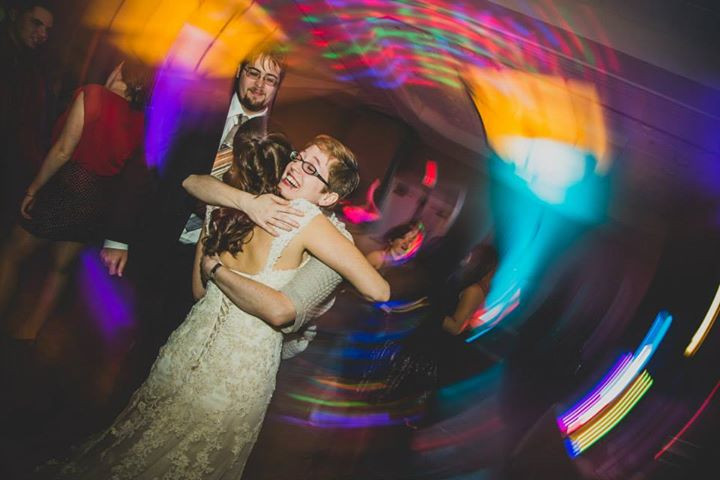 Christine: I just assumed we wouldn’t be able to make it because I have really no concept of geography, but then for fun I looked up the distance between where I live and where the wedding was and it was only a few hours’ drive, and I thought, we can totally do that! The day started out a little rough because our travel plans were waylaid by a CRAZY long wait at the border crossing, so we missed the actual wedding- but we were there just in time for the reception! I started crying (happy tears!) the instant Amy and her hubby walked into the hall… maybe it’s a good thing I wasn’t there for the wedding, I might have cried my entire face off. We got to sit at a table with a lot of Amy’s other nerdy friends, too, which was great fun, but the highlight was definitely all the awesome hugs I got to share with Amy. <3 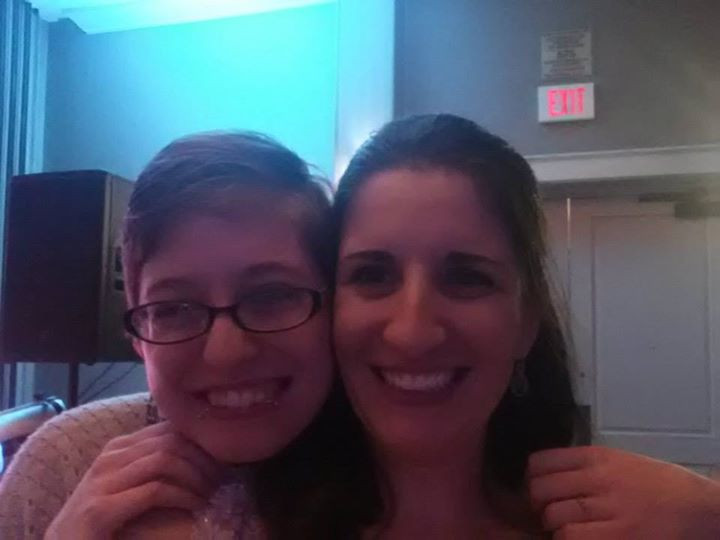 Thank you to Amy and Christine for sharing their awesome tale of transcontinental iggle friendship with us!! Do you have a story you’d like to tell about new friends you’ve found via our club? Or perhaps you have some great pictures of epic snail mail sent to you by your iggle pen pals. Contact Ninja Kara via email to find out how to be featured along with our interview posts later this month!

Featured image from PaperBearPrint on Etsy.