What to say about this story? Basically the horrors go on and on, children go missing and die, and how do the people in the city react to that? Adults do nothing about it. Their lack of actions towards the evil is really terrifying. And it is evil, too. The evil men do by doing nothing. It is so real that it hurts almost physically, because it can serve as a metaphor for all the horrors that go on in the world, and most people choose to close their eyes and live their lives the best they can.

Yes, it is kind of strange to start this review like this. I should be introducing the movie, maybe the plot, but then again, I wanted to make it different. If you want a synopsis, take this simple, but straightforward one from IMDB: “A group of bullied kids band together when a monster, taking the appearance of a clown, begins hunting children.” This one here is more an attempt of reviewing the movie without delving into a lot of spoilers – I kept them to a minimum.

Maybe there aren’t any such things as good friends or bad friends – maybe there are just friends, people who stand by you when you’re hurt and who help you feel not so lonely. Maybe they’re always worth being scared for, and hoping for, and living for. Maybe worth dying for too, if that’s what has to be. No good friends. No bad friends. Only people you want, need to be with; people who build their houses in your heart.
― Stephen King, It

This is an excerpt from the book which is not in the movie, but it kind of sums up a lot of the basis for the film adaption itself, transposing to the screen the feelings behind this quote. [All excerpts I quote here are actually from the book.] 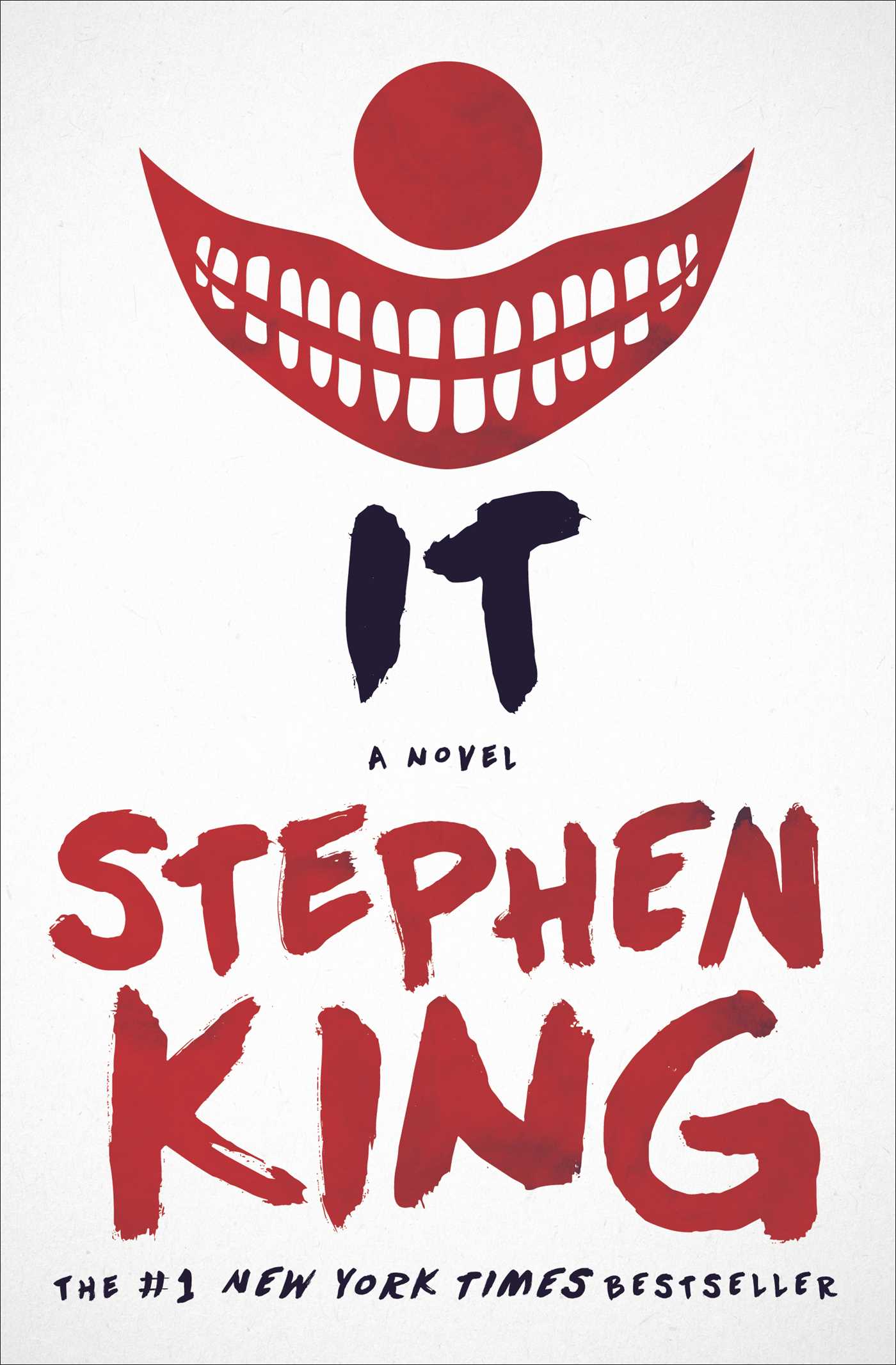 It totally made me think of Stand By Me and Carrie, and the emotional investment we get on the characters is built like a slow fire that burns brighter and brighter. However, the specific horror in It cannot be made extinct only with light. It needs a fight. Innocence falls when horror calls, and the children choose not to close their eyes, but stand by one another and fight, both the supernatural and the human evil. I am like Mike, one of the seven from the Losers group, in the sense that I am scared of clowns. They are creepy, and adults tend to find them sinister as hell. I had thought I would be more scared of the clown itself, but even though Pennywise is scary and Bill Skarsgård is awesome in the role, what terrified me most was the violence amongst the children, and the children and their parents. The bullying in general. Beverly’s creepy father. The lies Eddie’s mom used to tell him about his “diseases” kind of to put him inside a bubble, even though allegedly to protect him, creating a fear that can feed the demons. The real life horrors.

We lie best when we lie to ourselves.
― Stephen King, It

And the funny moments! Yes, there are a lot of really funny moments. Not forced jokes, but genuinely funny moments. And cute moments. A lot of them. If you are not familiar with the story, you might be led to think they are making you care for those characters just so that you suffer more when they die. This is not exactly the case. Yes, you are led to care for them, sure, but this is not one of those stories in which people just die by numbers.

No, the horror is much more than that.

It is not the typical crazy-killer-all-but-one-die-in-the-end flick, hell, no! This is more of a horror-drama film, which in fact has a positive note, even though we all know that there is not really a happy ending, because these children just lost the threads of innocence they still had in the experience.

We are molded by our experiences. And the remains of innocence they still had are now gone. After so much horror, both supernatural and real ones, hardly a person would be left unscarred, let alone children.

Amidst the horror, they still have lives of their own, not only problems, but also normal lives, or as far as normal can be in this type of story. And it is summer! Yes, a horror movie filmed mostly during daylight! Brilliant!

Some might say none of this is new. Some might say they disliked the funny parts because they took away the horror of the experience. I say all of this highlighted the horror. Not your typical scare-the-shit-out-of-me movie. More like a horrifying drama with a lot of layers just like an onion.

This is a movie about growing up.

It (2017) is a movie about growing up, finding real friendship and kind of a family outside of family; it is a movie about losses, and, if we stop to think about it, if the children were not already bullied at school and did not have any problems at home, that is, real life horrors, they might not succeed in fighting a demon, right?

That is sad, to think that already scarred children have to deal with such horrors, and then the movie is as real as it gets. The kind of trademark “children’s hell” trope by Stephen King never gets old (unfortunately in terms of real life) and is dealt with very strongly in this adaption, with excellent acting on the part of most of the child actors.

We will have the second part of the story yet. The scarred adults will be back. Pennywise will be back. Soon, it will be time to face both inner demons and try to end this 27-year cycle of horrors and feeding on fear and innocence. I can hardly wait for Chapter 2. In the meanwhile, I will rewatch the movie and read the book, that’s for sure.

Although it is not a perfect movie, it gets very close to perfection. Bonus for showing that “A Nightmare on Elm Street” was playing in the movies in the city of Derry. 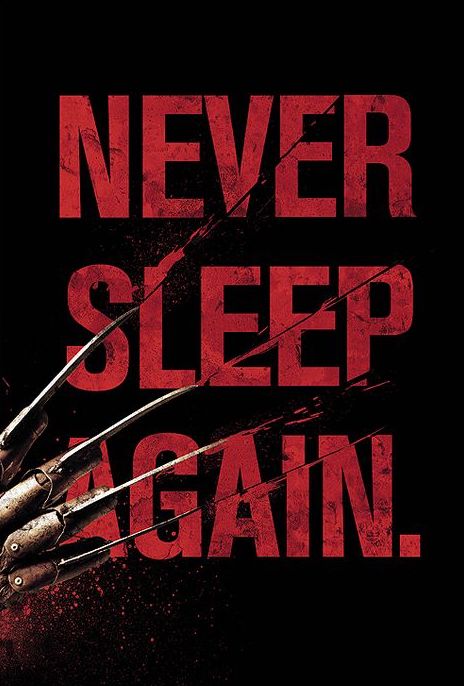 Best not to look back. Best to believe there will be happily ever afters all the way around – and so there may be; who is to say there will not be such endings? Not all boats which sail away into darkness never find the sun again, or the hand of another child; if life teaches anything at all, it teachers that there are so many happy endings that the man who believes there is no God needs his rationality called into serious question.
― Stephen King, It

This “new incarnation” of It is both heartbreaking and heartwarming and that is not really a task that easy to achieve, especially in a horror movie. So… And you… Have you floated too? Or… Will you float too?