The Benefits of Roleplay

The Benefits of Roleplay

Roleplay. A word many average people associate with acting out how to ask out your crush with your best friend (and, for an especially interesting story, that best friend is in love with you), or the bedroom. However, the geek-culture reality of roleplay is very different from that. Let’s learn a little more about the benefits of geeky RPGs!

For anyone who doesn’t know, roleplay (or RP) in geekdom involves creating ‘OCs’ – standing for ‘original character’, which is a character that you will write as and play – and interacting with other people (yes, a geek thing that involves socializing!) as that character. Everyone involved will have their own character they are acting as. Roleplay can take several different forms: tabletop (a board game setting), LARP (standing for Live Action Roleplay, which is in person), or text (takes place in a video game with a messaging system or over a messaging program like Skype).

If you haven’t tried roleplay, I absolutely recommend it. Here are some of the reasons I love it! (I generally do text roleplay.)

If you’re a writer like me, you know what it is to struggle to write daily. Many role play games (RPGs) use a messaging system to RP, whether they occur in a video game or not. This means that RPing doesn’t have to be actually in-game play, and someone can give their answer to the RP whenever they get the chance. This creates a practically no pressure, relaxed system, and means you’re just writing a little bit every once in a while – maybe daily.

On the other side of things, when roleplaying in-game, it isn’t like normal, novel-style writing where you have to piece together 20-page chapters. You get to write just short replies as to what your character would be doing, and then wait for your partner(s) response! I find this way less overwhelming. 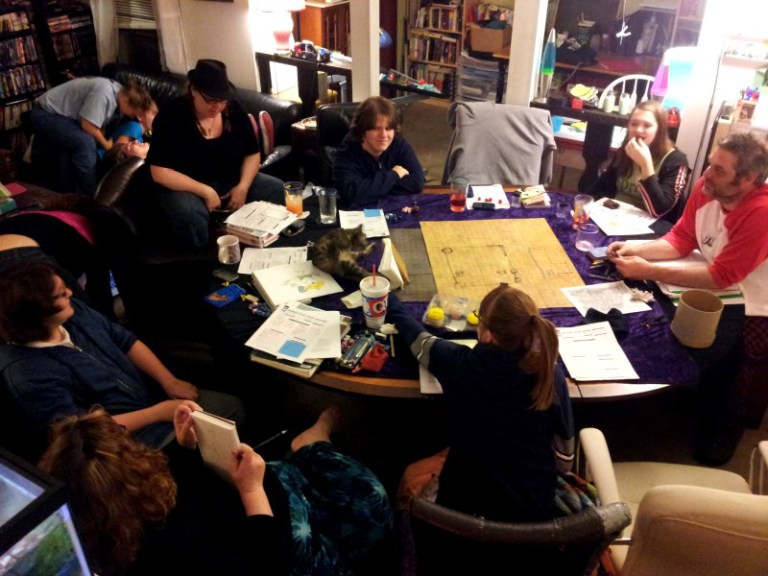 RP communities are essential to the experience, as well as being one of its most critical advantages. It’s so helpful to have those other people around, creating character backstories and helping you with yours, teasing and talking about what happens in the RPs, and more. With access to the internet, you can join – or create, in some special cases – a community that works for you, with people who like the same kinds of things that you do.

You Can Play Multiple Characters

When RPing, you might have multiple characters that you’re portraying, either in different RPs or even within the same one. I absolutely love how closely I have to understand my character to RP them. When writing a novel, it can be easy to dismiss your villain as a stereotypical bad guy, twirling their mustache. In an RP, not so much. You need to understand how they would react to literally anything, which goes quite a bit deeper than stereotypes.

The Joy of Embracing Randomness

RP means that your partner(s) could throw anything at you at any given time, within the realm of plausibility. Tying into the last point about knowing your character, this means your character has to react (again, plausibly) to the event. Imagine RPing, and suddenly your partner writes a giant attack dog guarding the house you’re trying to sneak into, and it attacks you!

And, on that point, in an RP, anything is possible! You can explore a game’s lore or create your own, doing anything that you could do if you weren’t restricted by a controller, or mouse and keyboard. Your characters can break into a fancy mansion, or go skinny dipping in the lake at midnight! 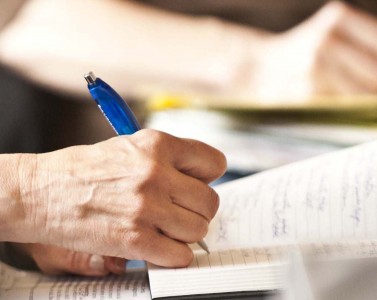 Because of the loose atmosphere of most RPs, I find it the perfect place to experiment with my writing! This could be introducing a character that you’re trying to flush out the personality of, to see how they work in practicality. Or maybe a new writing style; if, for example, you know you’re poor at writing inner monologue, an RP is the perfect practice space!

Though we’ve exited the summer slowly, as people go back to school, I encourage you to try roleplay. In addition to all of this, it’s a great way to relieve some stress. This could be LARP, if you’re an outdoorsy type. You can usually find one that meets near to you. Or, it could be in an MMORPG – most of them have RP communities, particularly the big titles like World of Worldcraft. Alternatively, suggest the idea to your geeky friends! You never know what they’ve been dying to try.

Have you ever LARPed, participated in an MMORPG, or some other form of RPG?