Where I live in the United States, we’ve put Labor Day behind us which means the unofficial end to summer and the unofficial start to fall. Regardless, of where you are in the world, a shift in seasons is the perfect time to look ahead to new book releases. And there are some really great new books to look forward to in the coming months. Here are just a few to start planning to add to your to-be-read piles.

The fifth volume of Great Library Series presents the epic conclusion. With the future of the Great Library in doubt, the unforgettable characters from Ink and Bone must decide if it’s worth saving in this thrilling adventure in the New York Times bestselling series.

The corrupt leadership of the Great Library has fallen. But with the Archivist plotting his return to power, and the Library under siege from outside empires and kingdoms, its future is uncertain. Jess Brightwell and his friends must come together as never before, to forge a new future for the Great Library . . . or see everything it stood for crumble. 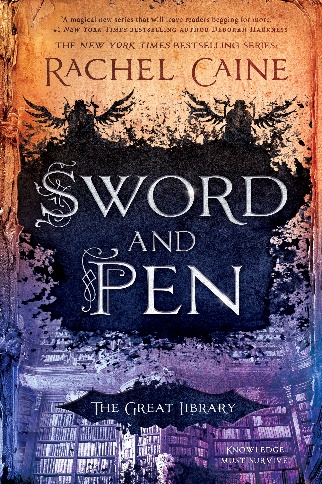 The Harp of Kings by Juliet Marillier (Sept. 3)

A young woman is both a bard—and a warrior—in this thrilling historical fantasy from the author of the Sevenwaters novels.

Eighteen-year-old Liobhan is a powerful singer and an expert whistle player. Her brother has a voice to melt the hardest heart, and a rare talent on the harp. But Liobhan’s burning ambition is to join the elite warrior band on Swan Island. She and her brother train there to compete for places, and find themselves joining a mission while still candidates. Their unusual blend of skills makes them ideal for this particular job, which requires going undercover as traveling minstrels. For Swan Island trains both warriors and spies. Their mission: to find and retrieve a precious harp, an ancient symbol of kingship, which has gone mysteriously missing. If the instrument is not played at the upcoming coronation, the candidate will not be accepted and the people could revolt. Faced with plotting courtiers and tight-lipped druids, an insightful storyteller, and a boorish Crown Prince, Liobhan soon realizes an Otherworld power may be meddling in the affairs of the kingdom. When ambition clashes with conscience, Liobhan must make a bold decision and is faced with a heartbreaking choice. . . 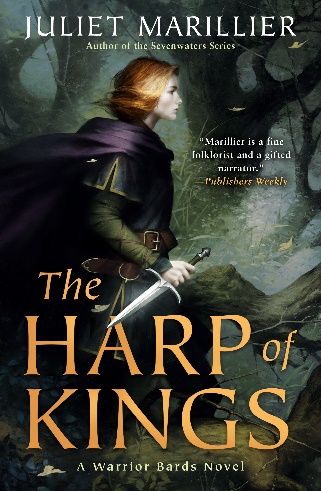 October Daye returns in an emotional and heart-breaking thirteenth book.

Hundreds of years ago, the Selkies made a deal with the sea witch: they would have the sea for as long as she allowed it, and when the time came, she would call in all their debts at once. Many people assumed that day would never come. Those people were wrong. When the Luidaeg—October “Toby” Daye’s oldest and most dangerous ally—tells her the time has come for the Selkies to fulfill their side of the bargain, and that Toby must be a part of the process, Toby can’t refuse. Literally. The Selkies aren’t the only ones in debt to the Luidaeg, and Toby has to pay what she owes like anyone else. They will travel to the fabled Duchy of Ships and call a convocation of the Selkies, telling them to come and meet the Luidaeg’s price…or face the consequences. Of course, nothing is that simple. When Dianda Lorden’s brother appears to arrest Dianda for treason against the Undersea, when a Selkie woman is stripped of her skin and then murdered, when everything is falling apart, that’s when Toby will have to answer the real question of the hour. Is she going to sink? Or is she going to swim? 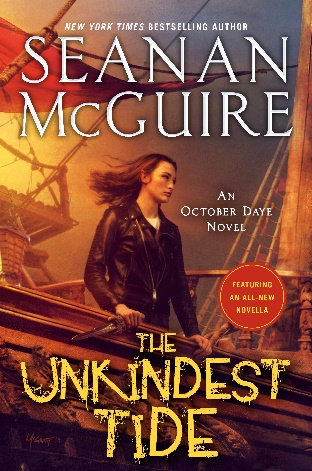 The Library of the Unwritten by A.J. Hackwith (Oct. 1)

In the first book in a brilliant new fantasy series, books that aren’t finished by their authors reside in the Library of the Unwritten in Hell, and it is up to the Librarian to track down any restless characters who emerge from those unfinished stories.

Many years ago, Claire was named Head Librarian of the Unwritten Wing– a neutral space in Hell where all the stories unfinished by their authors reside. Her job consists mainly of repairing and organizing books, but also of keeping an eye on restless stories that risk materializing as characters and escaping the library. When a Hero escapes from his book and goes in search of his author, Claire must track and capture him with the help of former muse and current assistant Brevity and nervous demon courier Leto. But what should have been a simple retrieval goes horrifyingly wrong when the terrifyingly angelic Ramiel attacks them, convinced that they hold the Devil’s Bible. The text of the Devil’s Bible is a powerful weapon in the power struggle between Heaven and Hell, so it falls to the librarians to find a book with the power to reshape the boundaries between Heaven, Hell….and Earth. 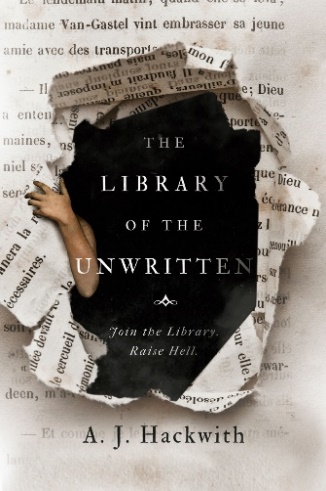 How Rory Thorne Destroyed the Multiverse by K. Eason (Oct. 8)

Rory Thorne is a princess with thirteen fairy blessings, the most important of which is to see through flattery and platitudes. As the eldest daughter, she always imagined she’d inherit her father’s throne and govern the interplanetary Thorne Consortium. Then her father is assassinated, her mother gives birth to a son, and Rory is betrothed to the prince of a distant world. When Rory arrives in her new home, she uncovers a treacherous plot to unseat her newly betrothed and usurp his throne. An unscrupulous minister has conspired to name himself Regent to the minor (and somewhat foolish) prince. With only her wits and a small team of allies, Rory must outmaneuver the Regent and rescue the prince. How Rory Thorne Destroyed the Multiverse is a feminist reimagining of familiar fairytale tropes and a story of resistance and self-determination—how small acts of rebellion can lead a princess to not just save herself, but change the course of history. 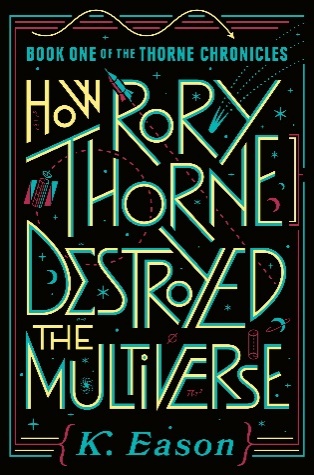 In this dark science fiction thriller, a young woman must confront her past so the human race will have a future.

Rosalyn Devar is on the run from her famous family, the bioengineering job she’s come to hate, and her messed-up life. She’s run all the way to outer space, where she’s taken a position as a “space janitor,” cleaning up ill-fated research expeditions. But no matter how far she goes, Rosalyn can’t escape herself. After too many mistakes on the job, she’s given one last chance: take care of salvaging the Brigantine, a research vessel that has gone dark, with all crew aboard thought dead. But the Brigantine’s crew are very much alive–if not entirely human. Now Rosalyn is trapped on board, alone with a crew infected by a mysterious parasitic alien. The captain, Edison Aries, seems to still maintain some control over himself and the crew, but he won’t be able to keep fighting much longer. Rosalyn and Edison must find a way to stop the parasite’s onslaught…or it may take over the entire human race. 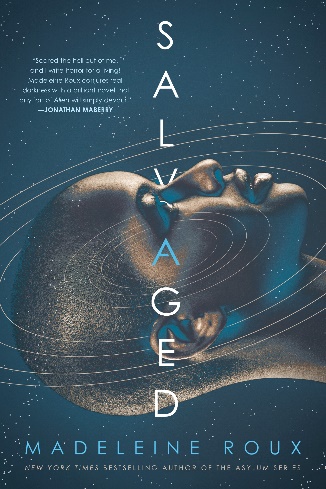 Stay tuned for more thoughts, reviews, and interviews related to these new books and more, including my favorite book released this year (so far). Spoiler alert – it’s A Song for a New Day by Sarah Pinsker and I’ll tell you more about it next week.

What new books are you looking forward to as the season changes? How many of these are planning to pick up?