Seanan McGuire, Frogs, and The Girl In The Green Silk Gown

Home/Books/Seanan McGuire, Frogs, and The Girl In The Green Silk Gown
Previous Next

Seanan McGuire, Frogs, and The Girl In The Green Silk Gown

Nothing is quite as tried and true as telling ghost stories around the campfire. So what better time to be talking about The Girl in the Green Silk Gown, Seanan McGuire’s sequel to Sparrow Hill Road than just before IGGPPCamp! With camp on the horizon, we had a chance to talk to Seanan McGuire about her own geek loves and camp experiences.

Seanan McGuire has been reading X-Men comics forever and luckily for all of us, she gets to write for Marvel now. She made her Marvel Comics debut with the X-Men Gold Annual #2. You can read more about the touching visit to her hometown comic shop to share that news over at Marvel. She will also be writing a tie-in to Spider-Geddon with Spider-Gwen: Ghost-Spider #1. 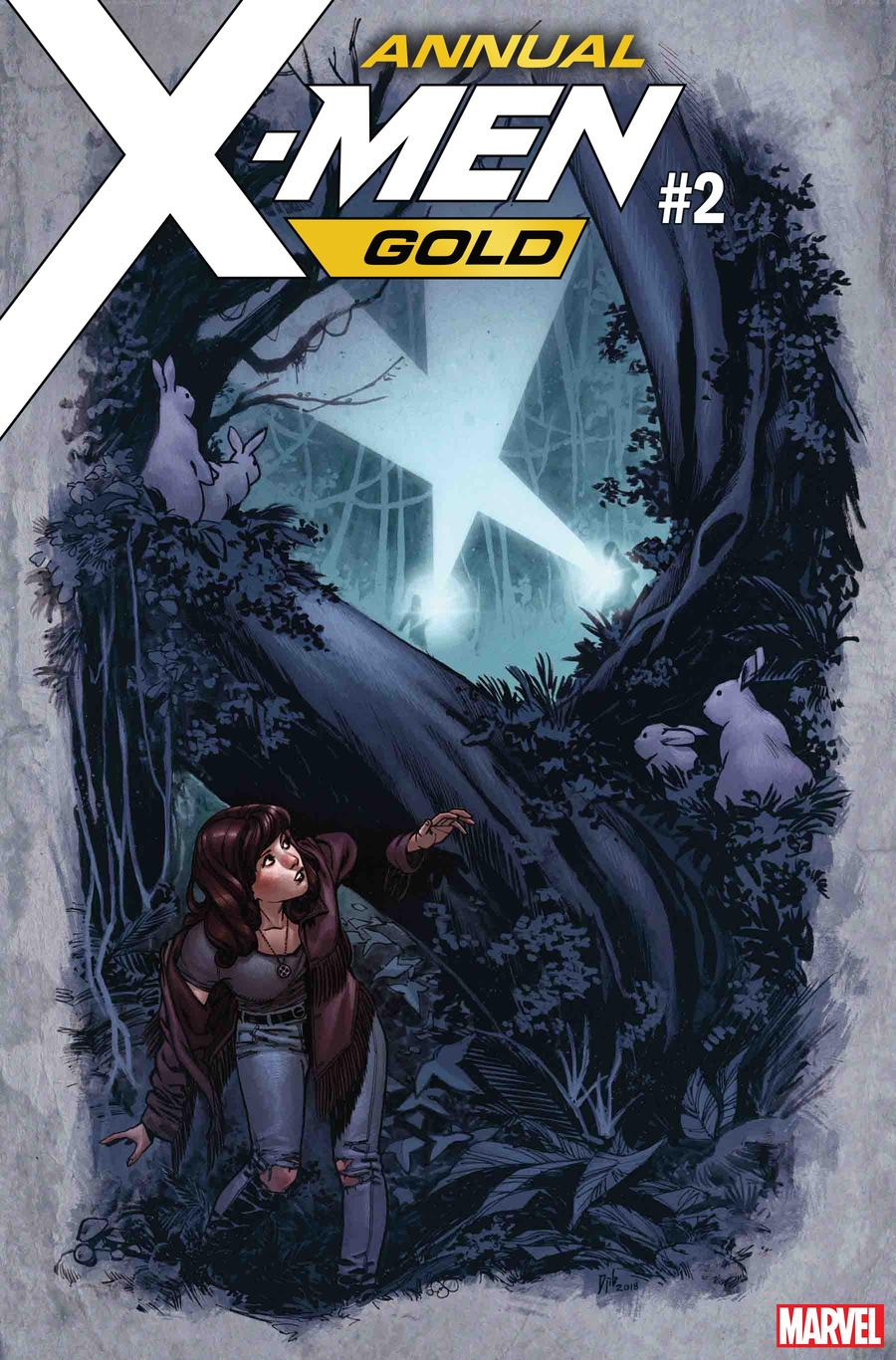 We also had a chance to ask McGuire about some of her favorite camp things and memories (spoiler: frogs played a big role). Here’s what she had to say:

What is your favorite urban legend or ghost story?
Oh, definitely the Dark Man of the Matterhorn.

What is your favorite summer camp type activity?
Catching frogs!

Did you go to summer camp as a child? If so, what was your favorite part of camp?
I did!  And my favorite part was catching SO MANY FROGS.  I was a very frog-centric child.

Want to chat more with Seanan about camp, frogs, X-men and more? Follow her on Twitter @seananmcguire

About The Girl In the Green Silk Gown 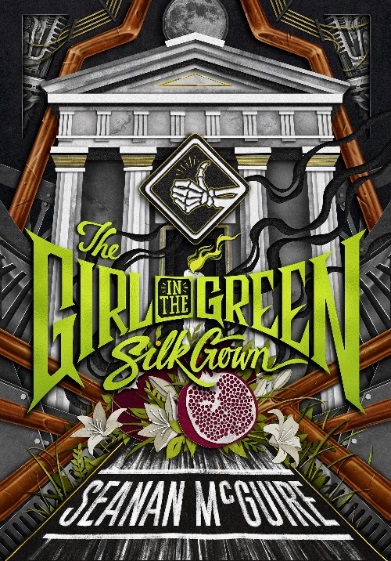 The Girl in the Green Silk Gown was released from DAW on July 17, 2018 as the sequel to Sparrow Hill Road. As a brief reminder, Sparrow Hill Road tells us the story of Rose Marshall, the original Phantom Prom Date, murdered in 1952 by Bobby Cross and traveling the ghost roads meandering between daylight, twilight, and midnight and helping those she can along the way while trying to avoid Bobby Cross.

In this sequel, Rose continues to try to evade Bobby and somehow find a way to end him. However, through a complicated and nefarious scheme, Rose becomes mortal. And the book is a roller coaster as she tries to find a way back to being dead but not gone. This book will make you think a little differently about everyday biological functions as Rose has to suddenly contend with those things once again.

Even with Rose alive, Seanan McGuire continues to spin the tales of this new road mythology along the Twilight where highways live. But it gets even better as old, known mythologies are woven in as a means to return Rose to her spirited form, dead but not gone. She is forced to rely on the one living person she knows, who doesn’t much like her. But the bonds formed are real and I actually cried as a result.

The Girl in the Green Silk Gown is one story, as opposed to the several short stories pulled together to create the pick-up novel of Sparrow Hill Road. The difference is palpable and makes this sequel brilliant. Do yourself a favor and read it! It’s such a unique way to look at roads and ghosts in America. And I believe it all now!

Seanan McGuire lives and works in Washington State, where she shares her somewhat idiosyncratic home with her collection of books, creepy dolls, and enormous blue cats.  When not writing–which is fairly rare–she enjoys travel and can regularly be found any place where there are cornfields, haunted houses, or frogs.  A Campbell, Hugo, and Nebula Award-winning author, Seanan’s first book (Rosemary and Rue, the beginning of the October Daye series) was released in 2009, with more than twenty books across various series following since.  Seanan doesn’t sleep much. You can visit her at www.seananmcguire.com.