Since it’s Oscars weekend, I want to highlight one of the Oscar-nominated documentary shorts, Period. End of Sentence., and the great work related to the film.

While I’m usually here writing about books, I’m also a huge film fan. And as such, I LOVE the Oscars. I’m not typically into celebrity culture and gossip magazines and all that because of the intrusive, toxic nature, but the Oscars is a chance to get that natural curiosity satisfied and celebrate the culture of Hollywood in a more wholesome way. It’s also a chance to watch things not normally on my radar. Specifically, I like to watch the various nominated short films. This year I managed to watch all of the documentary shorts nominated for the 2019 awards. They were on a variety of subjects – race and hate, terminal care, refugees in the Mediterranean, and menstruation. And this brings me to the short documentary Period. End of Sentence.

Period. End of Sentence. is only 26 minutes long and you can watch it on Netflix. It tells the story of women in a village outside of Delhi, India who are gaining access to sanitary pads that allow them to gain independence on many levels.

How the Documentary Came About

Throughout the world, there are girls who are forced to drop out of school when they get their periods because they don’t have access to supplies to allow normal life to proceed when menstruating. There is a machine, created by Arunachalam Muruganantham, that makes affordable, biodegradable pads from locally sourced materials. High-school girls in California raised money to buy that machine for the women in the Indian village. The documentary film, directed by Rayka Zehtabchi, explores the challenges of periods and the journey as women in the village learn how to use the machine. 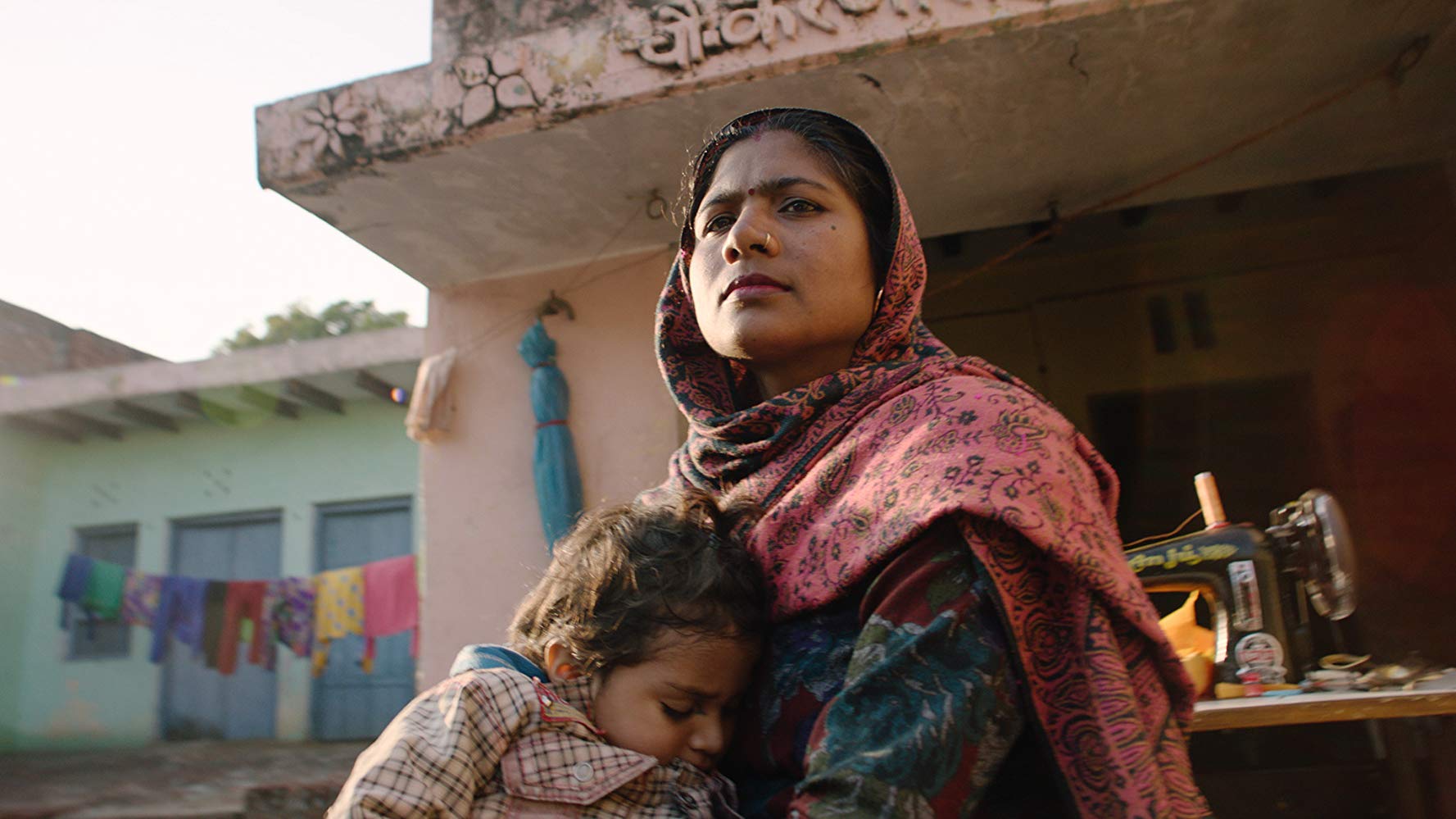 This documentary is just one part of the project for the California girls. The also founded a non-profit called The Pad Project. The goal of this non-profit is to fund more machines for women in other villages to allow both girls and women gain independence.

Periods are often something people avoid talking about, in all kinds of different cultures. The normal biological menstruation process is seen as something to hide or be ashamed of and as a result it has stifled the hopes of girls across the world. Period. End of Sentence. and The Pad Project are providing opportunities to change and make sure that a period is not the end of the sentence. 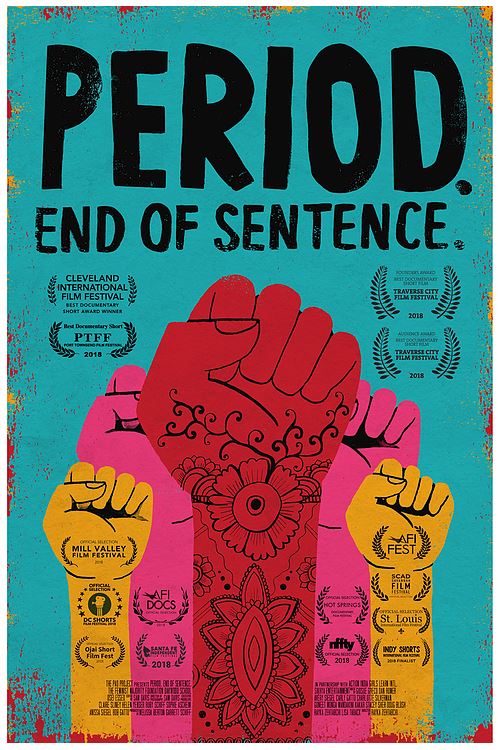 Watch Period. End of Sentence now on Netflix. And get involved!

Donate to The Pad Project to help more girls and women learn that a period is not the end of the sentence.