Well, this piece is coming to you way later than intended. Life has been so different since I was laying in my bed contemplating not wearing my Misty Knight cosplay out of general fear and anxiety.

Would people hate it? Say it looked lazy and sloppy? Would I get harassed as I have heard happens to so many women at conventions? Would I feel good about how I looked no matter what others thought and like I was representing my health coaching business well?

Now, I wake up to anxiety over the state of the country I was born and live in. The state of the world. Every day feels like I am waking up the day after a bad break-up, when I have that stomach turning moment of “Oh, that’s right. It’s all really happening.” My Misty Knight anxiety seems so… silly. 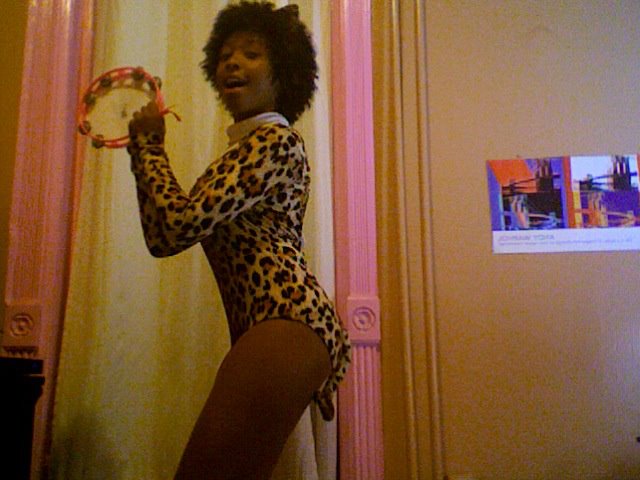 I had never cosplayed before. I have always loved dressing up for Halloween, some years getting more creative than others. But I never wore a costume to a convention, of which I have attended many. Around the time of Halloween 2015, an actress was cast as Misty Knight for the newly announced Luke Cage Netflix series. As a big Misty fan, I knew that now was the time to finally put together a costume, before there were 10 Mistys at the next party. It was well received by everyone and a friend mentioned that I should think about cosplaying with her at the next New York Comic Con. 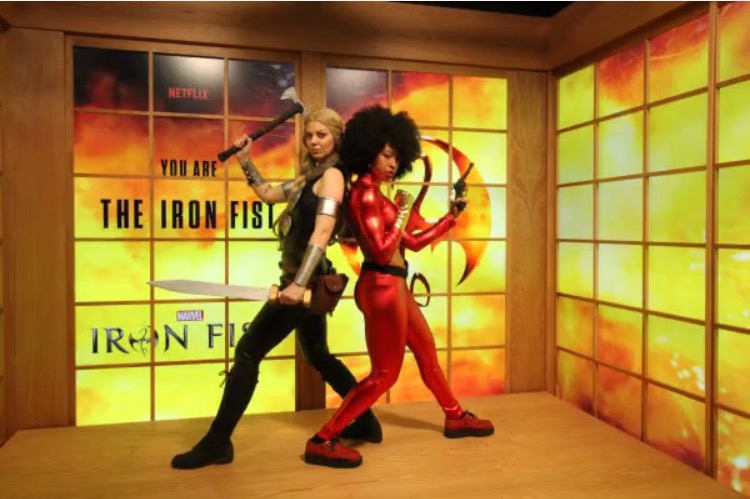 Rachel and I as The Fearless Defenders

If you follow me on Instagram, you’ll know that I did it. You’ll also know that I spent 19 days before NYCC working out every day and being very watchful over what I ate.

I got out of bed on the morning of October 8th and was Misty Knight for an entire day.

I had people take pictures of me (I’m pretty sure about half of those people thought I was Riri Williams until I took my gun out its holster), and had a good laugh with my friends old and new while being a bit more than just myself for a day. Suddenly I saw that someone from the Nerdist was asking permission to post my picture, that someone else took. “What? Really? Why?” All I had were questions in disbelief. I gave consent to use my picture and all of a sudden friends, family, my mom’s coworker, a former coworker of mine, were all saying that they saw me in different places on the internet! As someone that can be a ball of anxiety, as aforementioned, I felt very seen, TOO SEEN. But oddly enough, everyone was being so nice, so positive. 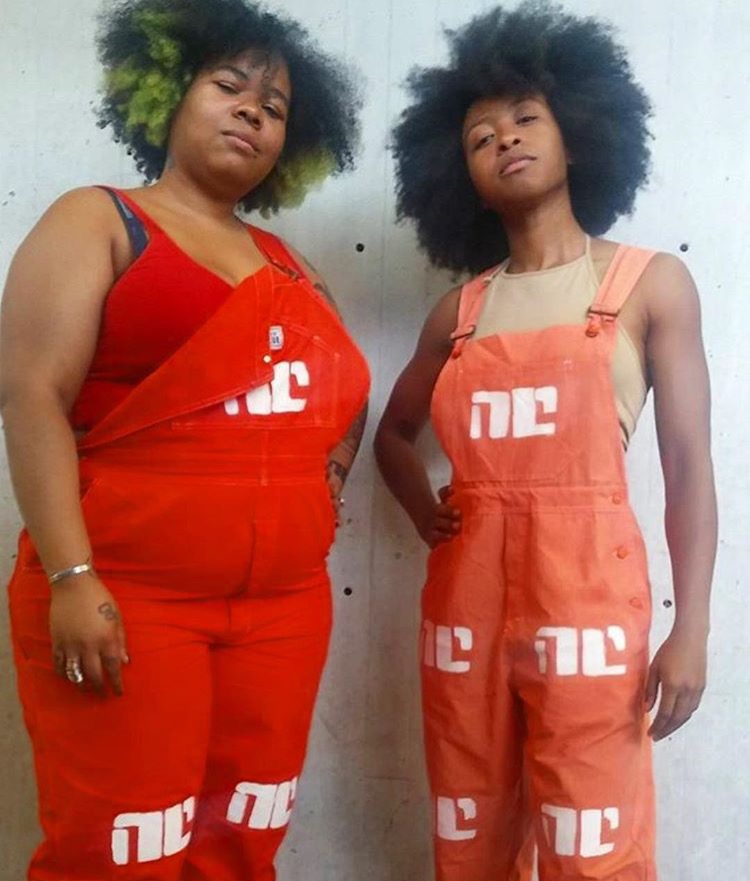 On my second day of cosplay ever. My friend Chavon and I cosplayed as inmates from Bitch Planet. Me channeling Kamau Kogo. We were both surprised to not see many “NC” orange overalls and people were nice enough to let us know how happy they were to see that someone had done it! We were bummed by the fact that we had missed Kelly Sue the day before when suddenly… She saw a picture of our cosplay! She even complimented me and I was definitely fangirling all over the place.

One morning I got a text from Chavon, “CHECK YOUR TWITTER.” Kelly Sue was asking us for consent to use our picture ON BITCH PLANET. I could tell you I didn’t tear up, but I would be lying.

How could all this being happening? All these good things? To a kid who thought everything in the world was terrible who is now an adult feeling so thankful that she didn’t take her own life back then.

What else happened this NYCC? 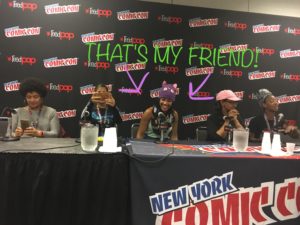 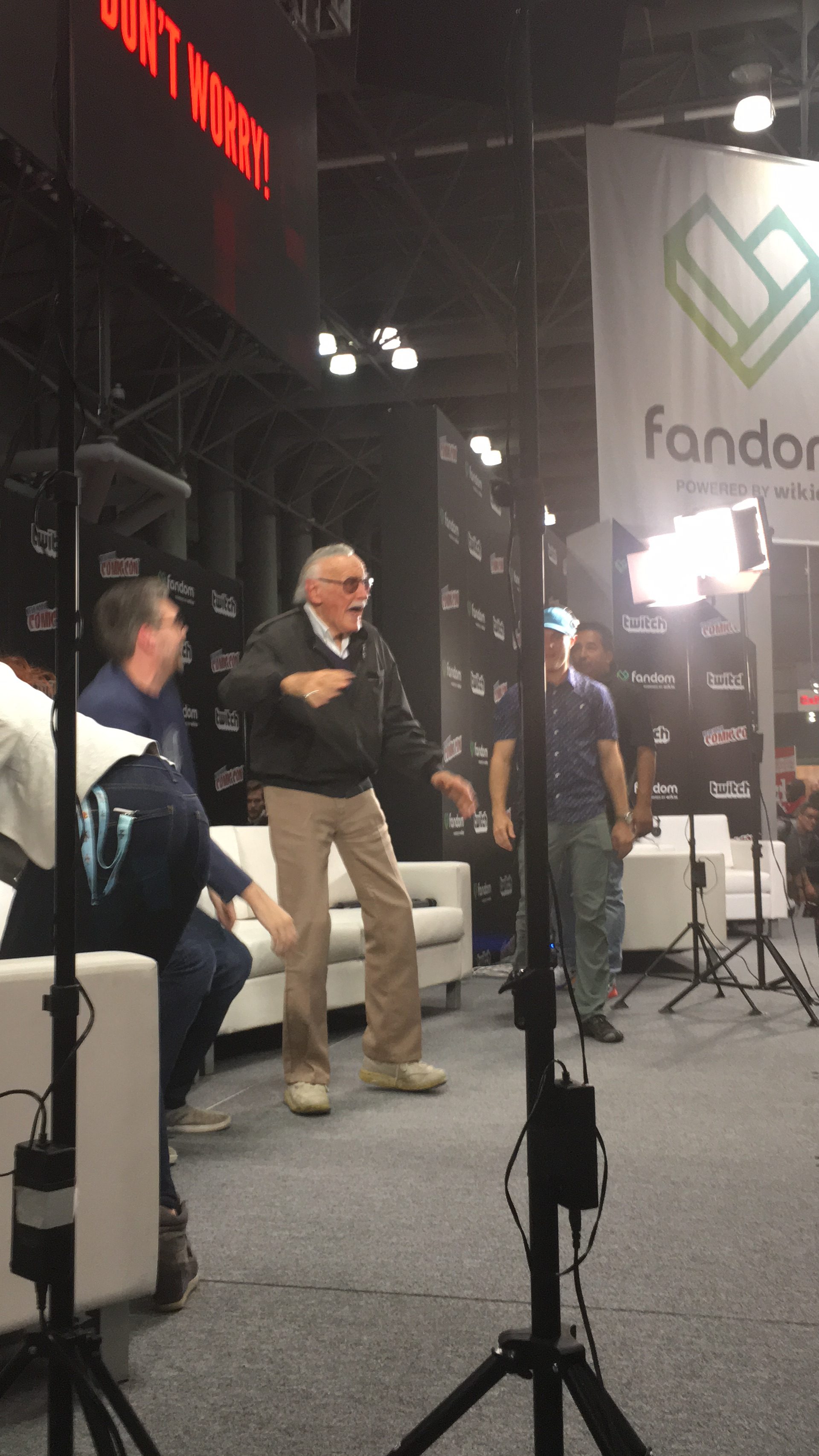 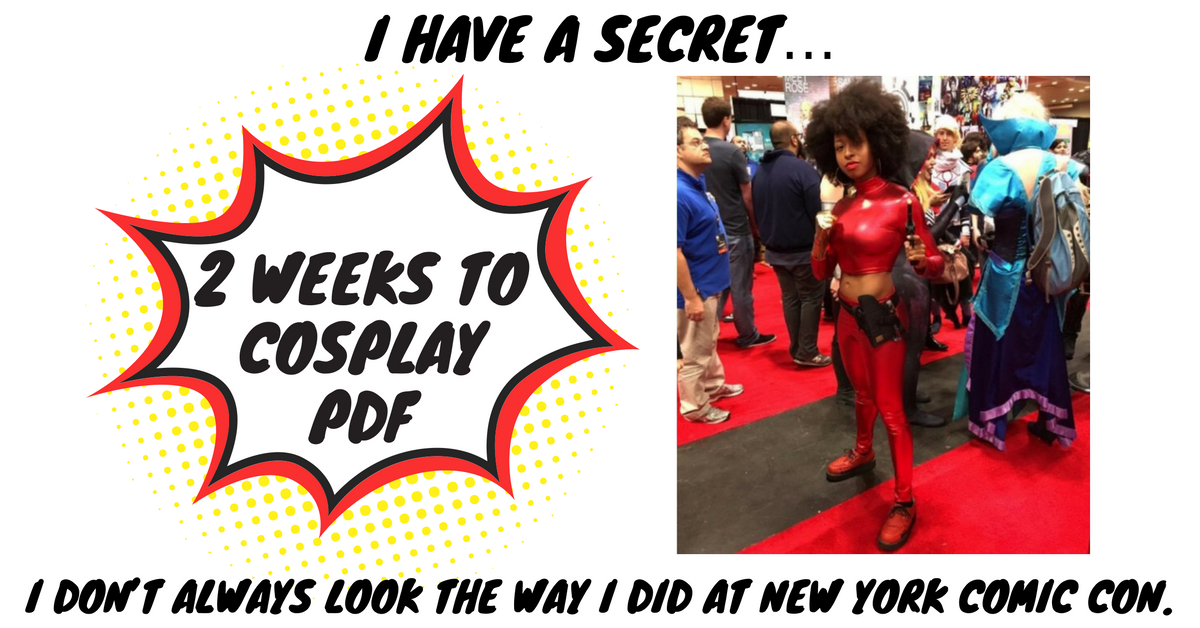 After the con was said and done I got to go to a secret screening with the people who made Dr. Strange come alive on screen (thanks Ray!), I offered a free cosplay workout to my followers and I made some new friends.

Today I sit here thinking up ways to use all of the energy. All this wonderfully positive Geek Girl power to make the world we live in a better and safer place for everyone.

I started #girlslipsyncangrysongs, as a way to put my fear, pain, and yes anger, into movement. To practice self care while very publicly using my business’ name to make a statement.

My life after NYCC 2016 has already felt like a roller coaster. Which is why you are reading this so long after the fact. I am not sure how else to close this out but to say thank you.

Thank you to the geek girl community to lifting me up time and time again. To the geek community at large for being my hero, for telling me to get out of bed and put on my costume. To Simone Missick for telling me to fake it, like she does. Thank you for giving me moments in dark times that let me know these days were worth sticking around for.

About the Author: Stormy

Stormy (Robyn) is a geek, feminist and Physical/Health Educator (B.S./M.S. Ed) living in the USA. She offers health coaching for geeky girls through GeekGirlStrong.com Follow her on instragram and twitter @geekgirlstrong