Geek 101: How to Deal with Different

Home/Culture, Geek 101, General/Geek 101: How to Deal with Different
Previous Next

Geek 101: How to Deal with Different

If you’re reading this, congratulations – you’re probably a geek! I love the title; I love that we all wear it as a badge of pride, that we took it back from those who would throw it in our faces as an insult. Unfortunately, taking back the name doesn’t mean that everyone will forgive you, or not see you as strange, for being a geek. Whether you’re a high schooler dealing with rumours, an adult surrounded by football fans, or basically any other version of geek, you’ll have that kind of problem. This isn’t always easy to deal with; some people let it slide right by them. They say that “they don’t know me,” and I admire those people immensely. However, if you’re more like me, it’s not as easy to be different. We see different as a bad thing most of the time, but is it really? Recently a friend of mine overheard an acquaintance talking about how it was bizarre that I write fanfiction sometimes. Now’s not the time to explain why that’s inherently wrong and mean, but to give some tips about how to deal with being different when the entire world is doing whatever it is that normal people do – and often judging geek-ers in the process. 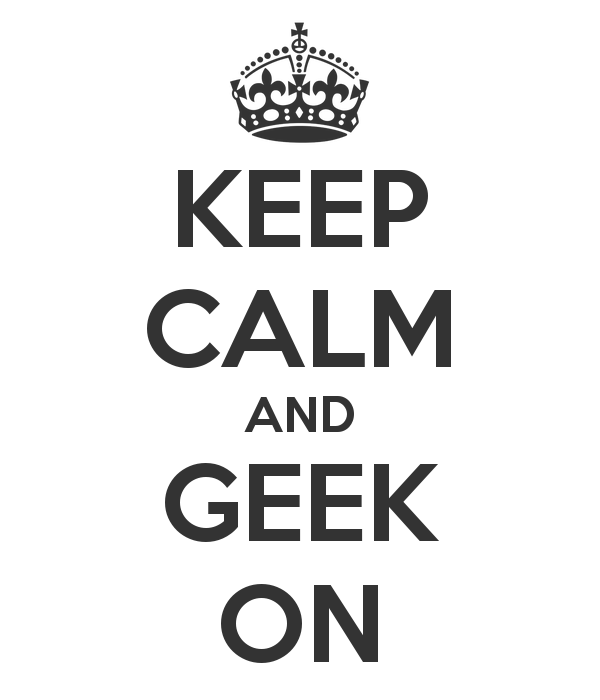 This is more a generally relaxing tool than something specific to geeking, but I always find that there are certain things that put a smile on my face. It doesn’t have to be something deep and emotional, but if that’s what works, go for it! Some that work for me (and for others that they’ve told me) include:

Your mantra could be anything from a geeky inspirational quote (to show why geekyness is cool!), like “In 900 years of time and space, I’ve never met anyone who wasn’t important,”  by The Doctor in Doctor Who. Or maybe a poem, like Emily Dickinson’s “Hope is a thing with feathers, that perches in the storm, and sings the tune without the words, and never stops at all.” Maybe you could remember the fact that there were geese living on the roof of the Bioware building in Edmonton, and the team gave them the best Dragon Age themed names! Even something as simple as a funny tumblr post is perfect if it works. 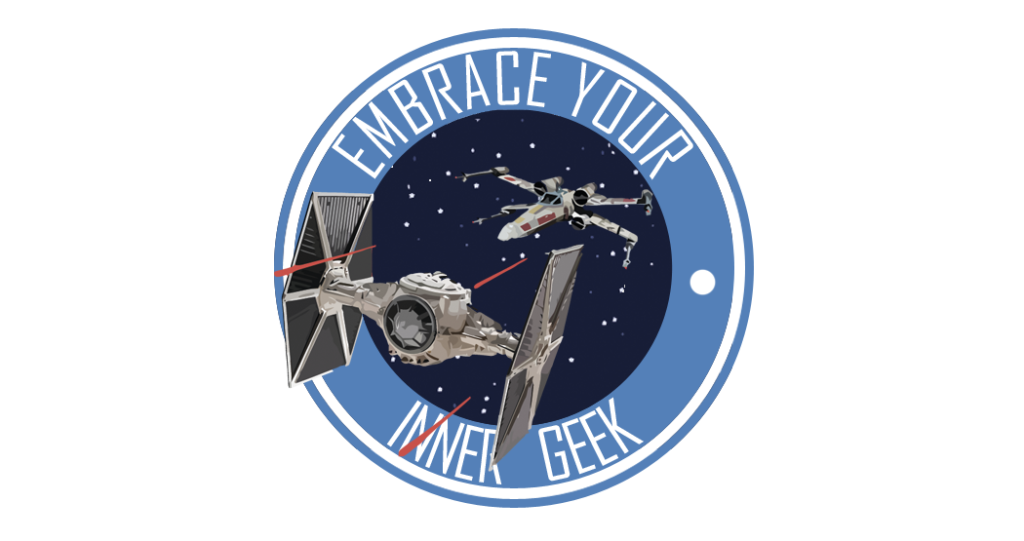 I know it’s way easier to say than to do – and I know because I live it – but if you can try to force yourself to embrace the pessimism, life gets a lot easier. I’ve been working on it, and honestly now my automatic response to “that’s weird” is “yup!” Because why is weird a bad thing, again? That makes so little sense. One, if we were all the same, nothing would be interesting. Nothing would get invented, or thought up, or written or made. Two, why would I want to be a part of the “normal” culture, when that culture is going to make fun of people for what they enjoy? Besides, we love geek culture! They’re the ones that made it weird. 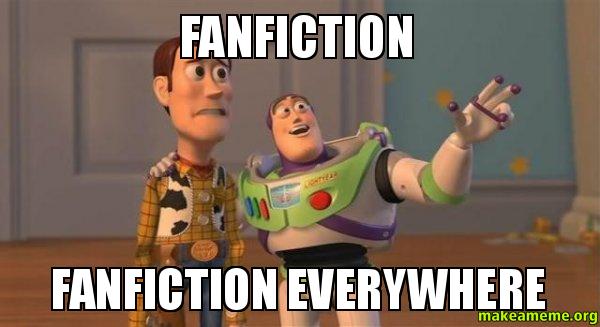 If you’re feeling down because society is telling you nerdiness is weird/wrong, express it in your own nerdy way. For me, that’s writing, be it poetry, fanfiction, original work, scripts, or anything in between. Other people I know draw their game characters, write or play music, make video edits, or bake nerdy things – like sweetrolls from Skyrim or the liar cake from Portal. Take a look at our blog post of geeky foods you can make! First, this makes you incredibly happy, the best pick me up in the world! Second, isn’t it great to be geeky? Why would you stop doing something so fantastic just because some jerks can’t understand something other than what they know? And if you enjoy it, if you’re good at it, people go into the video game or movie/television industry all the time and can make good money doing it. 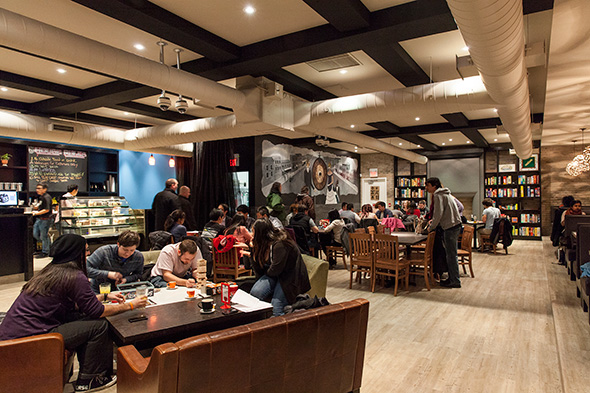 One of the biggest things that helps people who differ from the norm is finding a community of fellow nerds and geeks that love the same things. It’s the reason we have clubs in schools, why we have online forums and guilds in video games. Not to mention that it’s just three times as fun to be geeky with other people. You can always look for people at work and school that share your interests, or if that’s not applicable, you can try

Among others! Tailor what you look for to your own interests and comforts.

Above all, remember that you are in a vibrant community of people that are just the same and embrace themselves and each other for it. On this website alone you can find people all over the world sharing the same passions and loves that you do; which is one of the many reasons that we encourage you to sign up for a pen pal! And in case you need reminding, you are an amazing person who loves amazing things that will always enough – more than enough. In the words of Dr. Seuss, “Why fit in when you were born to stand out?”