Directed by Tim Burton and based on the bestselling book by Ransom Riggs, Miss Peregrine’s Home For Peculiar Children (2016) is, yes, peculiar, and it is enjoyable, but it ultimately left me wanting a little more. Let’s explore why.

Miss Peregrine’s Home For Peculiar Children centers on the story of 16 year old Jacob Portman (Asa Butterfield), who lives in Florida with his oh-so-normal parents and not-quite-normal grandfather Abe (Terence Stamp). Jacob grew up entranced by his grandfather’s stories of life before and during World War II, and of his time staying in a home in Wales for children with strange “peculiar” abilities (such as being lighter than air or being able to set things on fire or being invisible). The peculiar children are in hiding from monsters who seek to destroy them all. As he grows older, Jake learns about World War II and concludes that his grandfather was stretching the truth to cope with his horrible memories of the war. The children and the home and the monsters are all a fairy tale, or as Jake puts it, a lie.

Or so he believes, until his grandfather is killed by a monstrous creature that only Jacob seems to be able to see.

Jake winds up in therapy and with the help of his therapist, convinces his parents that he and his dad should go to Wales to find the children’s home and give Jake a sense of closure. Of course once he gets there, he finds out that things aren’t what they seem, and, as it happens, his grandfather’s stories were more true than he could have ever imagined. 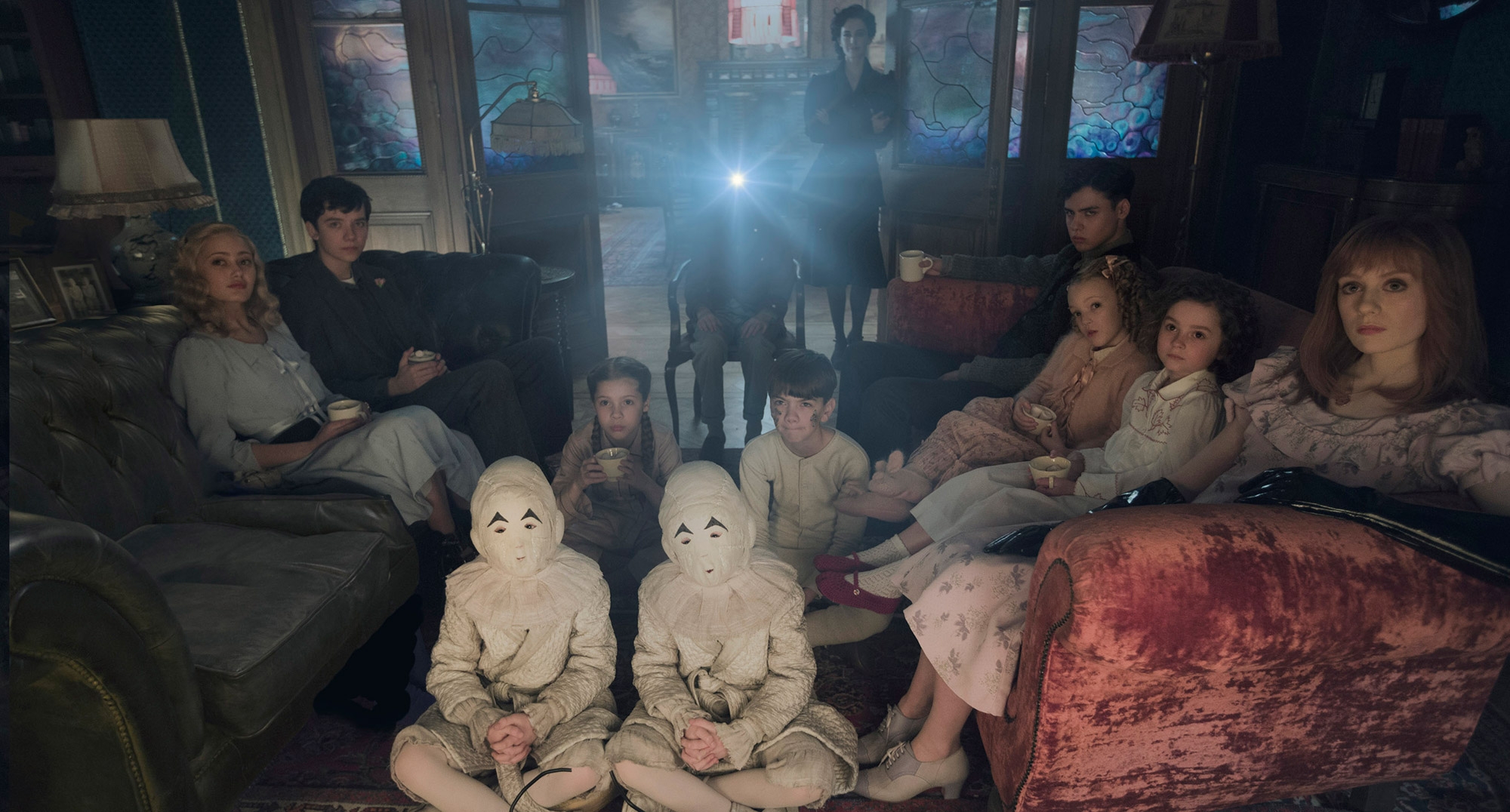 So goes the plot. It is intriguing to say the least, and a big part of what made the book a bestseller. That being said, the film version, even at a 127 minutes run time, leaves a lot to be desired in terms of depth. There are hints of what could have been, and nods to the book’s details, but ultimately it felt like the film was spread too thin in too many directions to really do justice to any one aspect of the story.

A perfect example of this is when Jake and his father are questioned about some sheep that have been mutilated. While in the books this is set up as an eerie and even frightening event that clues Jake (and the reader) in to knowing something monstrous is near, it’s almost a throwaway in the film. It’s nothing more than a reason for Jake to go back to Miss Peregrine when he’s only just decided to leave.

And that’s the thing about not going deep: the main characters don’t seem to have a clear motivation so it’s hard to root for them. Jake can’t make up his mind about what he wants to do, but the peculiar children he encounters don’t seem to want anything other than a new person to talk to. After 70+ years in isolation, shouldn’t they have bigger goals and dreams for life? More curiosity about the modern world? 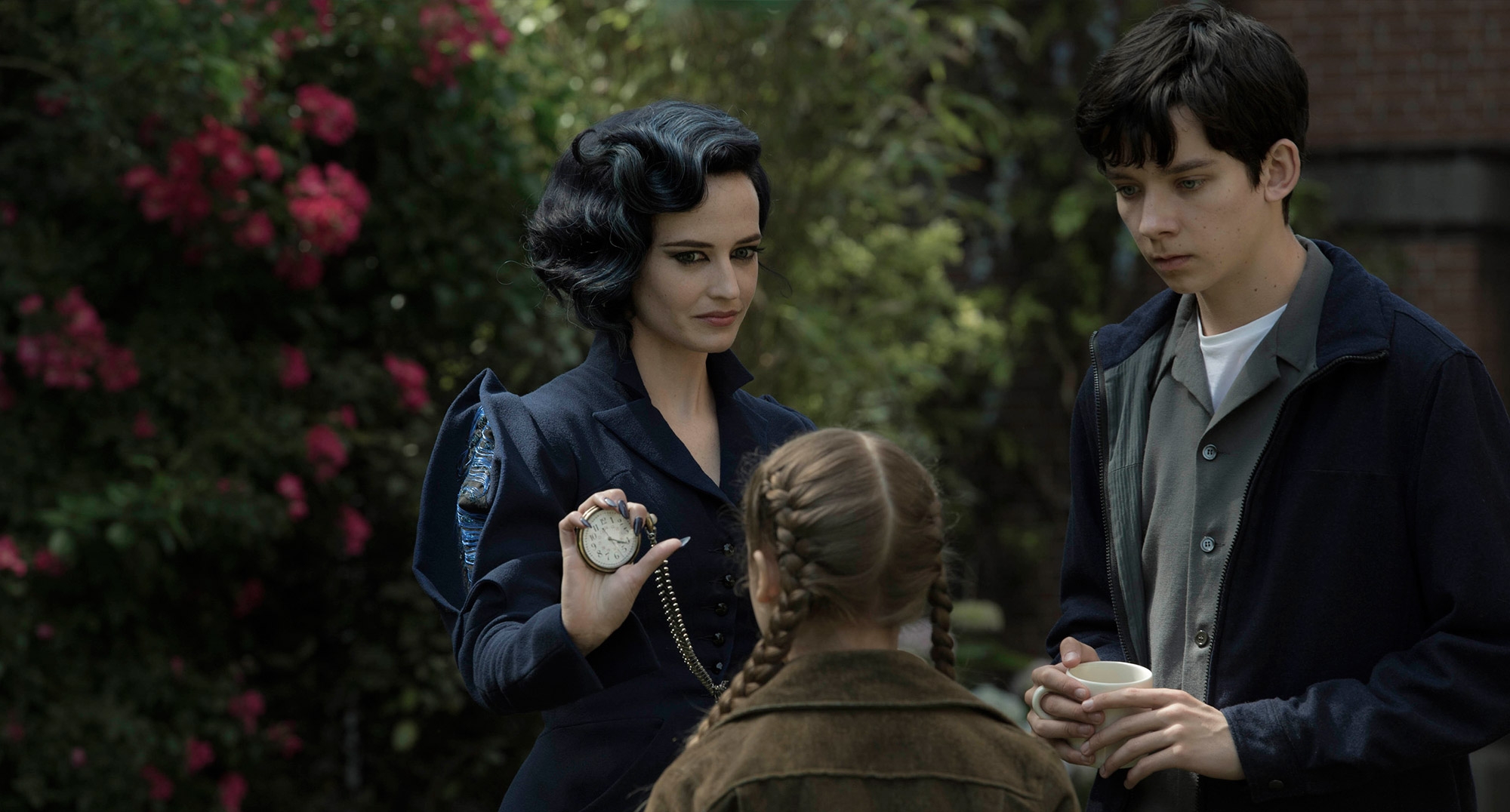 The strongest character by far is Miss Peregrine herself (Eva Green), a type of peculiar person called an ymbryn (“im-brim”) who is able to turn into a bird and to control time. She manages the children’s home and knows a lot more than she’s letting on, especially to newcomer Jake.

The peculiar children are quirky and fun, but don’t get to do much until the very end of the movie, which is a shame. They are more there as set pieces than as fully realized characters. Even Emma (Ella Purnell), Jake’s love interest and main supporter, isn’t given any clear motivation for why she does what she does and doesn’t ever really get character growth. She pays attention to Jake because he is Abe’s grandson, but there’s no clear answer about why that matters to her beyond pretty cryptic hints. Her main character traits are… that she floats and likes Jake.

Note to other fans of the book: [SPOILER] I know you’ll comment on the switching of peculiar abilities between Emma and Olive, but I found that it worked for me, mostly. That being said, I missed Emma’s warm hands.  But I can see from a filming standpoint why they wanted Emma and Jake to be alone in the ship.[/SPOILER] 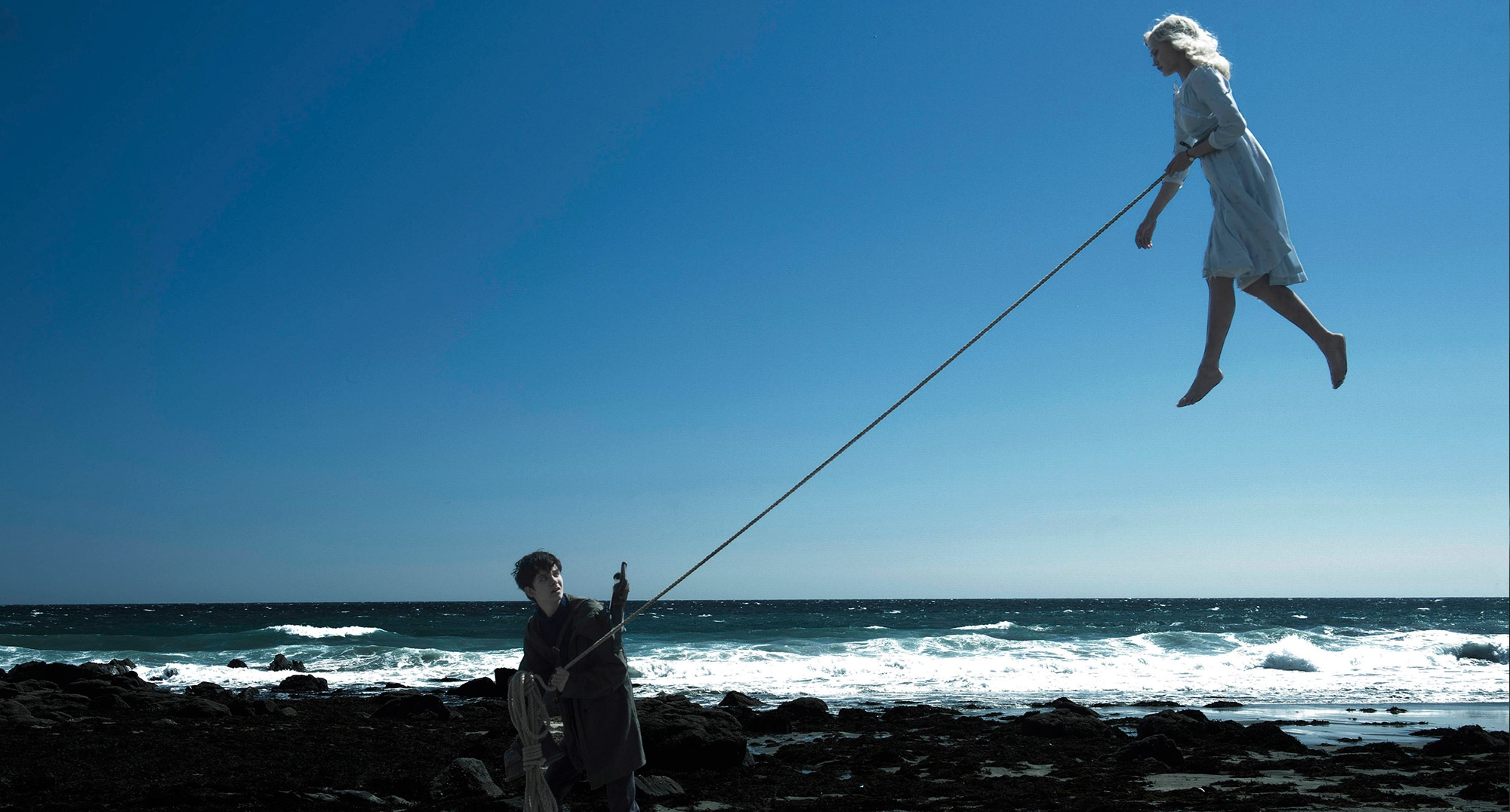 Having read the books I went in with more knowledge than many moviegoers will, so I probably connected things a little more quickly. I enjoyed it despite its flaws, because it is a beautiful film and the characters are entertaining, even if they aren’t as well-developed as I’d like. Seeing the peculiar world realized is fun, and I did really enjoy Miss Peregrine. The monsters (called hollowgast in the peculiar world) look exactly how I imagined them, which is fun. It helps that I do love the source material, I’m sure, but I will also say that my movie-watching companion also enjoyed it and knew nothing about it going in, except that I wanted to see it.

Would I recommend it? Overall, yes. It’s a fun, fantastical story, and the villain Baron (played by the always entertaining Samuel L. Jackson) is, at least to me, worth the ticket price. I also thoroughly enjoyed the visuals, and the final action sequence is like classic Tim Burton. And maybe that’s the ultimate shortcoming of the film: 90% of the time it didn’t feel like a Tim Burton movie. I wanted it to be bigger, for the characters to bask in their peculiarity. I wanted more.

Have you seen Miss Peregrine’s Home For Peculiar Children? What did you think?