Birds of Prey: And the Fantabulous Emancipation of One Harley Quinn (2020) is one of the most fun flicks I’ve seen in a theater in a long time. This is a kick-ass, violent technicolor stream of strong women overcoming their abuse cycles to come together and win the day. It’s well-conceived, well-written, and executed far better than many comic-book team-ups before it. 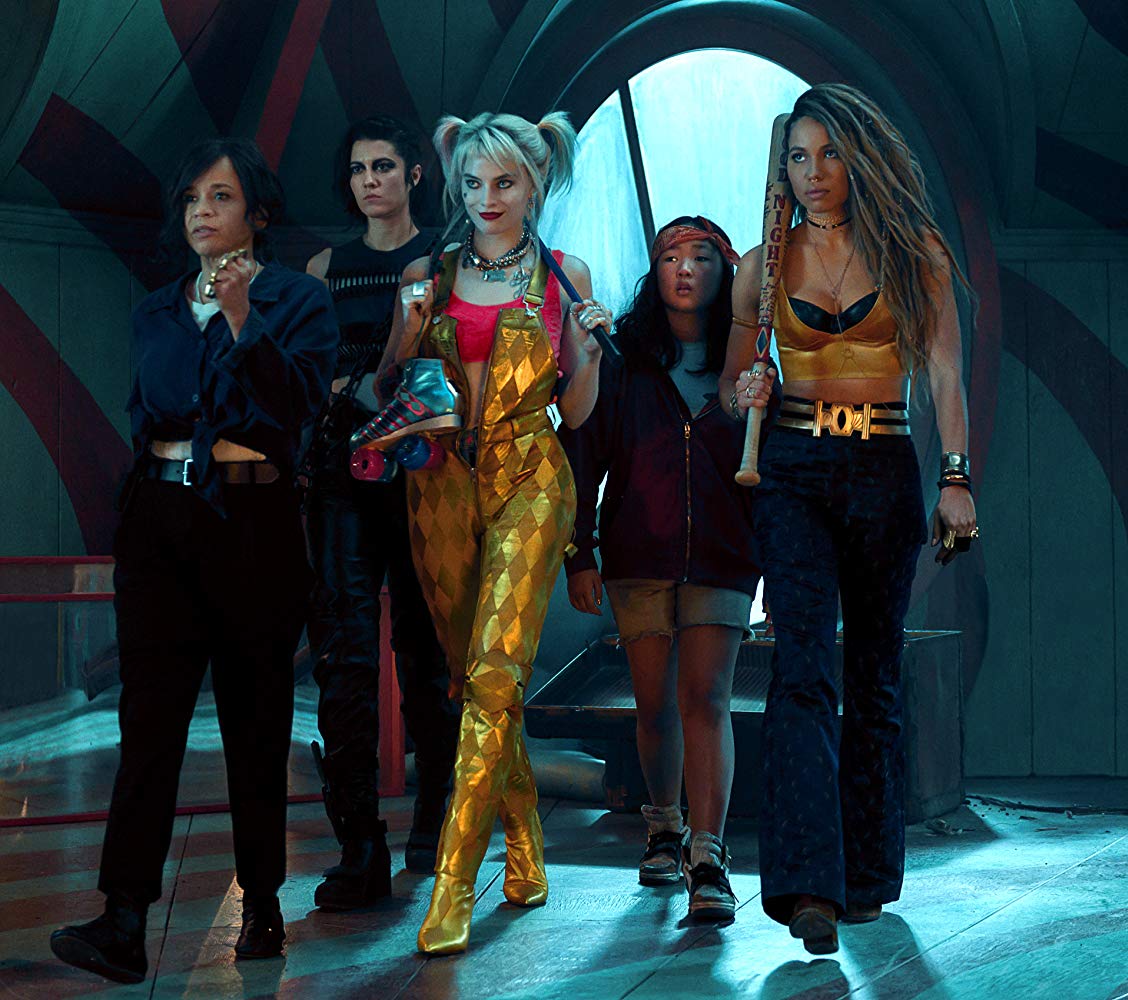 Birds of Prey introduces us to some iconic ladies of the DC roster, including Black Canary (Jurnee Smollett-Bell), The Huntress (Mary Elizabeth Winstead), and Renee Montoya aka “the cop” (Rosie Perez). But the standout performance is of course Margot Robbie’s Harley Quinn. Harley was the breakout character of Suicide Squad (2016), quickly becoming a fan favorite despite the poor reception to the film overall. Here we get to see a post-Joker Harley, on her own and finding out who she is apart from any man. That she teams up with a group of amazing women to take on all of the men who have or would do them harm seems perfectly fitting. 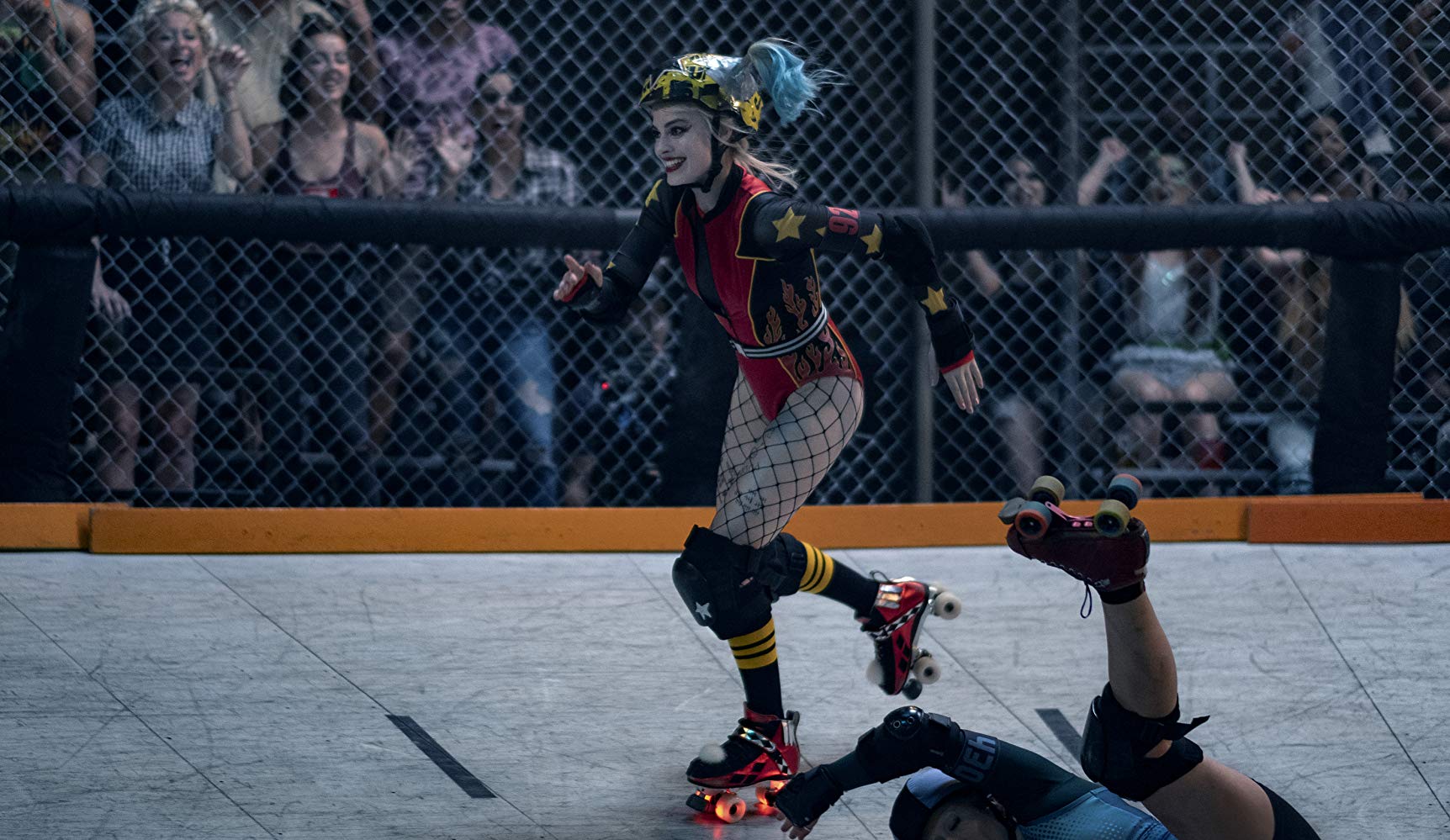 Yes, this is a team movie, but it is also 100% Harley Quinn’s. The story is told almost entirely from her perspective, either with things she witnessed, could have surmised, or was probably told about at some point. If she is an unreliable narrator, she is at least an honest one. There is a particularly poignant moment where she explains to Black Canary exactly what a harlequin is– a servant, meant to have a master, and you can see the pain she feels realizing she has never been her own person. 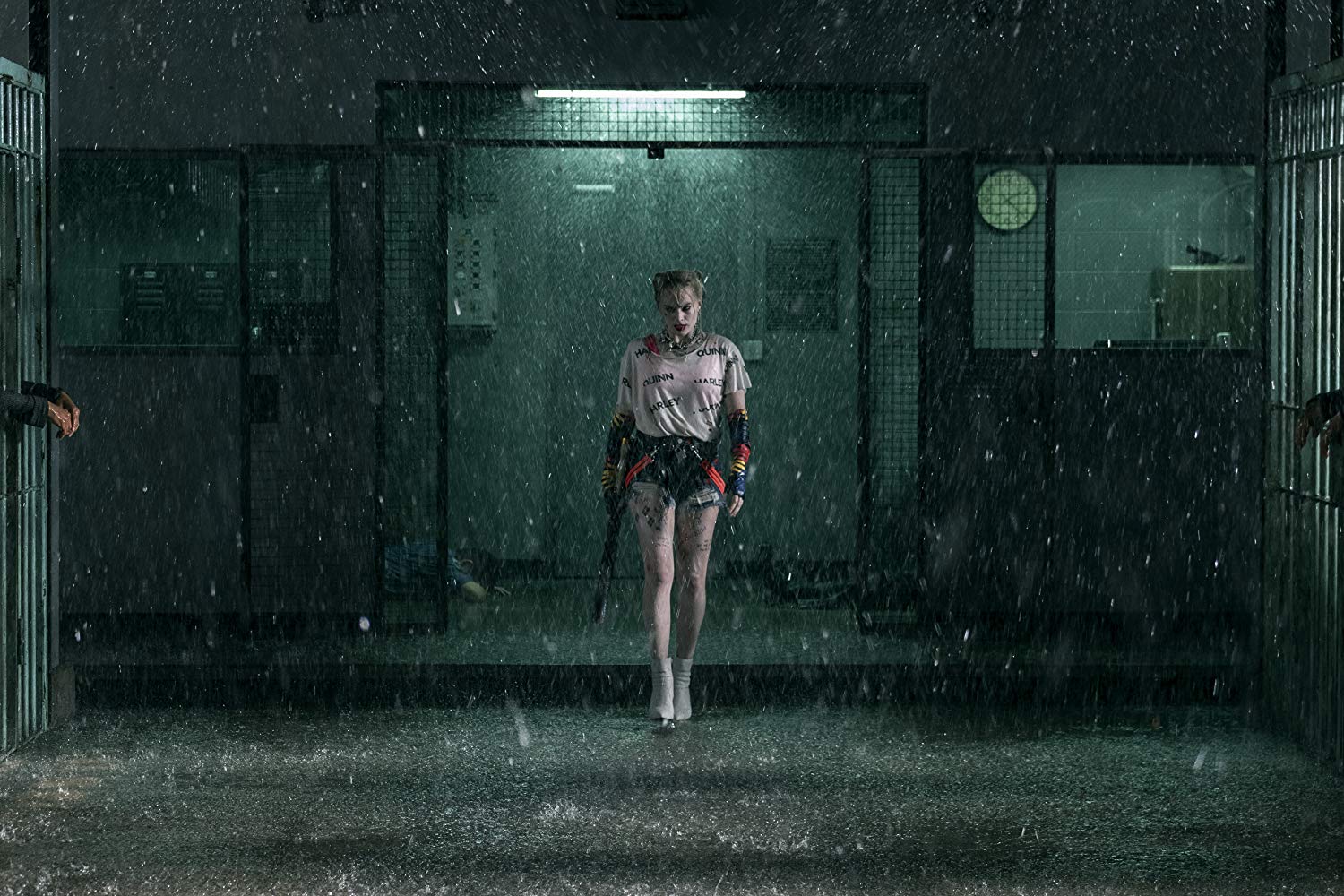 Watching Harley Grow into the badass she always had inside of her is a joy. The film remembers who she is– a smart as hell psychiatrist (that takes 8 years to achieve post-undergrad, y’all) with a playful and carefree penchant for violence– and goes for that full force. Harley psychoanalyzes the other characters to their faces while waffling between getting breakfast or getting what she needs from a weapons cache. She knows she’s a mess but tries her best anyway, and never stops moving forward as she is betrayed by every single man in her life (every. single. one.) to the point where all she can do is laugh. 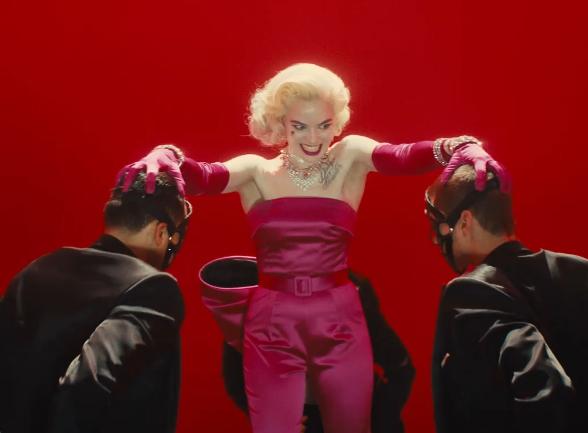 There are so many great moments in this film, but one of my favorites is when Harley first faces Roman Sionis, played so well by Ewan McGregor: because the maguffin in this flick is a diamond, and because of how Harley’s mind works, there is an unexpected and fun homage to Moulin Rouge with our anti-hero as the lead singing how diamonds are a girl’s best friend. That is the kind of energy this film has– it is self-aware but in an intelligent way, walking the line between poignant and humorous that can so easily fall into tastelessness, but instead it revels in itself and the triumph of its protagonists. Go see this one, folks. It may be just the pick-me-up you need. It sure was for me.

Notes: The hyena survives (this was important to me) and there is a tiny last thing for you if you stick it out to the end of the credits, though if you choose to duck out early you aren’t missing anything vital. 😉