How to Find Indie TTRPG Games

How to Find Indie TTRPG Games

Most of my friends got into Table Top gaming through D&D. For this reason, I’ve heard a lot of people refer to D&D as a “gateway drug” to the tabletop world, but I disagree. Most people I know who got started in D&D, only play D&D. If they want to play in a different genre, they just modify D&D instead of looking for a game that’s premade that fits what they’re looking for. I’ve seen very few people be interested in expanding their gaming knowledge after falling in love with D&D. So how can you expand your gaming to discover fantastic indie table top games? I’m here to help!

I have been a D&D player for six years, and I’ve been a DM for one year. I have loved playing D&D since the beginning, and it’s still one of my favorite games on the planet. However, the past year or so I’ve been really interested in trying out new Indie TTRPGs. I’ve done some research on my own, and played a few random ones and have been recommended a lot as well. I don’t know what I expected to find when I first began my search, but certainly not the vast amount of games I found. Within the first couple days of being curious about Indie TTRPGs, I had a list of over thirty that I desperately wanted to play. The biggest problem, as it turned out, was not finding games, but finding people to play with me.

I want to make it perfectly clear that there isn’t anything wrong with finding D&D and loving it. It’s a great game, there’s a reason it’s so popular. There are, however, so many other fantastic games out there that are as much fun (or more fun) than D&D, and it makes me sad that people aren’t even bothering to look or expand their horizons when it comes to tabletop games. If you think about, how many people do you know only play the video game they found first? I don’t know anybody, so why is this the standard for Table Top Games?

After talking to a lot of people, I realized part of the problem is exposure to games. People aren’t really aware of how many incredible games are out there. So, if you’re reading this, and are interested in maybe finding some new games to try here are my tips: 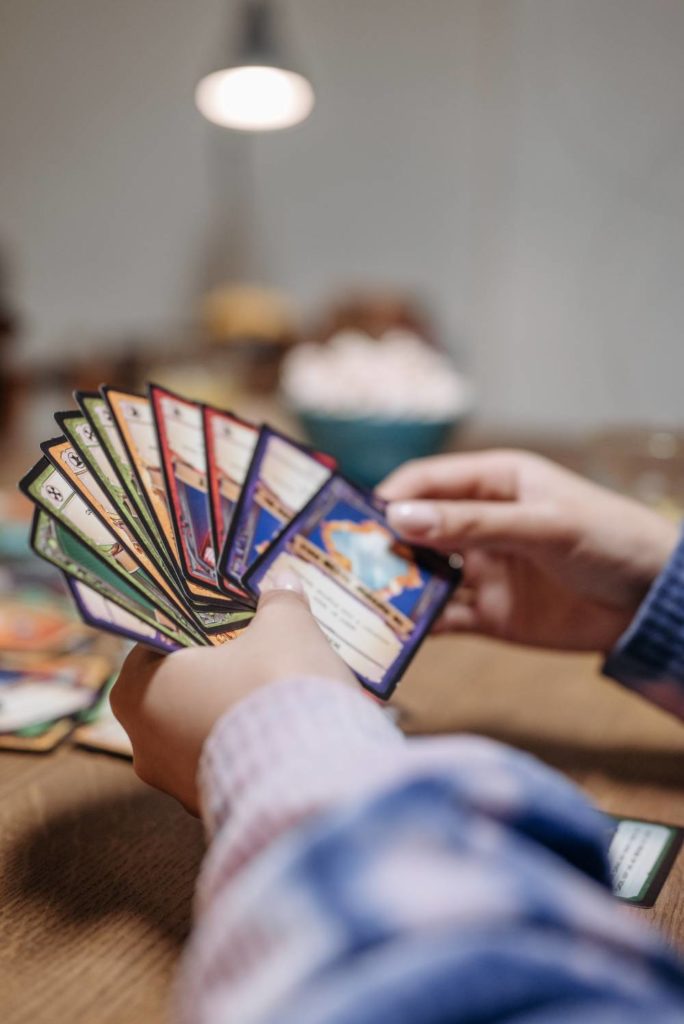 Photo by Pavel Danilyuk from Pexels

How to find interesting games.

Step 2: Do a quick search using your genre like this “Best tabletop games that take place in the Wild West”, or “Top Ten Science Fiction Table Top Games”. You can even include “free” in your search to find games that you can download entirely, or versions of right then and there.

Step 3: Write down the ones that seem interesting to you, read up on them, send them to your friends who might want to play.

Optional Step: See if there are any streamers who have played the game. There are tons of streamers and podcasts out there dedicated to playing games, and some you might be interested in have been played on there, so you’ll be able to get a feel for the game if that’s something you’re interested in doing. And it might help you find even more games down the road. Step 4: If you have people who you already play D&D with, suggest doing a side quest in between arcs of your campaign with this game. You’ll probably have to offer to GM, but then it could become a thing you do, each time someone brings in a different game.

Step 5: Repeat until you’ve played every game created. I mean you don’t have too, but you probably will want to anyway.

When it comes to Indie games there are so many great games out there, why limit yourself to a game you know backwards and forwards? I have found more games than I will ever realistically be able to play, but that I’m excited about nonetheless. With so many incredible games out there, you are bound to find your next favorite in no time! Happy playing! 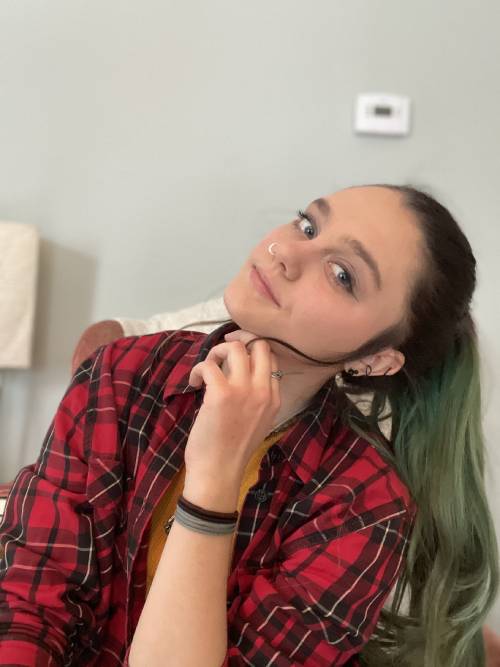 Mara Franzen is a Chicago-based creative who loves to write about anything nerd-related. From books to movies to tabletop gaming, Mara’s probably written about it. Aside from writing Mara also talks about tabletop gaming on her TikTok(@CollegeOfLoreDropout) and reading more books than is probably good for her. She also has a dog named Fig who doesn’t really understand the concept of writing but loves to sit and listen to the click-clack of the keyboard. She can be found on all Social Media by searching Mara Franzen.