Throughout 2019, staffer Steena and her partner have been attempting to play two games each week with no repeats. As their board game library grew, they wanted to carve out time to play together and try out their new games! And so 104 games in 52 weeks became their challenge for the year. Now in month eight! Steena shares what games they played in August and her favorite of the month. Welcome to the table! 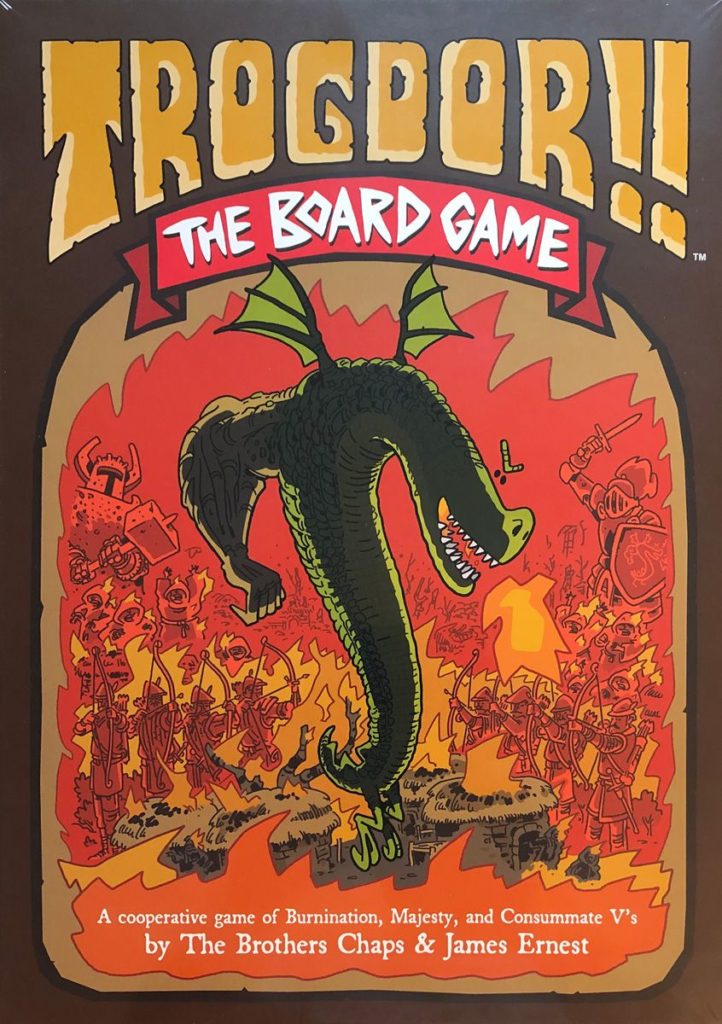 This game will, most likely, only be of interest to you if you were part of the internet phenom Homestarrunner.com in the late 1990s and early 2000s. This website was a series of comedic flash animation videos starring a cast of quirky characters and offshoot plotlines. One of these offshoots, starring a luchador named Strong Bad, included the character of Strong Bad developing and drawing a dragon-like creature named Trogdor, who flies around burning villages. That it’s. That’s the joke and, if you never watched those flash videos, I really cannot explain why it was and is funny. BUT THEY MADE A BOARD GAME OF IT! In Trogdor!! the Board Game players work together as Keepers of Trogdor, a cult of Trogdor devotees, to help “burninate” the countryside. Only when the whole countryside has been “burninated” is victory achieved.

How to draw a more better dragon 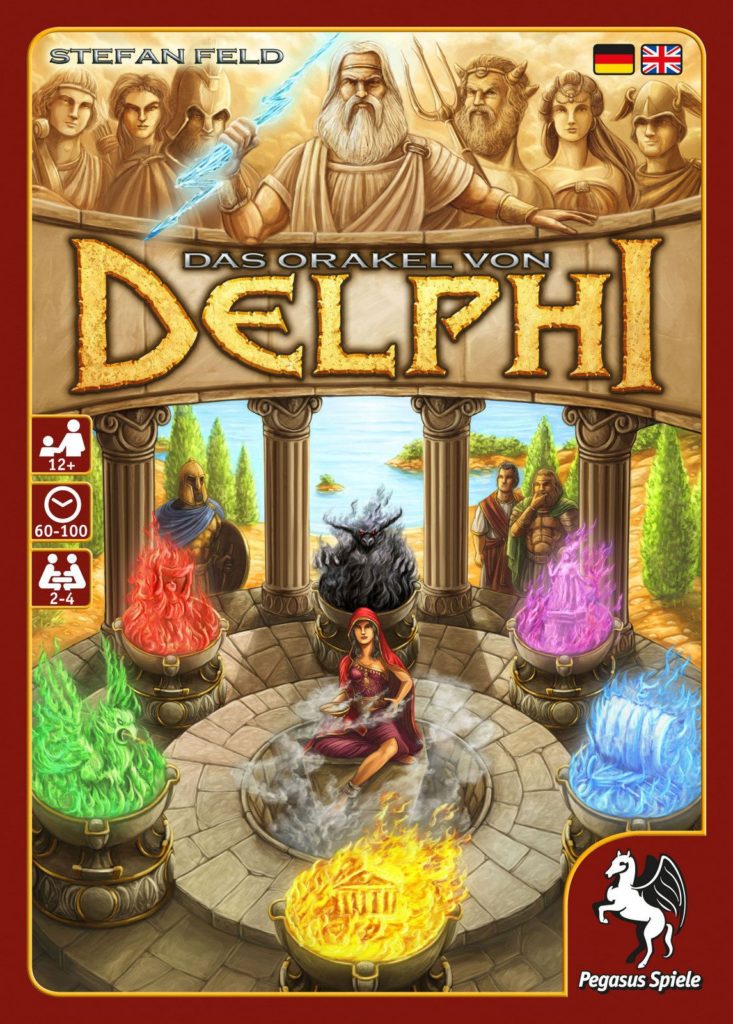 75. The Oracle of Delphi

Zeus, highest of the Greek Gods on Mount Olympus, has set forth twelve tasks. The mortal capable of completing these legendary feats will be granted a place among the gods. Sailing the waters between the Greek isles, players attempt the complete these twelve tasks first by defeating monsters and bringing offerings to the temples of the Gods. Each player must consult the Oracle by rolling dice, which will determine what actions are available to them and therefore altering their fate. The role of Grand Librarian has come available and you and your fellow book collectors are all vying for the position. In order to prove you are the best candidate you must make sure your personal library is in excellent condition. Collecting rare books, eliminating banned books, alphabetizing, and making sure your shelves are stable will all factor into your total score. Take time to read the book titles while you play, they’re a gas! 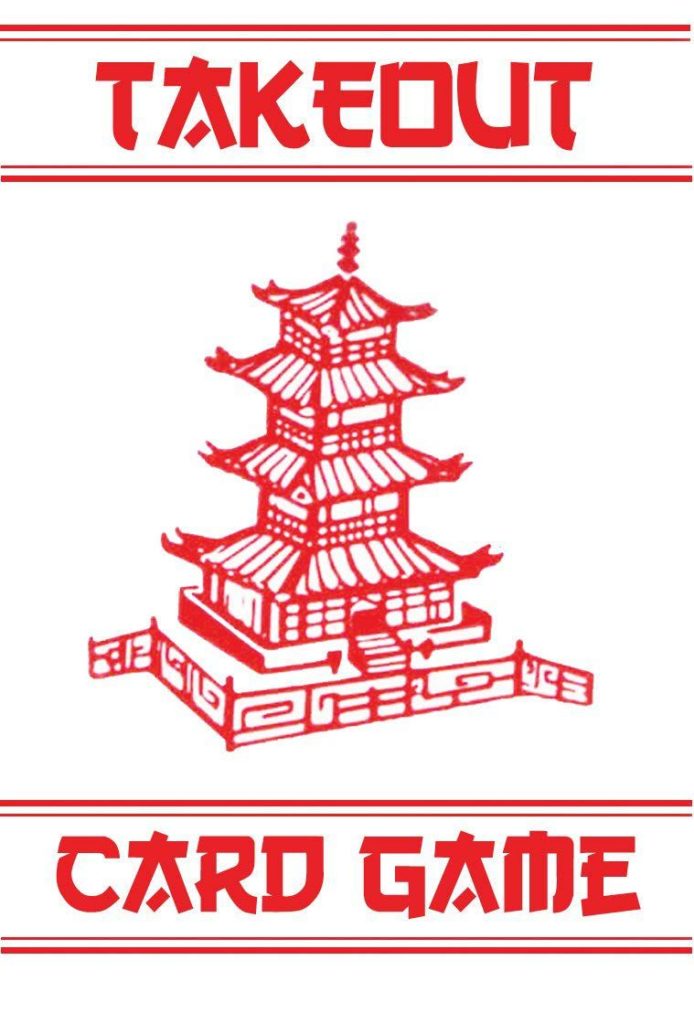 In a quest to try authentic Chinese cuisine, players of Takeout are attempting to create a full course of Chinese dishes, one of each flavor – sweet, sour, salty, spicy, and bitter – and a cold drink to complete the meal. The card game consists of crafting a set collection of dishes and using alternate cards to steal from your friends. Look for our full review of this game right here! Through four great epochs, players must build up their nation from prehistoric roots to a progressive nation of the 20th century. Providing for its citizens, creating a stable economy, and pushing ever forward to create, improve, and innovate technology, civilizations will be challenged by historical events and the other nations growing in tandem. 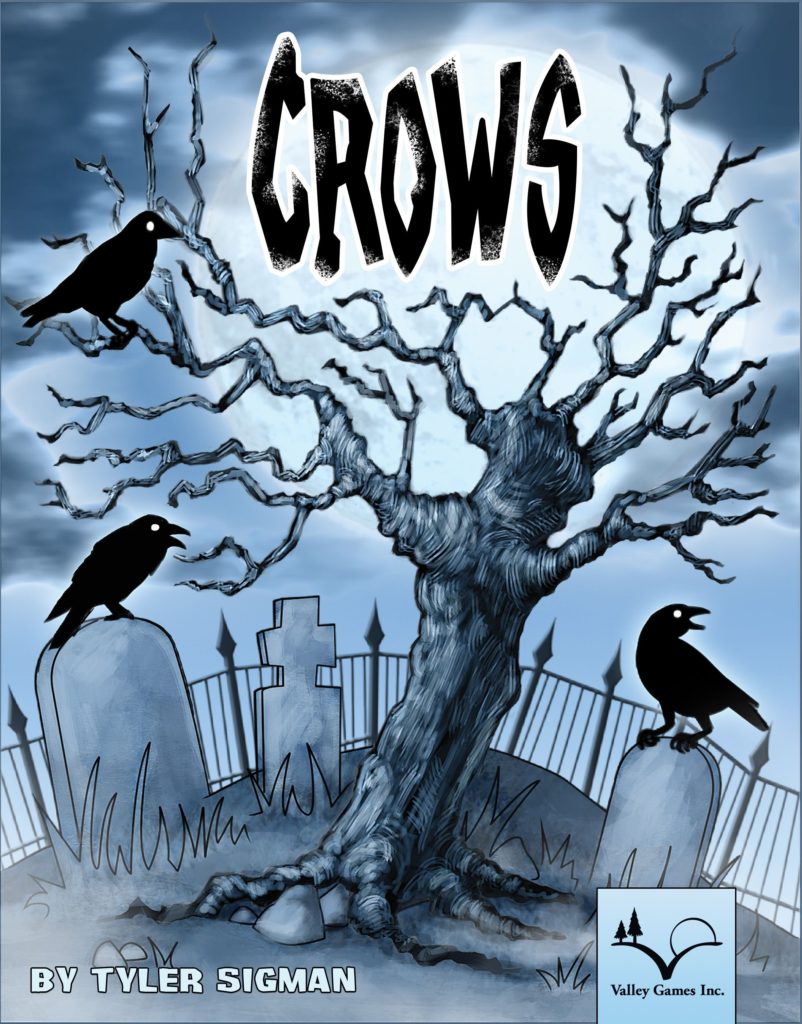 A tile placement game in which players are attempting to arrange the tiles in such a way as to attract crows. Each player has a shiny object and the goal is to have the most crows flock to your shiny object as possible. Strategic placement of tiles and your shiny object will determine the winner in this game with a lightly spooky aesthetic. 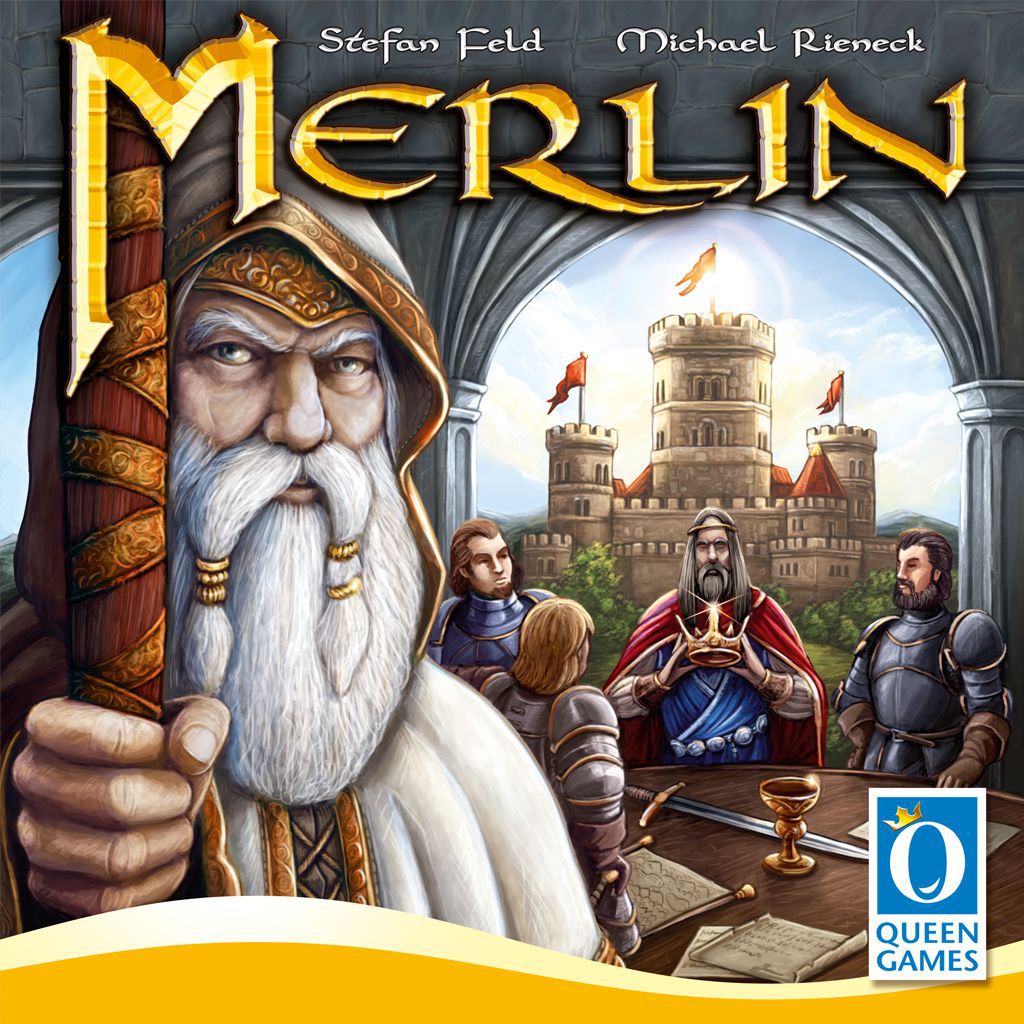 Whew! This game’s board is a doozy and, while I would not suggest it for newcomers to tabletop gaming, it is a ton of fun! King Arthur is seeking his successor amongst the Knights of the Round Table. Knights will attempt to prove their worth by completing tasks, building manors, influencing the various counties, and facing perils! Merlin, the wizard of King Arthur’s court, may also be induced to give his aid and the Merlin player piece can be moved around the circular board by any player on their turn. Which of these bold knights will sit enthroned at the end of the game?!

This game took me by surprise. It is chewier than I generally like and movement can be a bit of a mindbend at first but it really is so much fun because Merlin throws everything into confusion. You can only plan so much in advance because if any of your actions requires Merlin and your opponent(s) move Merlin first, suddenly your whole scheme may be ruined. Time to reassess!

Now taking bets! Do you think they’ll make it to 104 in time?! Did you know you can follow the #104Gamesin52 on Instagram to see what they’re playing each week (theoretically; this necessitates Steena remembering to post the pictures she takes).

See you next month for more meeples and mechanics!