Classic Hollywood is a hotbed of romantic comedies and dramas. Many of the tropes and romantic elements that we today find tried or true were shining new in Hollywood’s adolescence. Provided here are a few of the best classic film romances and it is to be hoped they’ll make your heart happy whether they are shared with a friend, a lover, or just a piece of pie. 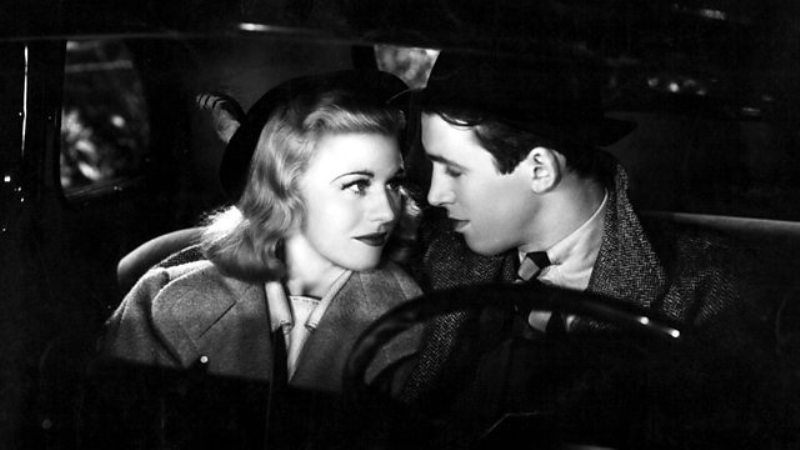 Gal’s got gumption, option 1. Peter, a mild-mannered botany professor, falls in love with vivacious, Manhattan nightclub singer, Francey. But bringing her home to meet his well-to-do family is sure to cause a stir in their quiet college town. 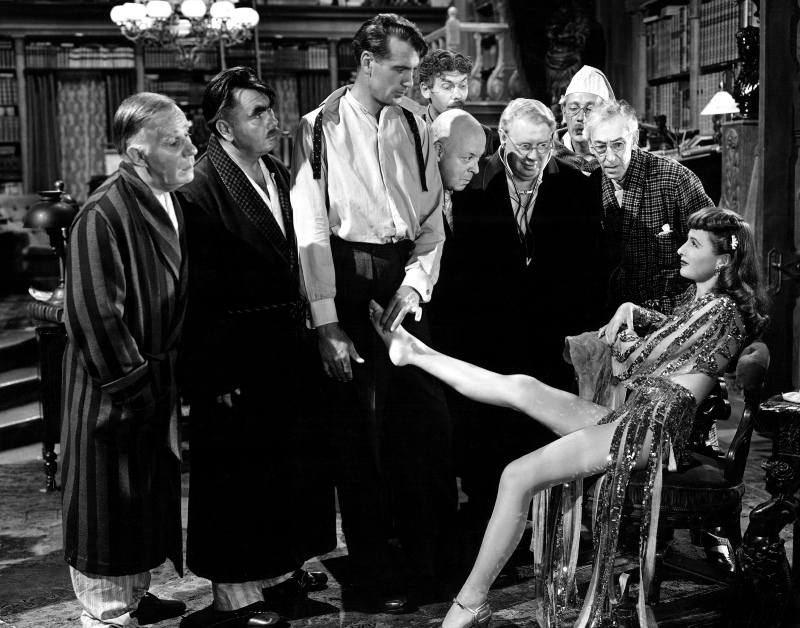 Gal’s got gumption, option 2. Gangster’s moll, Sugarpuss O’Shea, needs a place to lay low while her mob boss boyfriend, Joe Lilac, is under police investigation. She finds the perfect hideout in the company of research professors, all bachelors, who are compiling an Encyclopedia. An unlikely attraction forms between Sugarpuss and the grammarian professor, Bertram Potts. 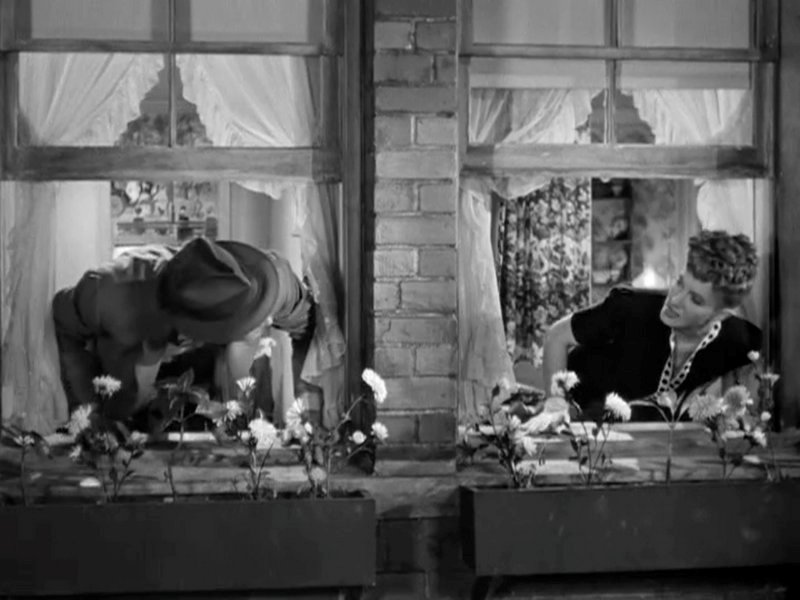 via The Blonde at the Film

U.S. Capitol, Washington D.C., suffered a serious housing shortage during the second world war. Apartments were at a premium and part of the “war effort” was sharing space. When Connie decides to sublet her apartment’s second bedroom she has a list of qualifications, chief among them that the new tenant be female. But all that is about to go out the window. 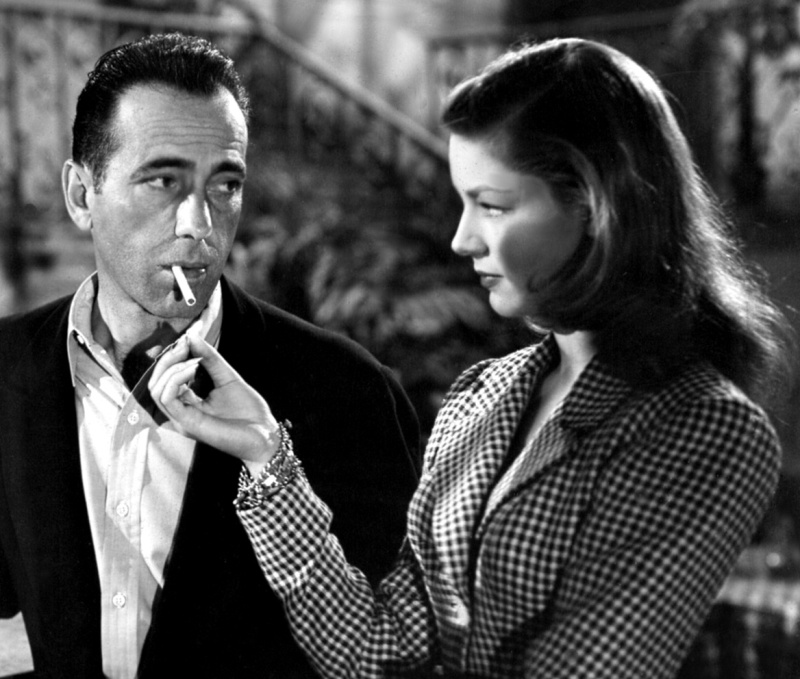 via The Ace Black Blog

This might not be your first thought for romance. The film is based on a Hemingway novel and more focused on wartime espionage but it makes the list for two key reasons. Firstly, it is the film where Bogey & Bacall met and fell in love. Their on-screen chemistry is white-hot and indicative of their growing off-screen romance. Second, it has one of the most salacious lines in film history. 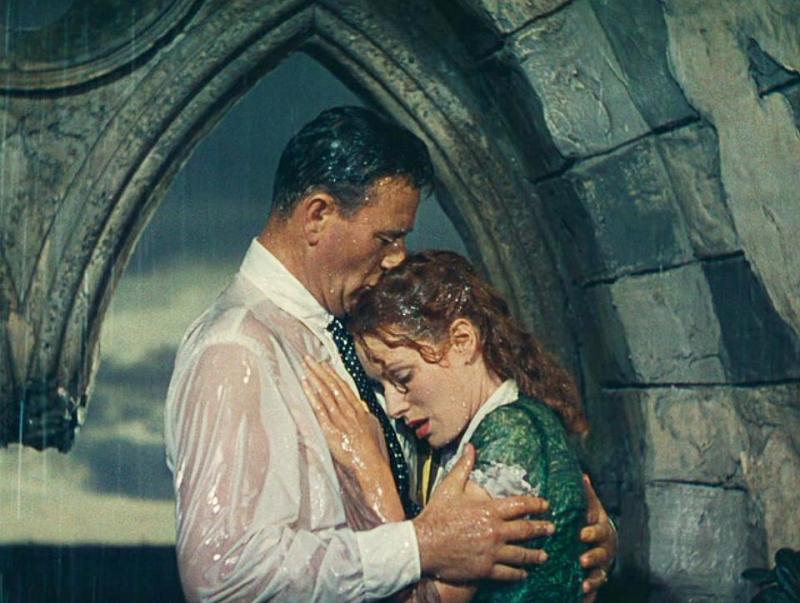 John Wayne is better known for his Westerns but there are a handful of films where he isn’t playing a gunslinger. The Quiet Man is one of these. Boxer Sean Thornton has returned to his family’s homestead in Ireland to escape his past in America. As he tries to fit back in to small village life he’ll attempt to win the heart of fiery Mary Kate.

I’d like to make a special note regarding this film because though it has much to love, beautiful cinematography, it also has some strong sexist themes, bordering on abuse. Sean and Mary Kate’s relationship is heated in more ways than one and though Mary Kate often gives as much as she gets there is some rough handling throughout. 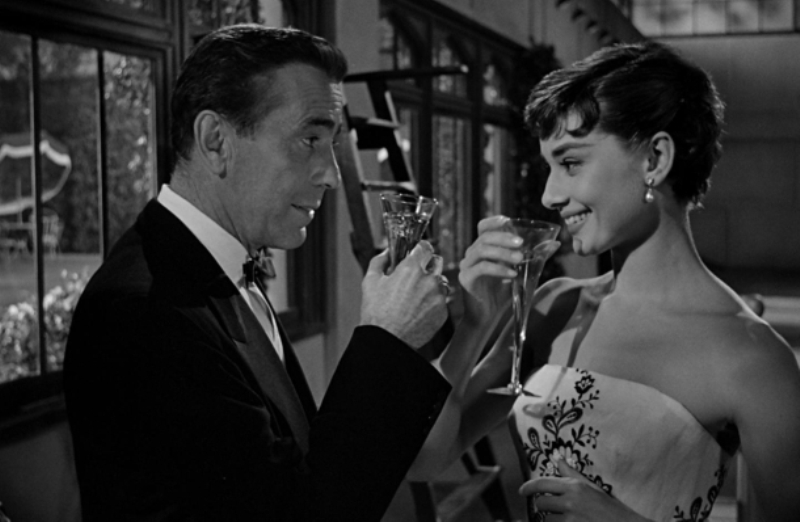 Sabrina, the daughter of a chauffeur, grew up watching the glamorous lives of the Larrabee family from the apartment over the garage. From a distance, she has pined over the Larrabee’s younger son, David. Though two years away in Paris have altered Sabrina into a sophisticate it has not changed her love for David. Having at last caught David’s eye, Sabrina finds she’s also garnered attention from David’s older brother, Linus. 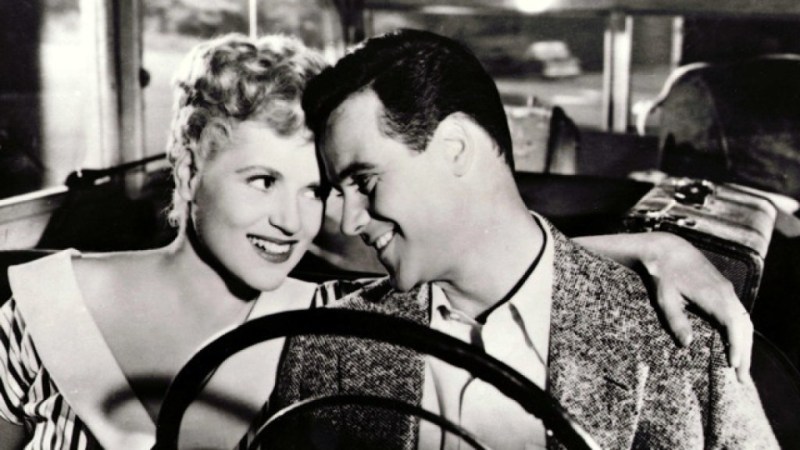 Gladys has always wanted to be famous and decides to fast track the process by renting a billboard to display just her name. Fame quickly follows but the life of celebrity is more than she bargained for.

This is my favorite film. Not of this list – EVER. I don’t pick favorites easily but this film is tops because Holliday and Lemmon are each hilarious in their own right but together they are electric. And, get this, they never kiss, their entire romance is carried in glances and touch and it is still the most romantic film I’ve ever seen. 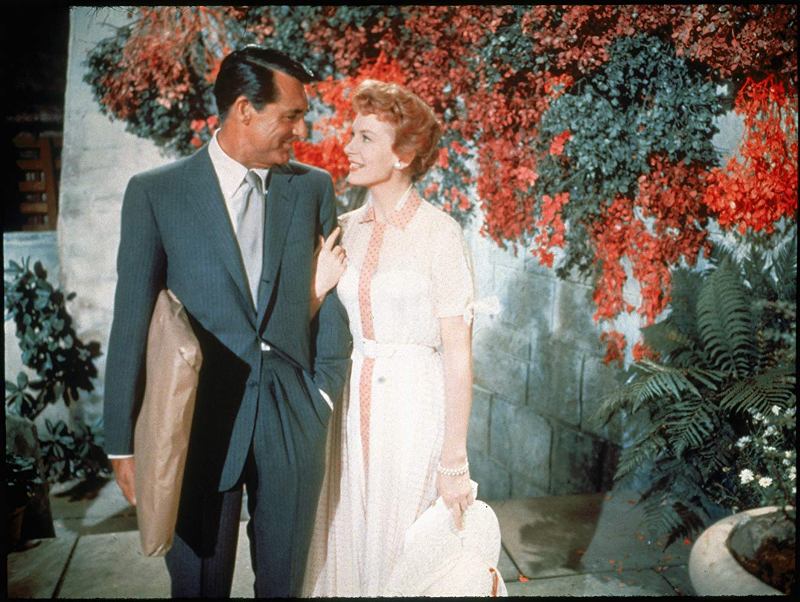 A classic and the OG “let’s meet at the Empire State Building” romance (eat your heart out, Sleepless in Seattle). Nickie and Terry meet on a transatlantic ocean liner and, though both are involved with other people, are attracted to each other. As their trip reaches its end they agree to meet one another at the Empire State Building in six months. But Nickie is alone at the appointed time and is left to wonder why Terry rejected him. 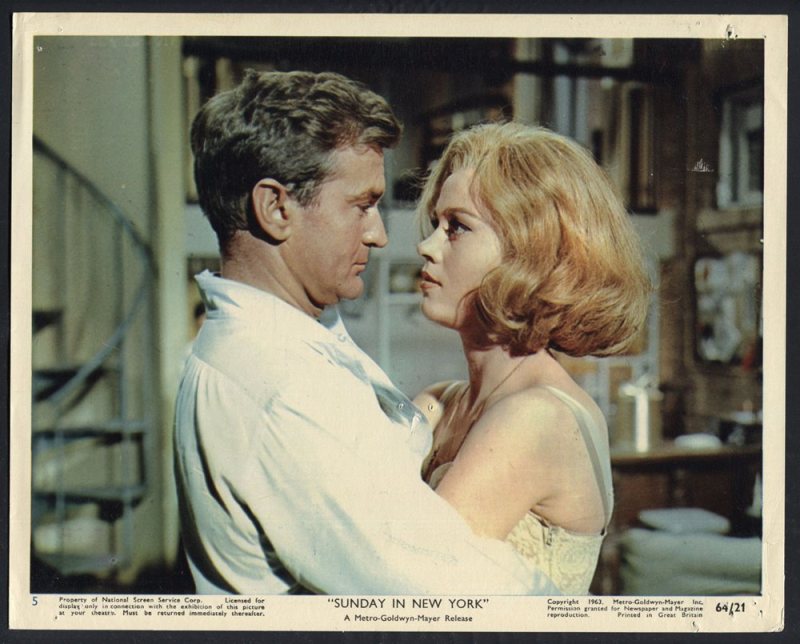 To watch a 1960s sex comedy is to view the struggles of an entire culture as it wrestles with a topic which hitherto had been entirely taboo. Eileen fears she’s the only 22-year-old virgin left in the world and, on the heels of a bad break-up, has come to New York City to visit her brother only to find that he is out of town. She takes the opportunity to find a willing partner on a rainy Sunday afternoon. 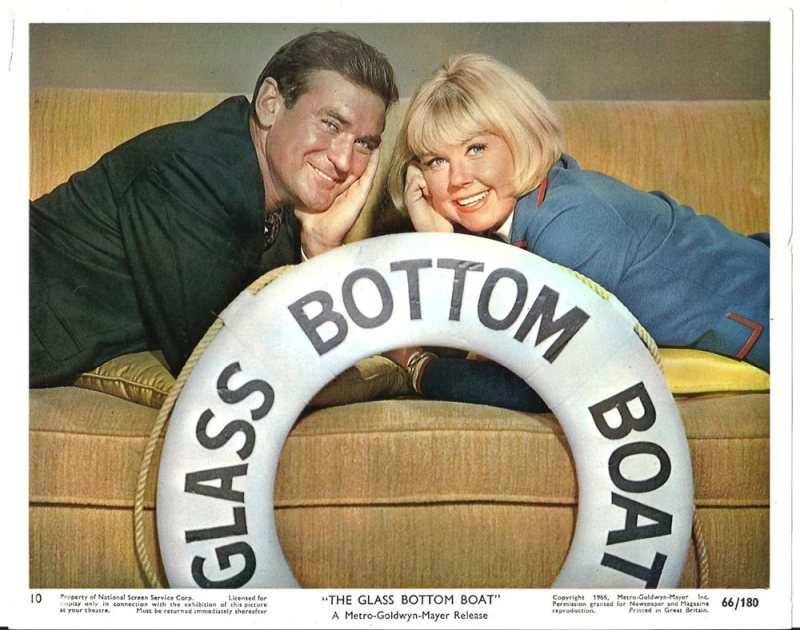 Rod Taylor for two because, let’s face it, he’s a hot Robin Williams. Jenny is a widow, student, and a docent at NASA aerospace research labs and, in her spare time, acts as a mermaid for her father’s glass bottom boat tours. On one of her underwater excursions, her mermaid’s “tail” is caught on a fishing line and necessitates a meeting with the fisherman, Bruce. Jenny will soon learn that Bruce is also a top scientist and one of her bosses at NASA.

Disclaimers are to be made any time these culturally dated films are involved. Time period does not a sufficient excuse make for the exclusions and erasures made in classic film. But, with an awareness of their failures, they may be enjoyed for the merits they do contain. This list in particular consists entirely of heteronormative relationships. We are always welcome to suggestions and would be most pleased to learn of any films you consider to be worthwhile, out of the norm, or ahead of their time!

Let us know your opinion of these films in the comments below! And, if you’d like to take part in some classic film watch-alongs, be sure to join our Patreon, where you can support us with as little as $1 per month. One of these films will make a showing at our Birthday Party in March! Can you guess which one?