If you follow video game news much, it’s hard to avoid the ‘Netflix of Gaming’ headlines lately. Cloud-sourced gaming is becoming an easy subject for debates about the video game industry. Google Stadia’s introduction to the community has sparked a lot of hearts about its future, certainly.

Google announced the Stadia project officially in March 2019, at the Game Developer’s Conference (GDC). Had you heard of a Google gaming project before Stadia? Not surprising, since rumours of the corporation’s interest to branch into video games dates to the dark ages (2016). Google finally gave us an inkling when the codenamed ‘Project Stream’ was debuted in October 2018, and it was beta tested with Assassin’s Creed Odyssey, which had just hit the shelves at the time. The GDC just confirmed what viewers had been speculating about for weeks; Google was about to question what we knew about video games. 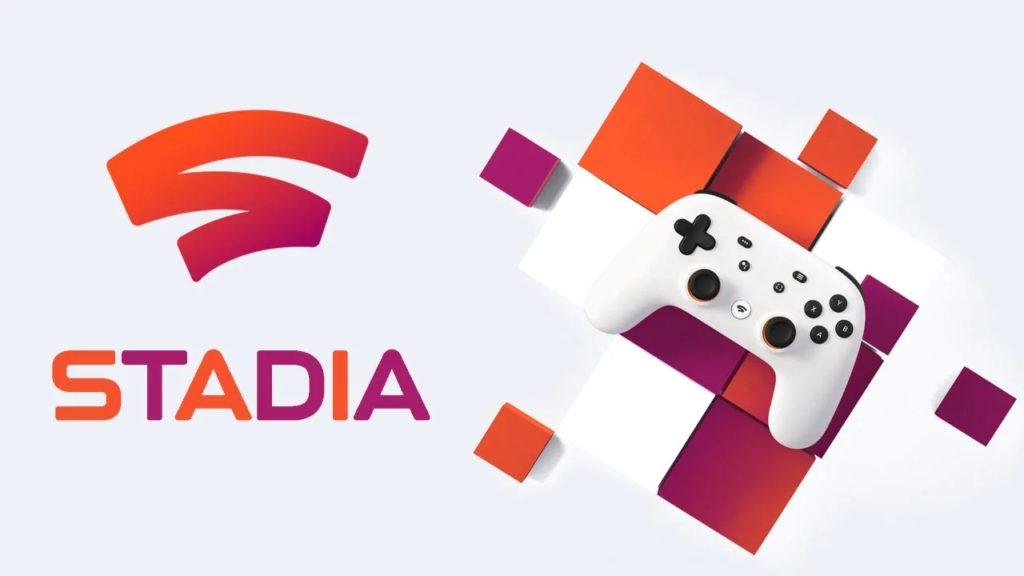 It can be oddly difficult to find a straightforward description of exactly how we’ll use Stadia online; perhaps because none of us are used to thinking about video games this way. Basically, Stadia will be exactly what the headlines proclaim: Netflix for gaming. Though it was announced alongside a controller, Stadia requires no additional software – it’s like an app. Stadia will stream a video game from their files to your phone, television, computer, or anything with a screen, the same way Netflix streams a movie. Google’s servers will handle the processing necessary to play even the most visually stunning games, and all the player need do is sit back and enjoy. 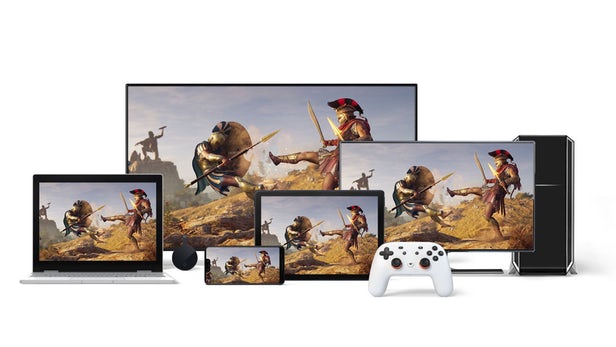 The key difference between Stadia and Netflix is that since Stadia technically requires no hardware bought from Google to play, you don’t get access to any game in their library. Stadia will be free software, almost like Steam, that players will buy games through. Google has released a monthly subscription when you preorder the Stadia controller, comparable to Xbox’s Game Pass. Stadia ‘Founders’ will have access to some free games, of which they boast Destiny 2: The Collection will be the first, as well as improved sound quality and resolution.

With no Stadia subscription necessary for normal play, Google is cashing in with gadgets to enhance the experience.

Their Stadia Controller is the main topic of conversation. It’s a conventional shape and size, with a d-pad, four buttons, two joysticks, and a few ‘start’-style buttons in the centre. 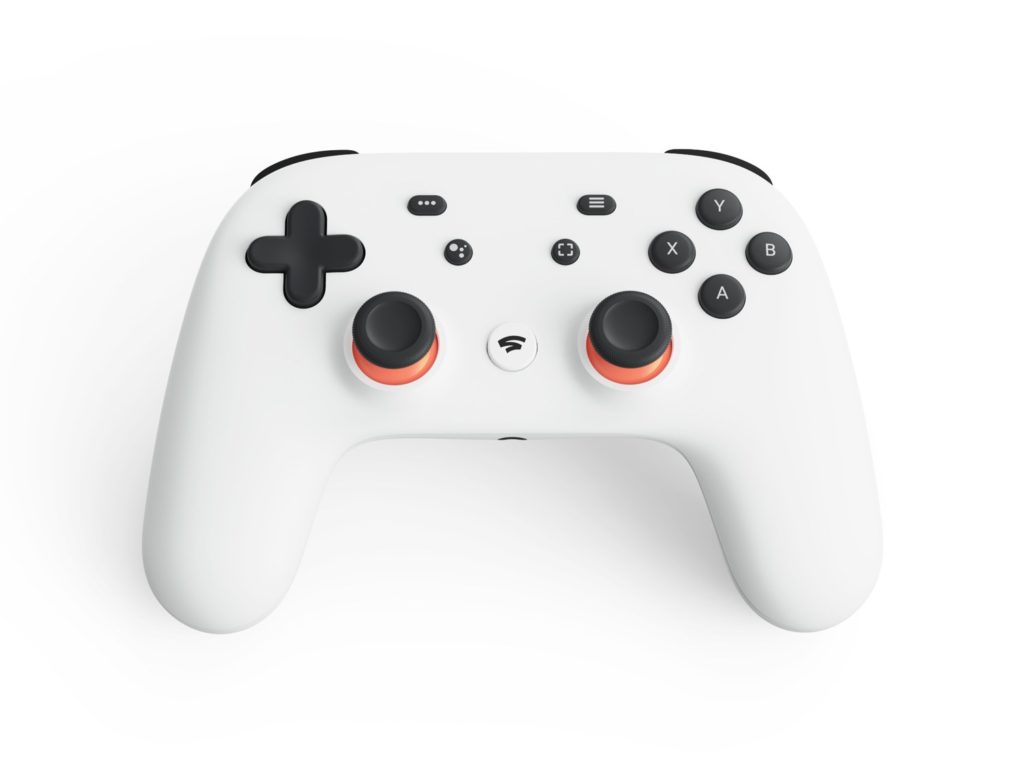 The layout is notably more akin to the PlayStation controller with both sticks at the bottom centre, rather than the Xbox controller. Stadia’s will include a 3.5mm headset jack and a USB-C port. The buttons in the centre include a capture button, for quick images and videos, and a Google Assistant button. The Google Assistant will be able to incorporate help like walkthroughs or guides into the functionality of a game. It’s currently unclear if it’ll be able to do everything we’re used to from our assistant – like turning off lights.

The other big-ticket item is something we’re already familiar with; Google’s Chromecast. 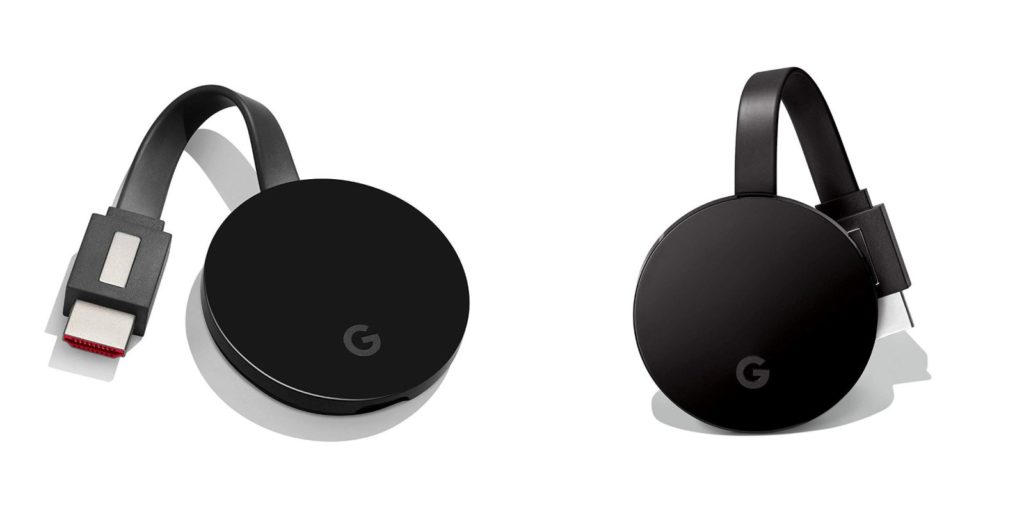 In their attempt to rely on no hardware but what you have – or what Google can sell you – Stadia is going to be available to stream on your television via a Chromecast. In the pre-order ‘Founder’ version of Stadia, they include a Google Chromecast Ultra, which can provide the 4K resolution they’re promising.

It’s worth considering that most of this information is just what Google wants us to know. Stadia launched with Assassin’s Creed Odyssey in their pocket to show global audiences how well Stadia ran. Admittedly it was very impressive. Unfortunately, many consumers still carry memories of projects that delivered less than promised at debut. Folks are eager to see how the Stadia changes the market, but we’re all tired of projects like the Kinect and games like Mass Effect Andromeda. They released buggy and half-finished and delivered only a disappointing fraction of what we were promised. Testers like TechRadar, Eurogamer, and Digital Foundry expressed both concerns and achievements with the technology they saw, but seem to acknowledge that innovative technology is bound to have kinks to work out.  So long as Stadia delivers upon release, they, like the rest of us, remain cautiously optimistic. 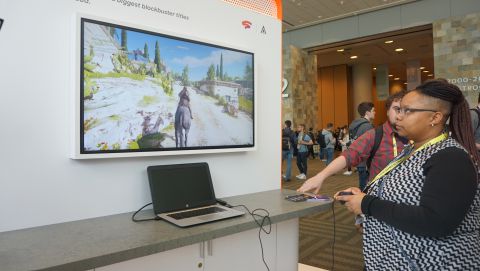 As of this writing, Stadia is set to launch for sale and use in November 2019. As of June 2019, 31 games have been announced and confirmed as available on Stadia. Big titles include Destiny 2, Borderlands 3, Doom Eternal, and Wolfenstein: Youngblood.

With Google Stadia coverage finally dying down, and competitors rushing to get their service on the market next, which, if any, will come out on top?