One of my favorite passtimes at geeky parties (besides gaming) is to watch favorite, quotable movies. Monty Python (especially Holy Grail) has been our go-to for years, and (while not “geeky”) Mean Girls is one that gets lots of love on that front, too. The thing is, those movies get played so much that I think we could all use some new movies to turn into a quotefest, and I have three suggestions. All of these were made in the last fifteen years and were, in my opinion, completely underrated as the classics they ought to be. Geek friends, I give you: Mystery Men, Josie and the Pussycats, and The Lost Skeleton of Cadavera. Mystery Men.
The first course of geeky movie-watching fare I’m bringing you is from 1999, and had the unfortunate fate to open on the same day as a little movie starring Bruce Willis and a kid who sees dead people. All the same, Mystery Men deserved much better than the box office flop it became, and, in this geek-girl’s opinion, deserves cult-classic status to say the least. 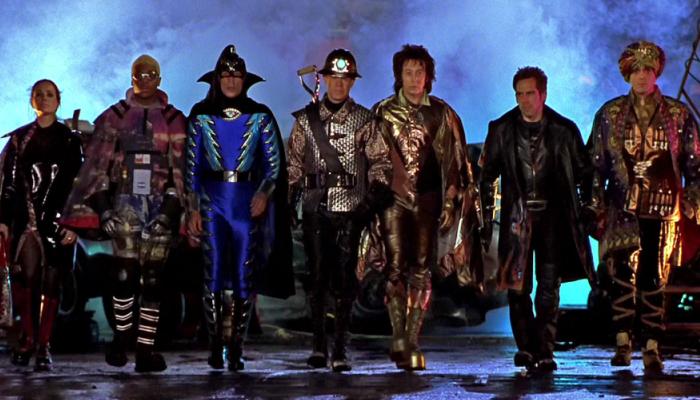 The movie is based (very) loosely on the Dark Horse Comic Flaming Carrot, and revolves around a bunch of third-string superheroes. Their powers are possibly imaginary, their methods are questionable, and they exist in the shadow of Captain Amazing, the champion of Champion City. The cast alone should intrigue you, with the likes of Hank Azaria, William H. Macy, Kel Mitchell, Paul Reubens (yes, that Paul Reubens!), Geoffrey Rush… and I could go on, but I won’t. 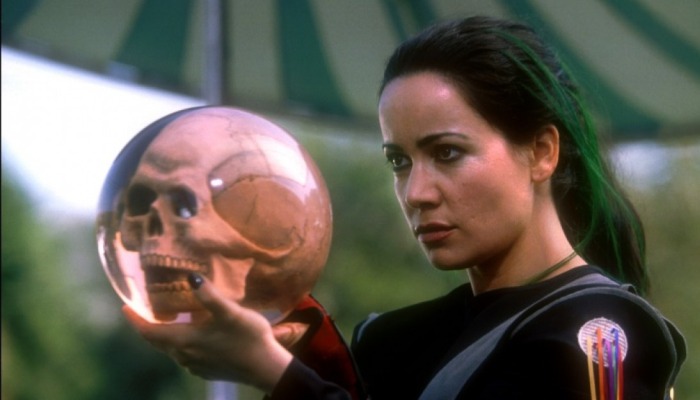 One of my favorite characters in this is the Bowler, played by Janeane Garofalo, and one of the only characters that probably does have an actual superpower. I won’t say any more, but I do think you should give this movie a try. 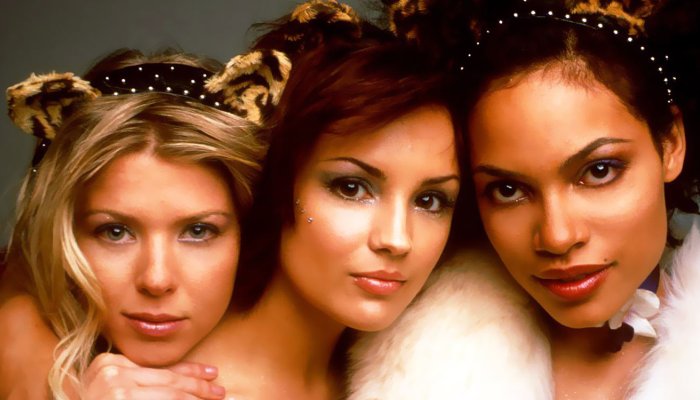 Josie and the Pussycats.
Also based on a comic, Josie and the Pussycats takes place in the Archie universe, which already gets it love in my book. Add to that a heaping helping of female rock stars and a healthy lampoon of modern pop and music culture and you’ve got yourself a winner. The story revolves around three small-town musicians with big dreams, determined to keep their friendship first no matter what success might (or probably won’t) come their way. The product placement alone is simply hilarious (and frightening, because then  you start to see it in all the other things you’re watching…) and it’s fun to make a game out of how many you can spot. On top of all that, the music in this flick is just so delightfully catchy, you’ll be humming 3 Small Words to yourself for days after. The Lost Skeleton of Cadavera.
I had to give you the entire poster for this one because it’s simply amazing. The Lost Skeleton of Cadavera is a 50s B movie…released in 2001. Yes, it is self-aware. How could it not be? The trailer alone is worth a watch, but this movie is so infinitely quotable, and so very, very bad, that it deserves to be a movie-watching-party staple. 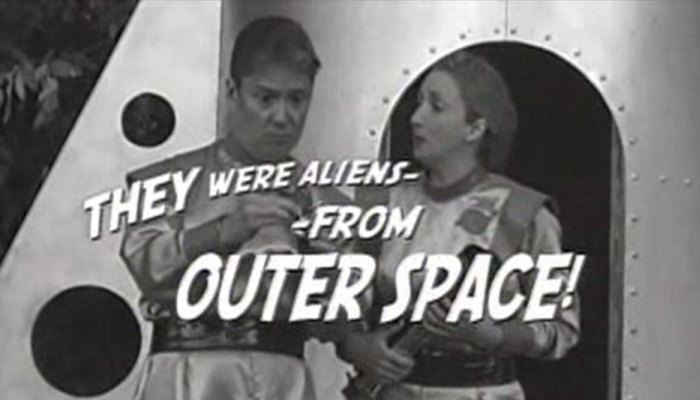 The plot is almost irrelevant, but revolves around a scientist who is a man of science and aliens from outer space all looking for a DANGEROUS ELEMENT and having encounters with a cranky skeleton and a rubbery monster thing. I couldn’t make this stuff up. Well, probably I could, but this movie already did it for me. Spend an evening with this movie and, like me, you’ll be saying “Do the Rock Dance!” for years to come.

And now let’s poll the audience! What movies do you love to watch over and over, quoting them to your friends in the know? What movie do you think should have been given more love, and deserves to be a cult classic? Let me know in the comments!