In the Iggle’s eternal quest for creeps and spooks,sometimes we are our own best resource! I mean, have you seen the horror stories Iggles submitted for our Halloween Party? Often, we are our own worst nightmares. And, in that respect, radio drama has a distinct advantage over television and film in that it provides a stimulus for our own imaginations – guiding our thoughts deeper into the dark paths of horror and then letting it run wild. If you haven’t had a chance to dip your toes in the world of radio drama, I would suggest your first stop be some of the newer productions. New series like Welcome to Night Vale and Thrilling Adventure Hour are breathing new life into this old medium. But when you’ve finished these, a whole new world of drama and suspense awaits you in the radio dramas from the 40s and 50s. Many of these can be found on Youtube or the Internet Archive. But where to start? Here is a handy guide to help match your tastes to the right series and a few episode suggestions to get you rolling.

If your tastes tend toward science fiction, I suggest Ray Bradbury is your man. Many of his short stories and novels were adapted for radio but X Minus One  and  Dimension X  have the  main body of his works.

Maybe you like a little true crime with your horror? If you’re an Agatha Christie fan or haven’t missed an episode of Criminal Minds since it started then you’re in luck – the field of detective and crime series is vast and wide. But while gumshoe and noir series abound, there’s not always a lot of horror to be found in them. Skip past the traditional P.I.s and on to Night Beat, about a star reporter on the night shift in Chicago. The Saint, usually starring Vincent Price, and The Shadow are two other blends of detective/crime and mystery not to be missed.

Personal Recommendations:
Night Beat “Am I My Brother’s Keeper”
The Saint “The Ghosts Who Come to Dinner”
The Shadow “Murder in E Flat”

The strange and weird truly come to life in mystery series like Inner Sanctum, Lights Out, and The Whistler. But for the macabre, Suspense is the best choice for my money. This long running series (1942-1962) had ample time to cover all the haunts and horrors you can imagine.

Personal Recommendations:
Suspense “The House in Cypress Canyon”
Suspense “The Trap”
Suspense “The Hitchhiker”(though the Mercury Summer Theatre version of this tale casts Orson Welles in the lead and is well worth the listen)
Quiet Please “The Thing on the Fourble Board”
Escape “Three Skeleton Key” (a Vincent Price classic!) 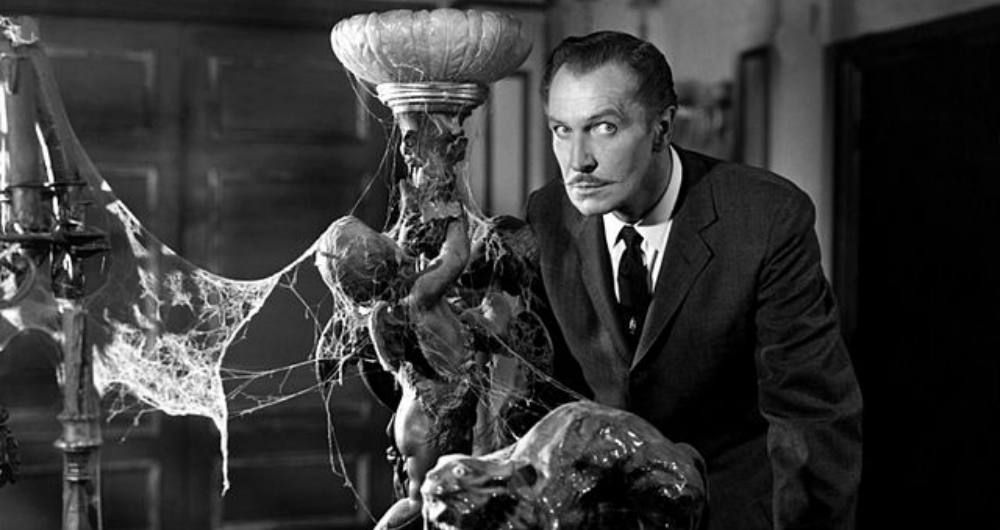 On your morning commute, during dishes, or in the midst of a dark and stormy night – radio drama can be a great hands-free option. Hopefully these quick suggestions will help guide you to a new series that you’ll love. If you have questions or want some non-horror recommendations reach out to Steena on Twitter @steenaleen.

Unlock the achievement with the code creepyradiodrama