Where to Find IGGPPC at San Diego Comic-Con 2018

Where to Find IGGPPC at San Diego Comic-Con 2018

We’re 3 away from Comic-Con International 2018. We’ve talked about the highlights of this year’s programming and how to plan with so many things to do. Here’s where we share what our specific highlights are and where you might be able to run into us, your friendly neighborhood Geek Girl Pen Pals, if you’re making the nerd pilgrimage to San Diego Comic-Con.

For preview night, we’ll be getting our bearings and taking it all in. We’ll be cruising the exhibit floor and likely to live stream a little bit to give you a first look at the floor and our impressions as we preview the booths and vendors. We’ll also be talking with the folks at Insight Editions about the events, signings, and sweepstakes they’ve got going on during the convention. And we’ll probably take adavantage of the Harry Potter photo-op they’ve planned to celebrate the upcoming release of Harry Potter: Creatures: A Paper Scene Book, which features multilayer pop-up dioramas capturing beloved scenes from the films.

At 9pm, you can find us at the House of Blues for Game of Bloggers. Come say hi.

Joanna will be bringing you all the news and updates from the Doctor Who press conference with Jodie Whitaker and the rest of the new cast. And I (Meghan) will be checking out some smaller panels about related to music in all our favorite geeky properties. You can be sure we will both be tweeting highlights from any and all panels.

At 7pm, we’ll be at the Manchester Grand for the 5th Annual Her Universe Geek Fashion Show.

Afterwards, you can probably find us at partying in the Gaslamp Quarter.

If you’ve attending the Convention, stop by the Marriott at 5pm to catch Joanna at Building Your Own Themyscira, a panel with some great geek bosses including our friends Jordan of Jordandene and Robyn of Geek Girl Strong!

With Saturday being one of the biggest days of the convention (and typically the most crowded), we’ll be stepping outside and taking in many of the offsite activiations (while also obsessively following any news about the WB panel in Hall H – Aquaman!).

We’ll be stopping by the Amazon Fire TV activation to check out the immersive, hands-on experience with the full Fire TV portfolio, including the new Fire TV Cube and Toshiba 4K Ultra HD Fire TV Edition.  We’ll see “Fast Forward to the Future” to see how to escape into beloved fan-favorite shows, including HBO’s Game of Thrones, NBC’s The Good Place, and Prime Video’s Jack Ryan.

We’re probably going to stop by The Good Place (also known as The Tin Fish) to catch a bite to eat around lunch, immerse ourselves in Jack Ryan’s world and Mr. Mercedes’s world. We may visit LAIKA Live and the Ready Player One Experience too. With so many great off-sites, it’s impossible to catch them all, but we are certainly going to try.

As we cruise the Gaslamp Quarter and various pop-ups and activations, we’ll be live streaming to show you excitement available without a badge (and let you know where to find us). If you’re in the area and want to connect, be sure to get in touch as Saturday will be a perfect opportunity to scores some buttons and postcards from us.

If it works out, we may pop into the Supernatural and/or Riverdale presentations in Hall H. Otherwise, we’re likely to be cruising some of the other panels throughout the day. You’ll likely find me at some of the DC and WB panels, like the World Premiere of DC Super Hero Girls: Legends of Atlantis (because I want to see Mera every chance I get).

As the convention wraps up, we’ll be spending some more time on the exhibit hall floor (when it’s typically easier to move about) and chatting with more vendors, including Entertainment Earth and eigoMANGA, about the convention, the exclusives, and more. 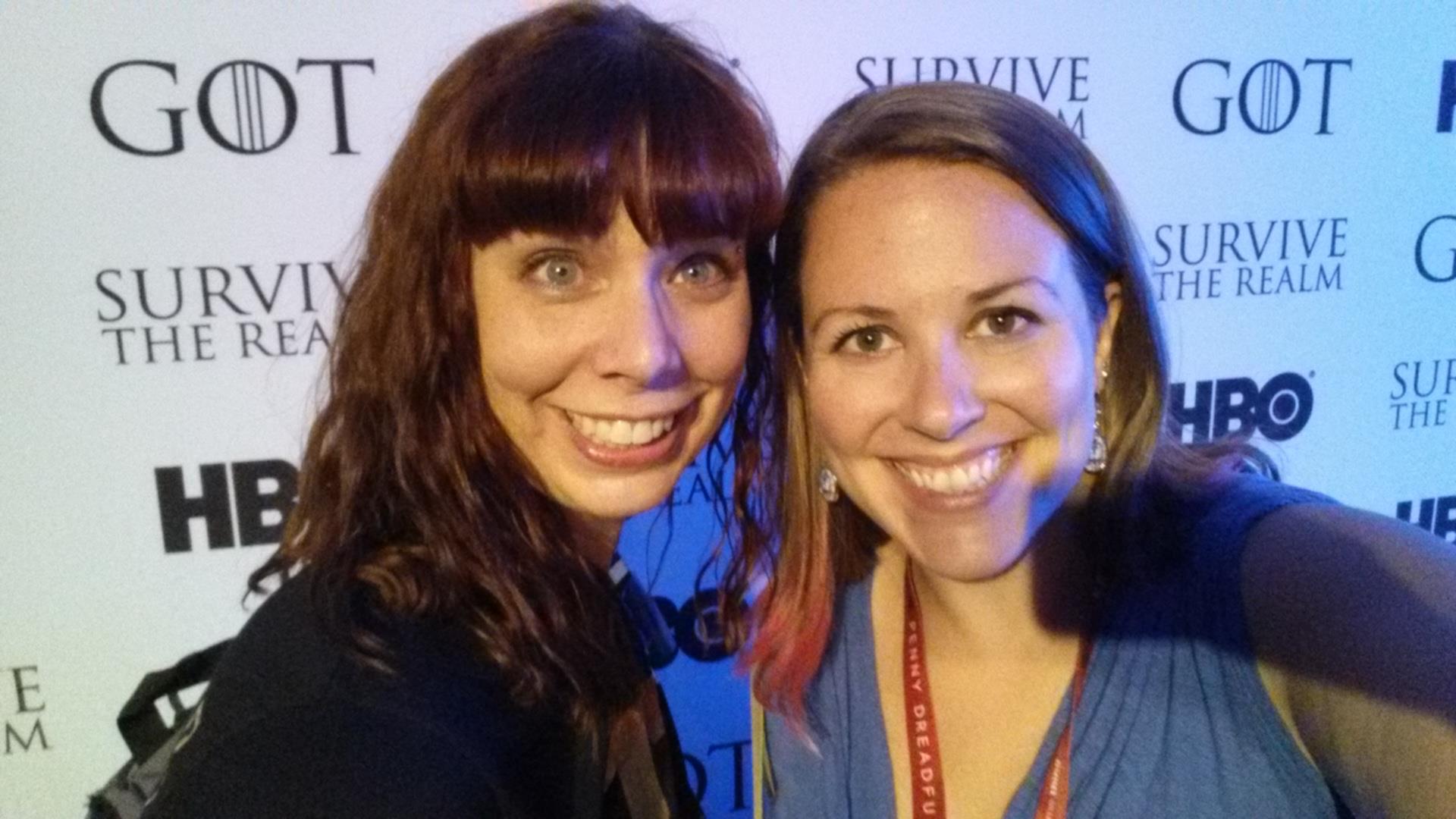 Throughout the convention, we’ll be live streaming to bring the “San Diego Comic-Con experience” to the IGGPPC community. As with any large event, all plans are subject to change. So, be sure to follow us to see what we’re doing and let us know what you want to see more of. You’ll be able to follow along on social media using #IGGPPCatSDCC and let us know what you’d like to see! We’ll try our best to find it and share. Our goal, as always, is to make this massive event accessible to as many of you as possible through our live streaming, tweeting, photos we share, and so on. We’re bringing Comic-Con to you!

Are you going to be at San Diego Comic-Con this week? Where will we find you? Be sure to say hi if you see us!