Over half a dozen immersive, interactive experiences are available for fans to walk through during the convention and experience the DC Original Series, DC Classic films and tv series, the comics that will be available through the new digital service. We got a first look on Preview Night. 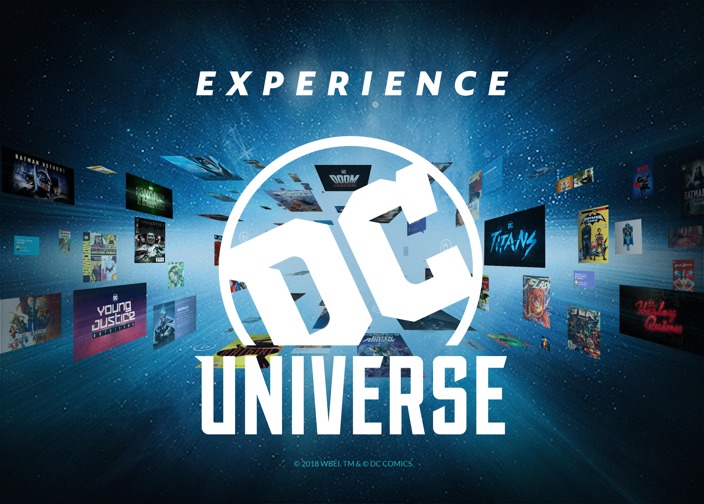 At the activation, fans get a chance to play with tablets loaded with a sample of the new service. The service will give fans the chance to explore the new original content, classic series like Birds of Prey or Wonder Woman (1975), and comics. Through DC Universe you can digitally read a huge library of comics, including Action Comics #1! Fans can explore an encyclopedia of knowledge about characters and learn what comics to read to delve deeper. Jim Lee, while speaking at the launch of the activation, mentioned that you can even read the comics on your tv screen. Imagine 50 inches of Action Comics #1!

Despite being a huge fan of DC Comics and related properties, when DC Universe was announced, I was skeptical. After all, how many streaming content services do people really need? But now, after previewing the content that will be available, I’m convinced it will be worth the expense. I know I’ll be subscribing and eagerly awaiting the launch this September.

In addition to previewing the actual DC Universe service, Warner Bros. Digital Networks and DC Entertainment brought several interactive spaces to the activation. Giant Spoon, the creative agency behind the successful “Westworld” activation at SXSW 2018, created the large off-site activation. They brought content being developed for DC Universe to life in entertaining and interactive ways. The installation is located in the plaza area of the Hilton Gaslamp (where last year’s Netflix installation took place). It welcomes fans into interactive spaces that bring iconic characters and stories to life. 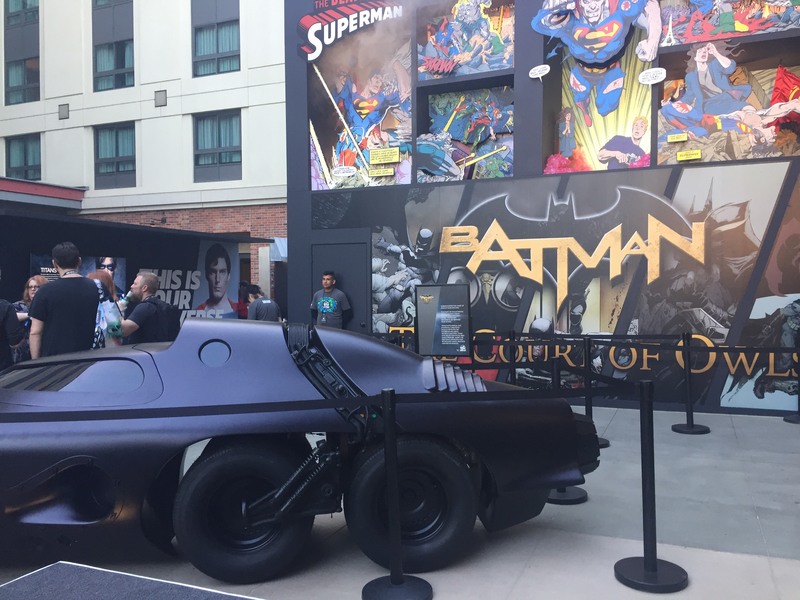 While visiting the activiation you can: 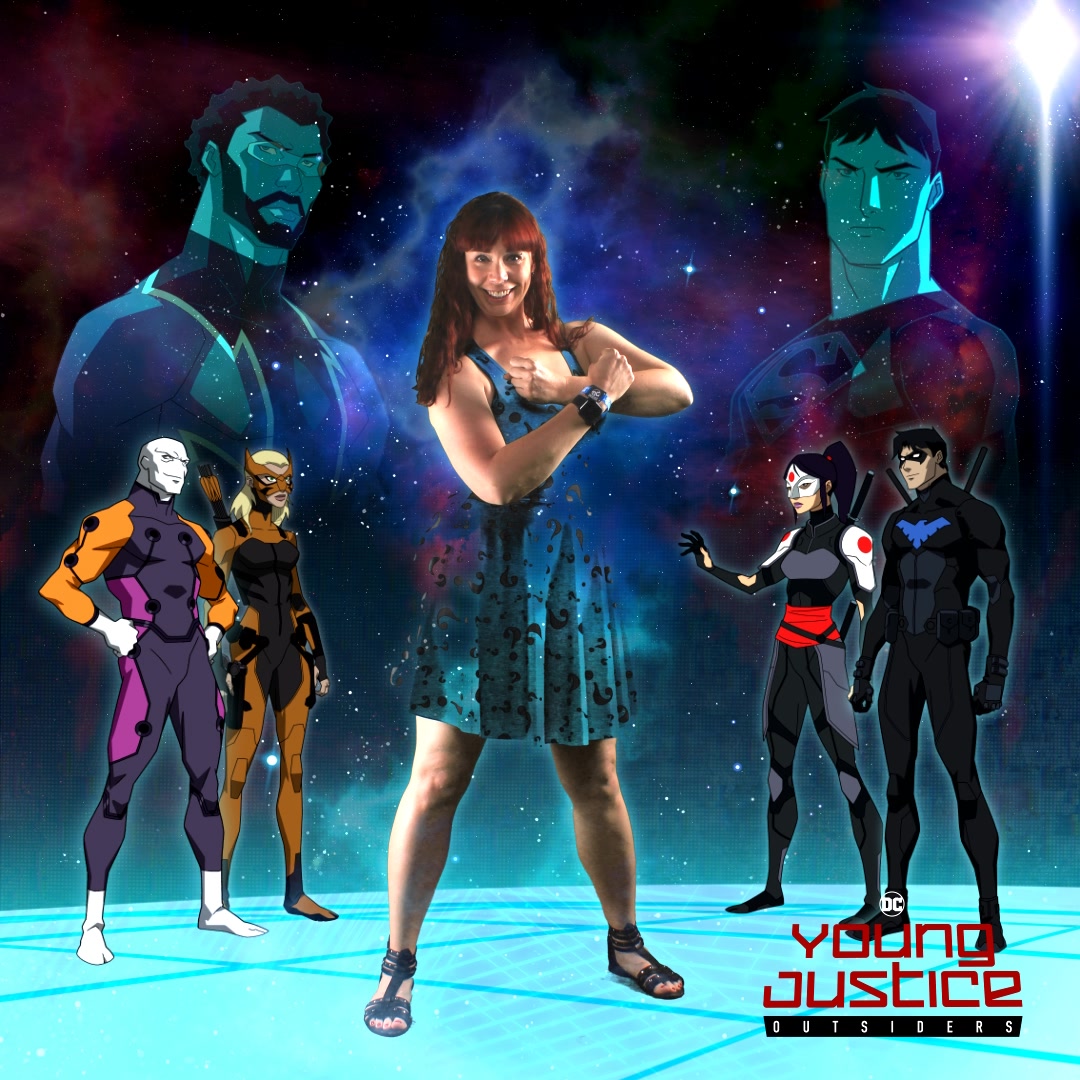 Stop By If You’re In San Diego

If you’re down in San Diego you can stop by and experience it all for yourself during the run of the convention. Here’s the details:

Signing up for the DC Universe Experience online in advance allows guests to streamline the onsite admission process. Pre-registration does not allow guests to reserve their spot or bypass the line. The activation is open on a first-come, first-served basis but you should check it out and pre-order the new streaming service (you’ll get an extra three months and be entered into the sweepstakes to attend the Aquaman premiere).

If you go check it out, be sure to tag us and let us know what you thought. If you want to check it out vicariously, follow the excitement using #DCUxSDCC.