Comic-Con Programming and The Planning That Goes With It

Comic-Con Programming and The Planning That Goes With It

We are now just over a week away from Comic-Con International 2018. That means the full programming schedules have been released for the convention. This is certainly a shaping up to be a very different year for the convention: just look at the Hall H and Ballroom 20 programming. With HBO and Marvel (mostly) skipping the annual event, there are large gaps of what generally filled the big rooms. Here are some of the highlights for this year.

Returning fan-favorites like Supernatural and Riverdale will be holding down Hall H on Sunday as in years past. The Warner Brothers block on Saturday morning is sure to be the highlight of the entire Hall H slate (at least in my eyes). Who else can’t wait to see the trailer for Aquaman? The Amazon Prime Video Showcase in Ballroom 20 on Friday is bound to bring some exciting material, including Neil Gaiman as creator/writer/showrunner for Good Omens.

BBC America’s Doctor Who panel brings Jodie Whittaker as the 13th Doctor. The panel will also include co-stars Tosin Cole and Mandip Gill, who play Ryan and Yasmin, as well as award-winning series showrunner Chris Chibnall (Broadchurch) and executive producer Matt Strevens (An Adventure in Space and Time).

Other exciting things on the programming schedule:

If you’re going, what are you planning to see and do?

If you’re not going, what would you want to see and do?

How Do I Plan for a Con This Size?

For my part, I will go through and read EVERYTHING on the official Comic-Con programming schedule. I find its easier to do it day by day and use the “print with details function” to create a PDF that is easier to read than the mobile friendly schedule format. On the first read I mark everything that might be of interest. Then I go back through and scan the programming for each room (the grid format helps). This helps to narrow what is and isn’t possible given overlapping times and the line factor. Then I settle on one or two “must-do” things. These are what I will build my day around. I plan to wait in the lines to accomplish these things. Everything else becomes a bonus, but by having an idea of what I was interested in, it is easier to squeeze these other things in.

Then of course, you have to be willing to throw all that planning out the window depending on what happens –

You can also read some of our planning and survival guides for conventions and share tips in the comments below! 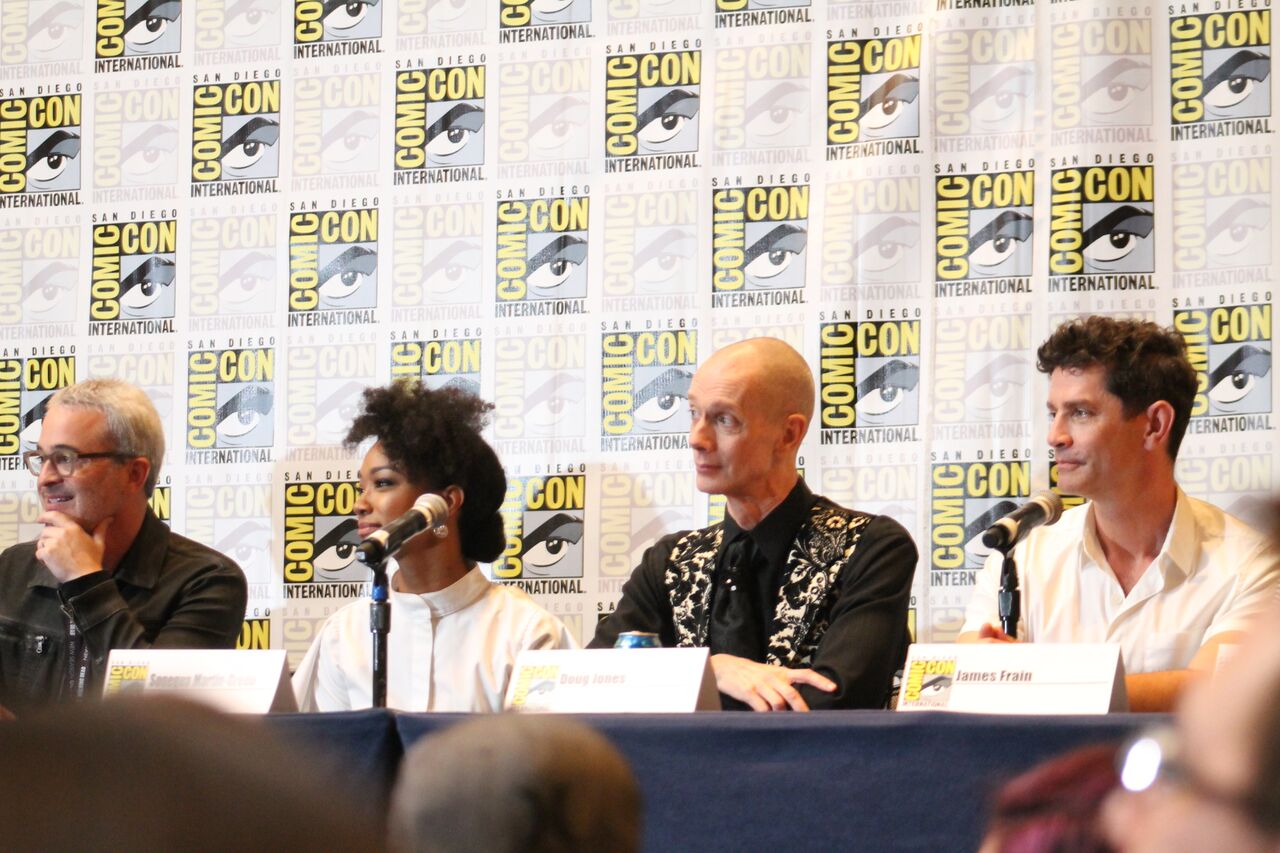 Comic-Con 2018 Will Be Interesting

The absence of Marvel and HBO, while sure to be strange, isn’t necessarily a bad thing. It leaves room for other properties to become the new fan-favorites. But coupling this with the new “exclusives” portal (allowing people to randomly try their luck at certain signings and purchasing rather than waiting in line at god-awful early hours) and it seems that there are likely to be a whole lot more people strolling the exhibit hall and prowling from room to room. I predict many of the smaller rooms will be harder to get into this year.

It’s always difficult planning your schedule for a convention of this size, but these additional factors provide even more to consider. The important thing to remember is to not set too many expectations and to let the days and events take you where they will.

See you in San Diego!