Book Review: I Am Malala

Book Review: I Am Malala

I Am Malala by Malala Yousafzai

In the PopSugar 2015 reading challenge, one of the categories is a memoir. I chose I Am Malala for it because it is a book I’ve wanted to read and I know it is absolutely important. I think what she has to say to women all over the world is vital and I am glad that she is able to work towards her dreams and accomplish great things. 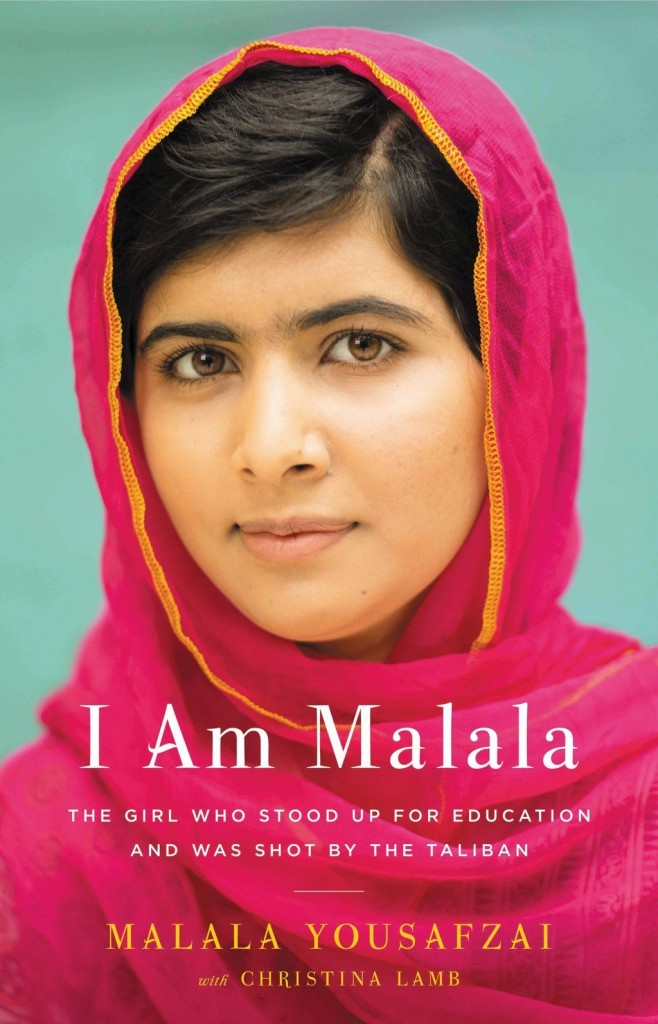 A Summary
For those of you who do not know much about Malala Yousafazi, I’ll give you a quick synopsis; though I am sure most of you know who she is. Malala is a young Pakistani girl who has valued education for all of her young life. Her father regularly encouraged her education, and oftentimes spoke out for the right to education for everyone. Not just boys and men who could afford it, but to girls and women, and also those who had no money to pay for it.

Malala grew up as the Taliban started to take over Pakistan, and the story of how they took over is incredibly disconcerting. It also shows just how important education is because the Taliban knew the majority of the country was illiterate, and they took advantage of that. Those who could read and understand things for themselves were the ones who spoke out against the Taliban. Sadly, they were few and the Taliban ended up gaining control. 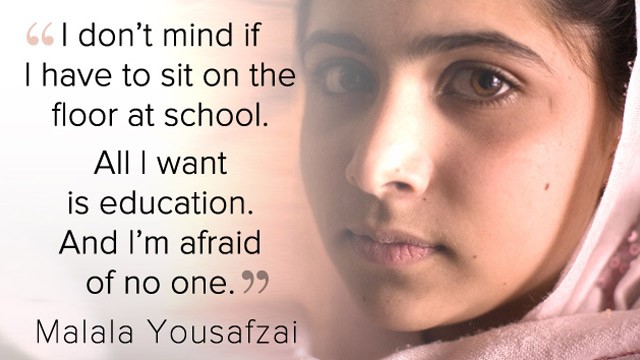 One of the edicts set forth by the Taliban was that no woman should go to school, especially when she reached a certain age. Many people defied that order, so the Taliban began blowing up schools (most of the time without anyone inside) & sending threats to people like Malala’s father who had a school that allowed girls to learn.

On October 9, 2012, Malala was shot in the head by a member of the Taliban and, while many didn’t think she survived, she pulled through to tell her story. While her family thought no one outside of Pakistan knew what had happened, the world was soon reacting and her mission became incredibly well-known and even more powerful.

A Review
This book is incredibly powerful as you watch Malala grow into a young woman with the desire to see all Pakistani women receive an education. When I looked on Goodreads, I saw that this book got several very low reviews because she “didn’t talk about the shooting as much” as people wanted, which, honestly, sickened me.

Instead, what Malala does is talk about Pakistan before the Taliban. You learn about her home in the Swat Valley, the history of Pakistan, and how proud every Pakistani is of their heritage. You see a different view of Pakistan that you never get to see in the media. I really enjoyed learning about the country, how Malala and her family spent their time, and learning about things I didn’t either know or fully understand before. 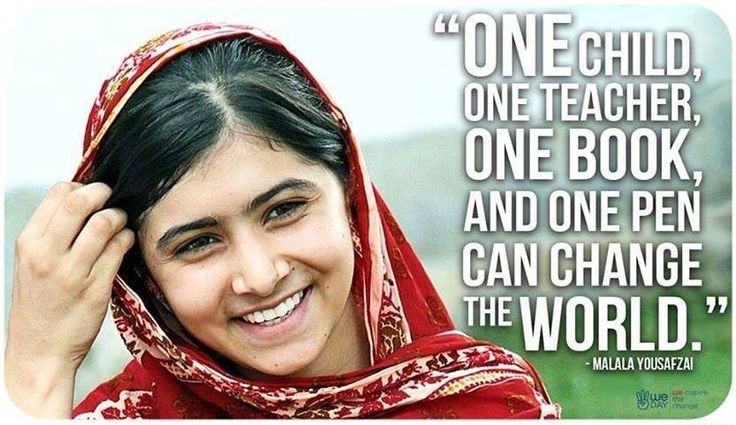 She does focus quite a bit on when the Taliban came in, and it is interesting and terrifying to see how Pakistan went from a free country to one controlled by this group. It’s really tragic to see what the Taliban not only did to the people but also to their history. When history and humanity is threatened by anyone, my heart always hurts.

This book is one that can be added to “made me teary eyed” which means regular crying in people with normal feelings. (I’m not much of a crier.) Her family’s pain, after she was shot, was pretty intense, and that really got me.

I will say that if you go into this book expecting epic writing with super emotional stories throughout the whole book, you’ll be vastly disappointed. The book isn’t written super well, but I want to remind everyone that this book was written by a 16-year-old and it was her first book ever. She was also writing in her second (or third) language, and writing about some of the worst times in her life. That’s a tall order for someone’s first book! And, like I said, she focuses on a lot of Pakistan’s history. She really sets the book to where you can learn about her country without the tainted view of the media and people’s assumptions.

Regardless of it not being the “best” written book, I think it is still significantly important and highly recommend it. Chad and I got the young reader’s edition for our niece because we knew that she’d love Malala’s desire for education and also to encourage her that, no matter what, she deserves an education. None of this, “you’re a girl so you can’t do [fill in the blank].”

Well, there you go. A bit more of a somber summary and review than my others, but I really wanted to share this book. Pick it up and read it! And, get the young reader’s edition for the young ones in your life (it’s at about an 8-year-old reading level, I think?). Maybe use it as a chance for discussion with your kids about the importance of education, peace, and loving people no matter their religion, race, gender, etc.

Have you read I Am Malala? Or do you plan to? Let me know in the comments!

About the Author: Lydia

Lydia is a shy, introverted blogger from the great state of Missouri. She spends her time with her five cats, dog, and her husband by reading books, watching Netflix, or playing games. With her strong passion for reading and her insane collection of books, Lydia likes to provide people with awesome book reviews, helping them find their next read. And she has zero problem making your to-read pile grow. Not only does she write here at the IGGPPC, but she also writes for comrom.co - take a look! If you'd like to see her crazy cat ramblings or some awesome book suggestions, follow her on Twitter at @lydia_thegrey or on Instagram at @lydiathegrey.