Are you ready to make the most adorable cinnamon rolls?! These snail cinnamon rolls are easy to make, fun for parties, and super yummy! 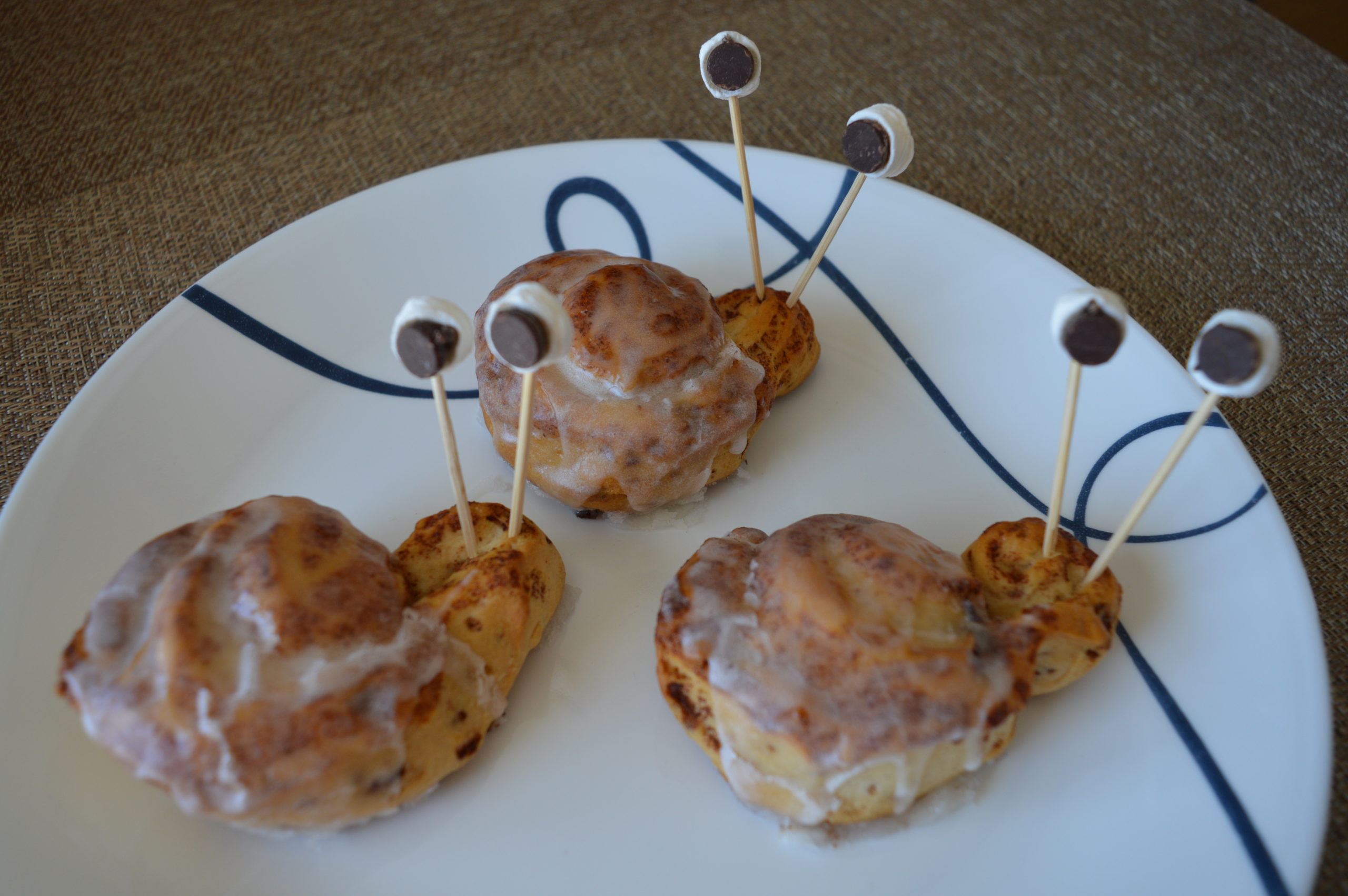 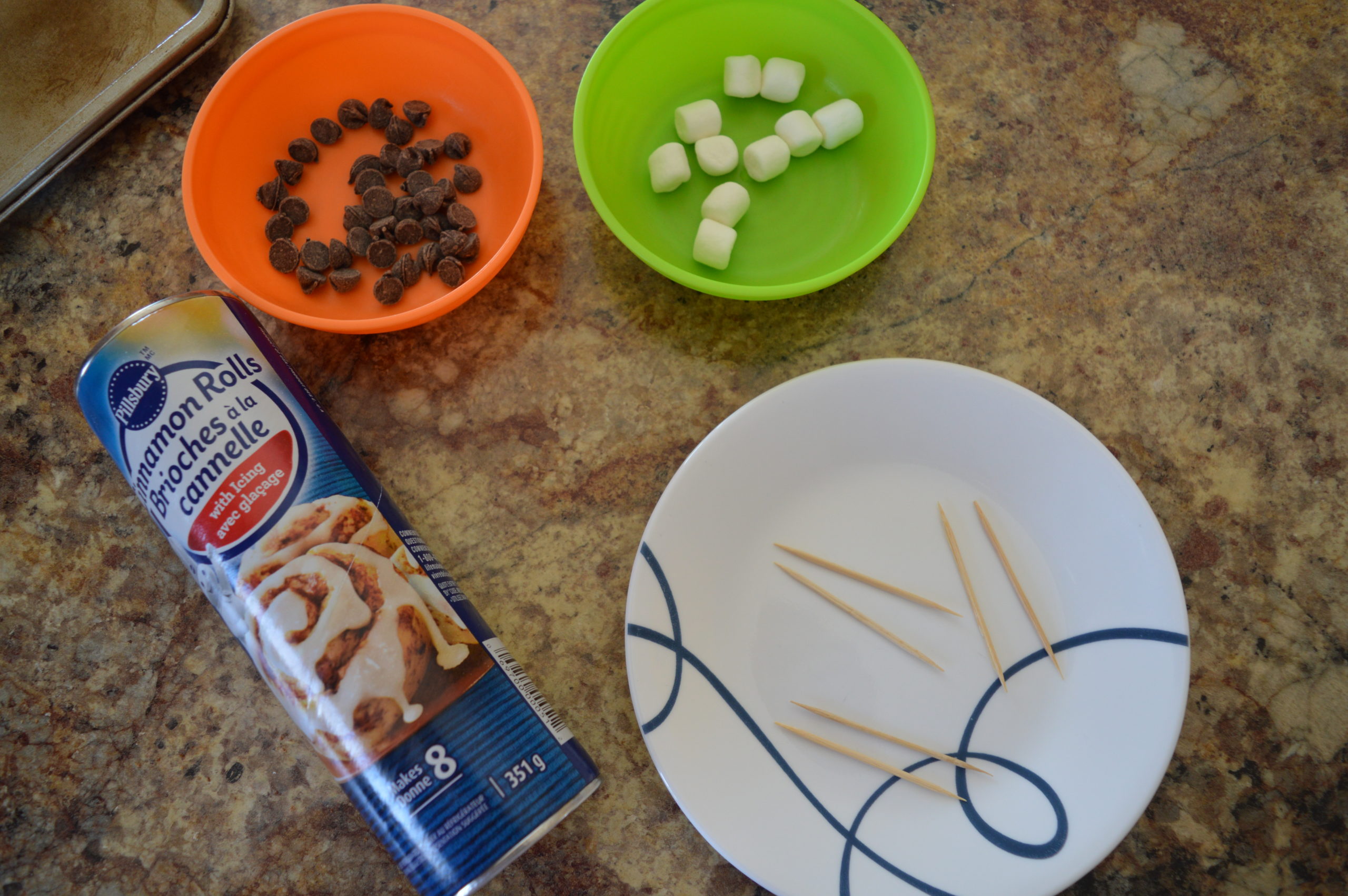 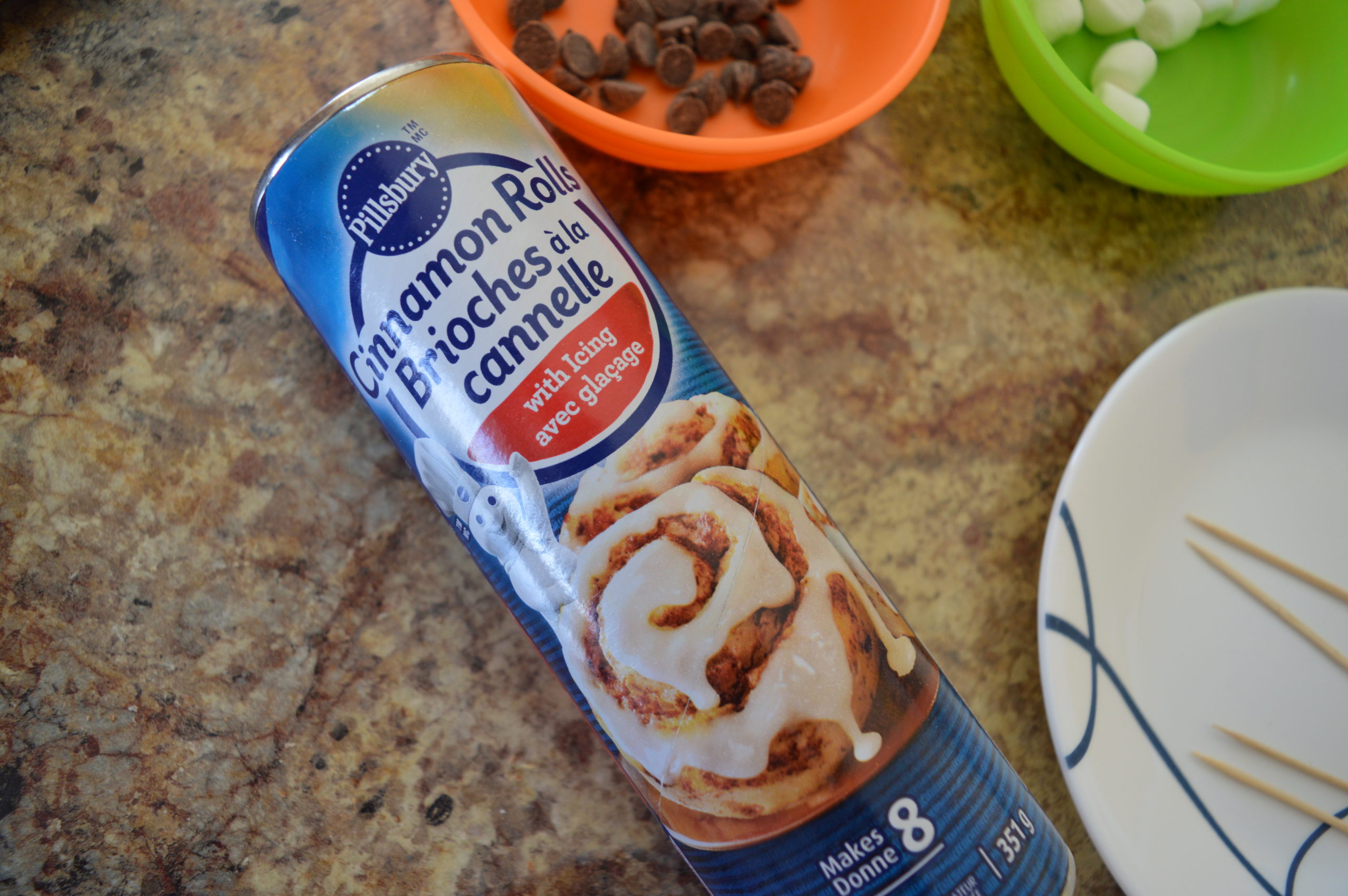 Preheat oven as per package directions. Grease a baking sheet.

Open cinnamon roll package and place rolls on baking sheet. Unroll approximately 1 inch of the cinnamon roll and pull away from the roll. Roll the end of the strip under itself and pinch. This forms the snail’s head. 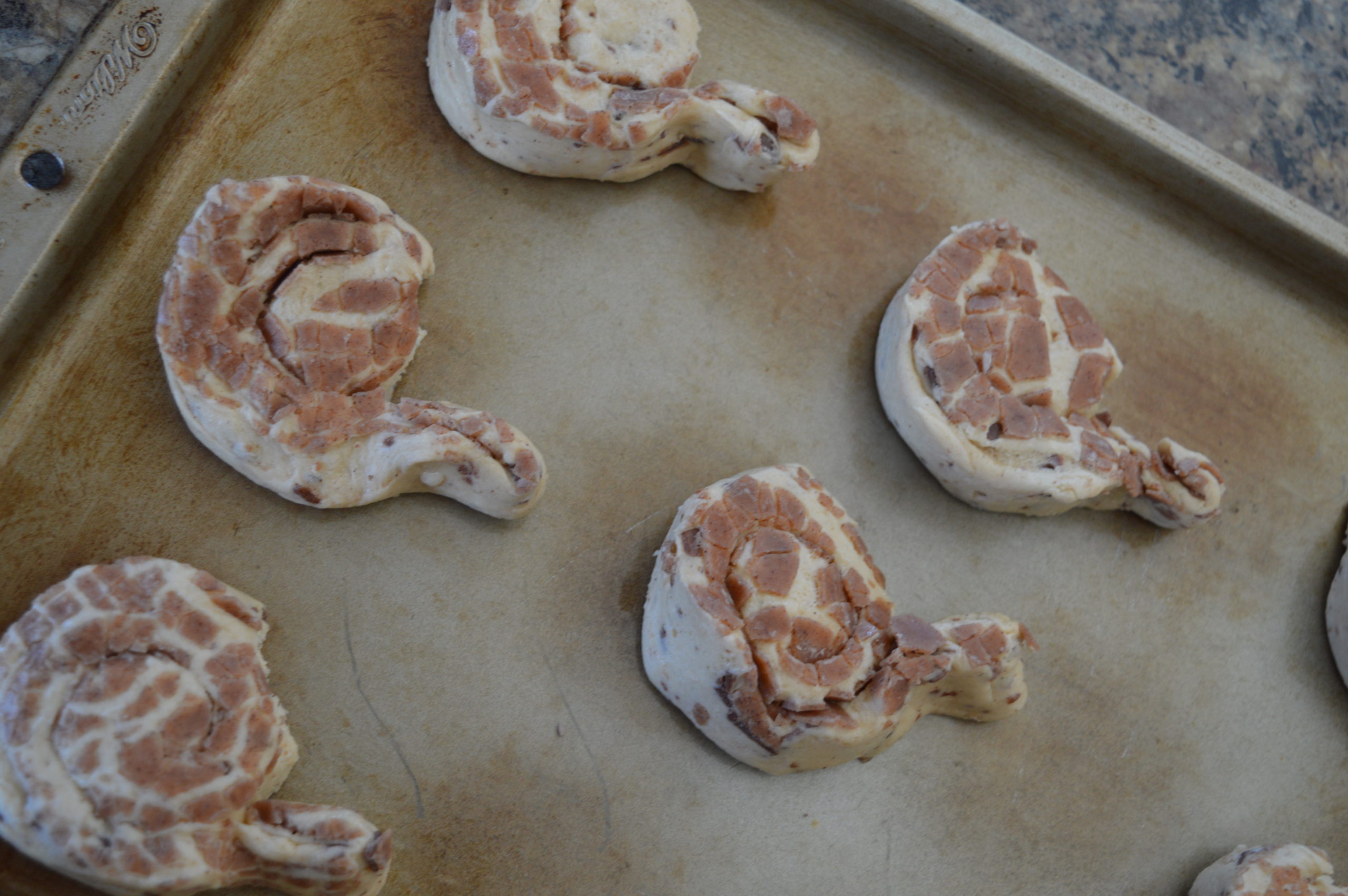 Bake according to the package’s directions or until golden brown. 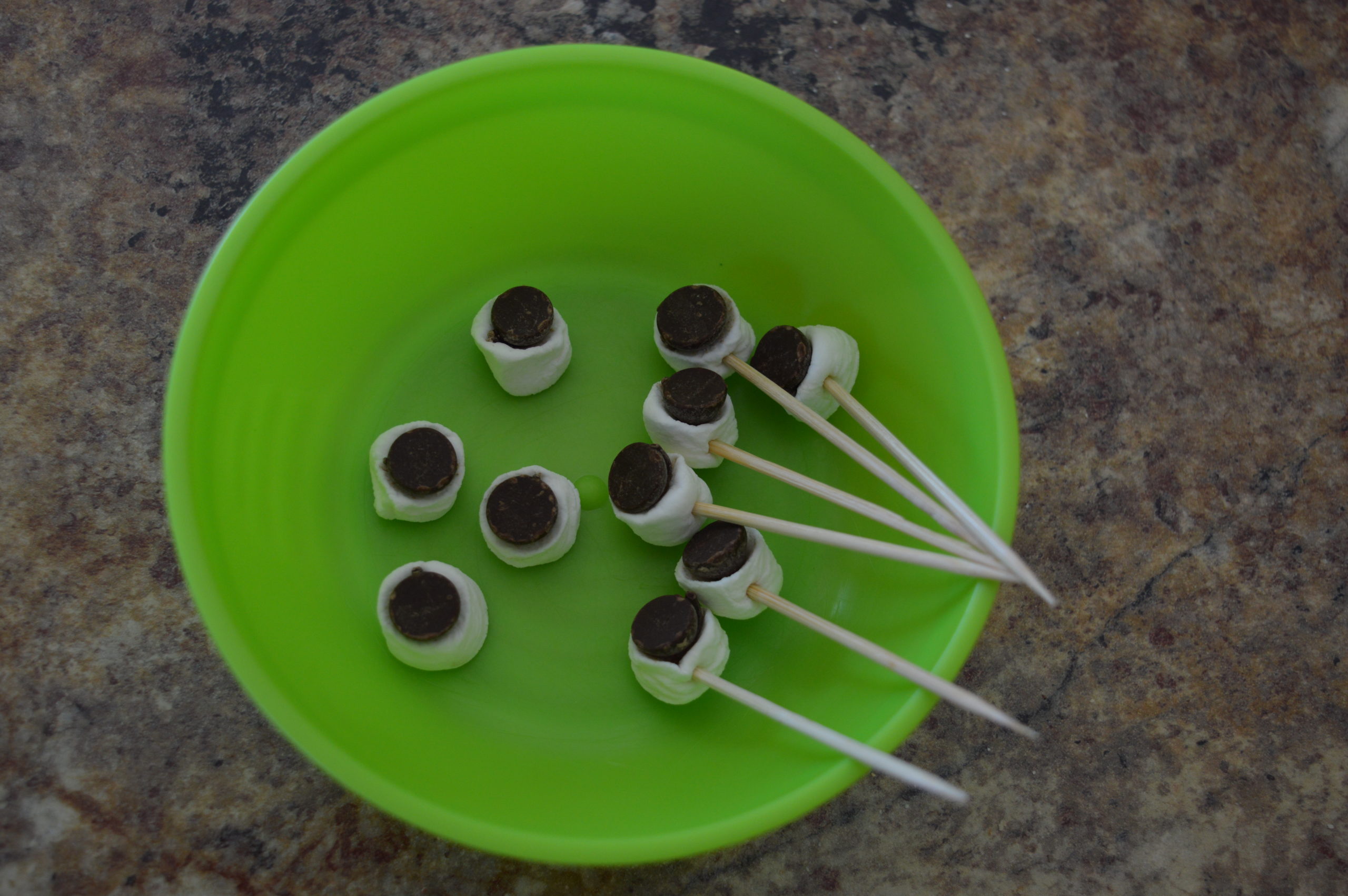 Once the cinnamon rolls are done, let cool for 5 minutes and frost the shell with the icing that’s included in the package. Insert the toothpick eyes into the top of the snail’s head. 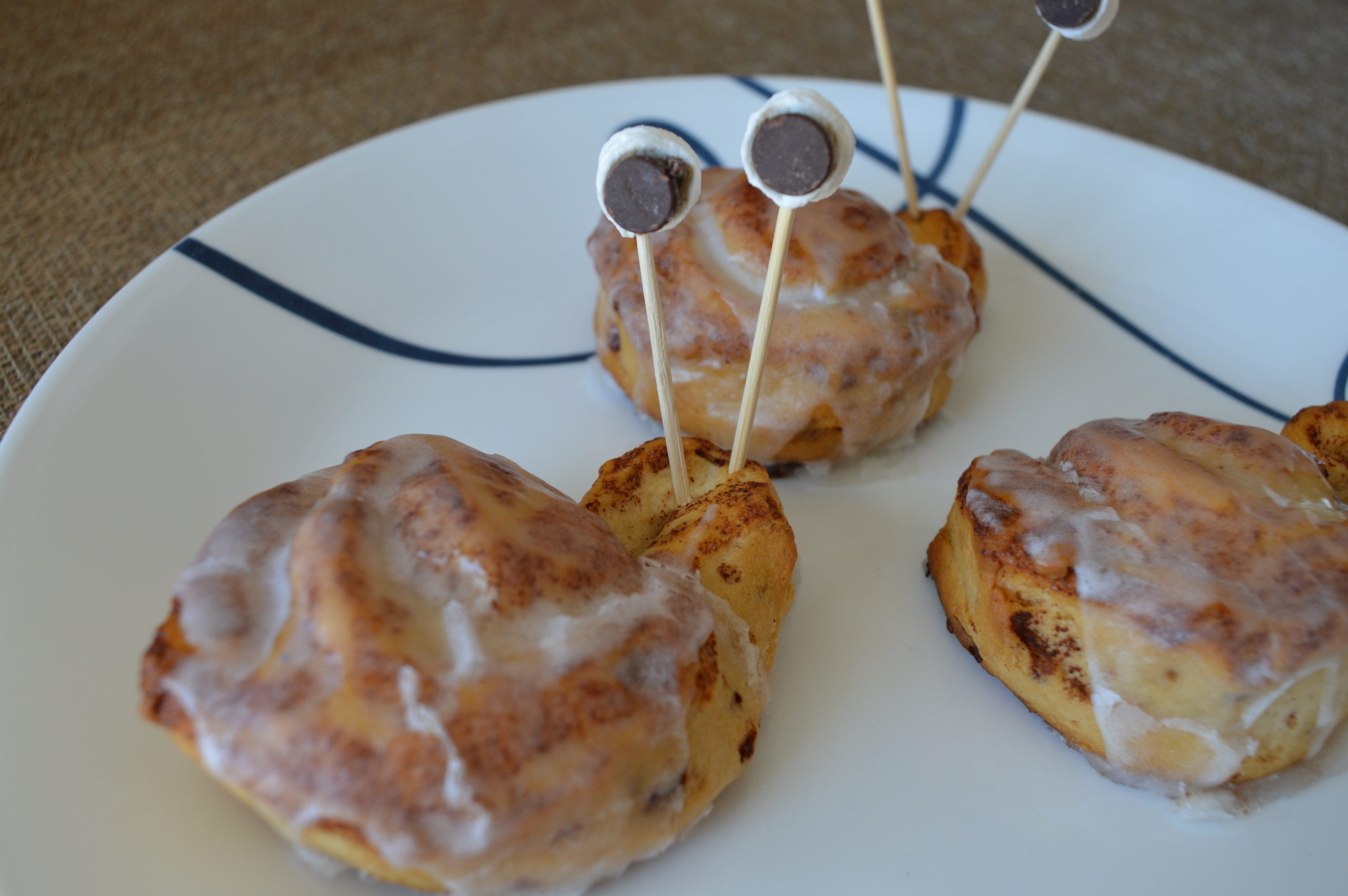 Ta da! They’re done and looking cute! If you end up making some snail cinnamon rolls, please share them and tag them with #IGGLENOMS so we can share them on social media. 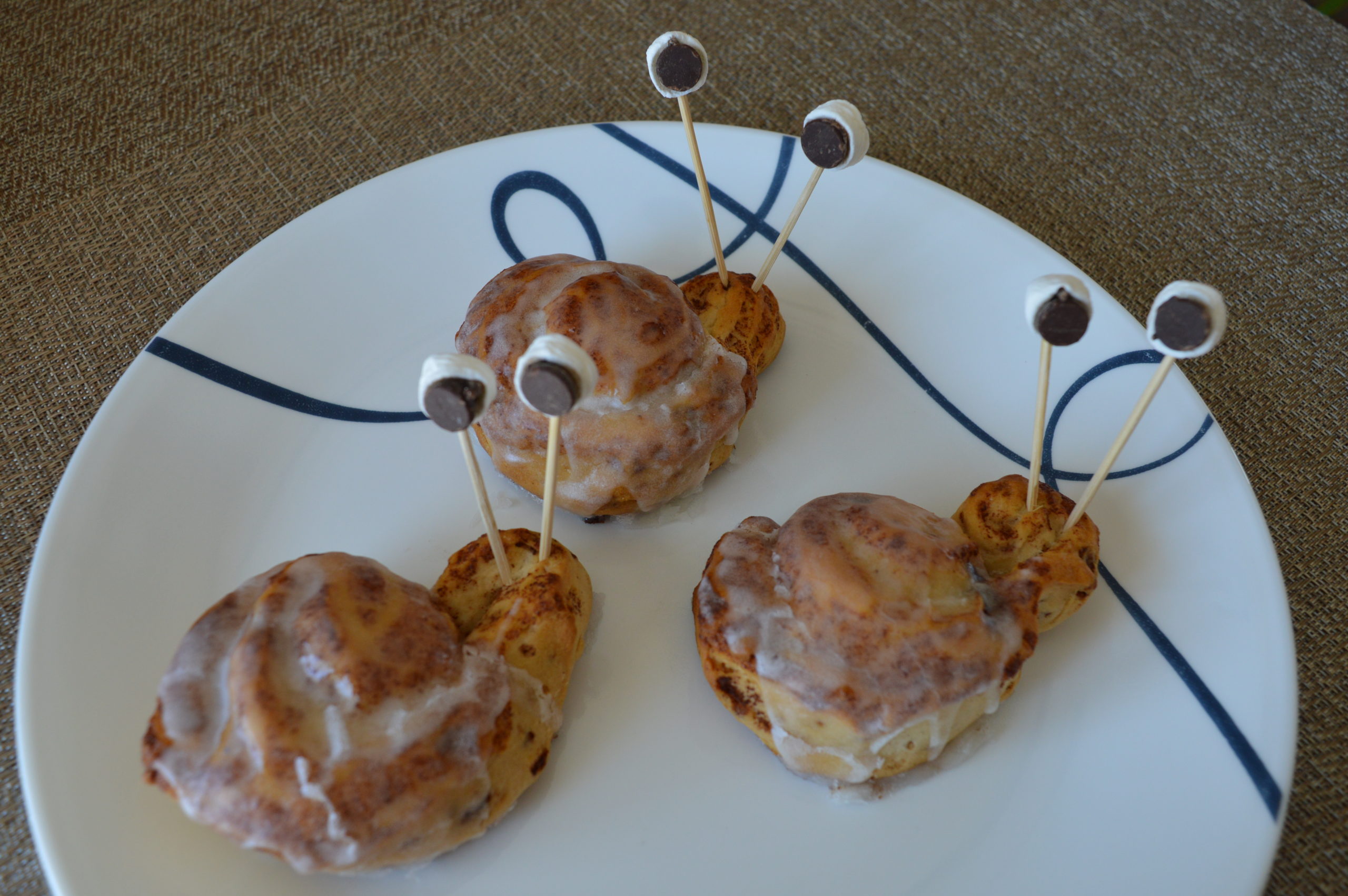