Since San Diego Comic Con has grown over the years, it has expanded to include numerous off-site event and activations.  Everything from interactive sets, technological revelries, and special art exhibits. The LAIKA Experience is a pop up exhibit on Fifth Avenue. I got a chance to explore the exhibit and talk with Brad Wald, the CFO and Senior Vice President of Business Operations for LAIKA. 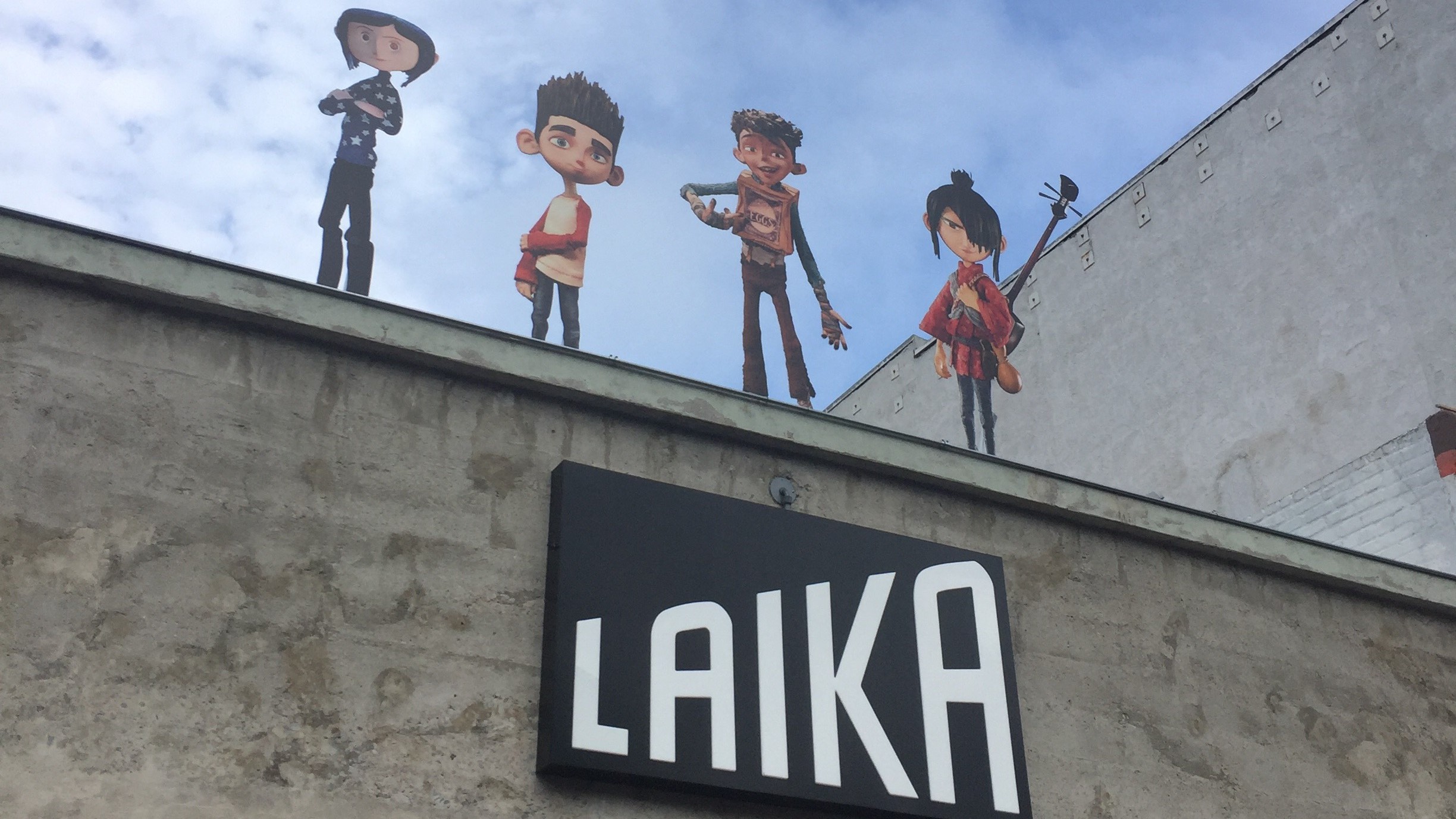 LAIKA Studios was founded in 2005 by Nike co-founder and former Chairman Philip H. Knight and its President & CEO Travis Knight. Since then, LAIKA has produced four feature films (Kubo and the Two Strings; The Boxtrolls; ParaNorman; and Coraline) all of which were nominated for Oscars and PGA Awards as Outstanding Animated Film. LAIKA Studios was also a Scientific and Technology Oscar for its innovation in 3D printing in 2016.

At the pop-up exhibit, there are not only are there sets and puppets on display, but also some of the multitude of 3D printed facial pieces allowing the characters to exhibit a wide range of expressions. In fact, based on the number of pieces printed for the top and bottom of Kubo’s face, he had millions of possible facial expressions.  All of which are painstakingly created by artists to create the thousands of images required for the feature films. In fact, an entire week’s worth of work for a LAIKA Studio artist will create 2-4 seconds of footage for the film. LAIKA employs 550 people at the studio  from around the world. Brad Wald  calls it “the United Nations of LAIKA; the best in our field from around the world…incredibly skilled and the best in class.” And when you get to see the puppets up close and person, you can certainly attest to the talent of those involved. 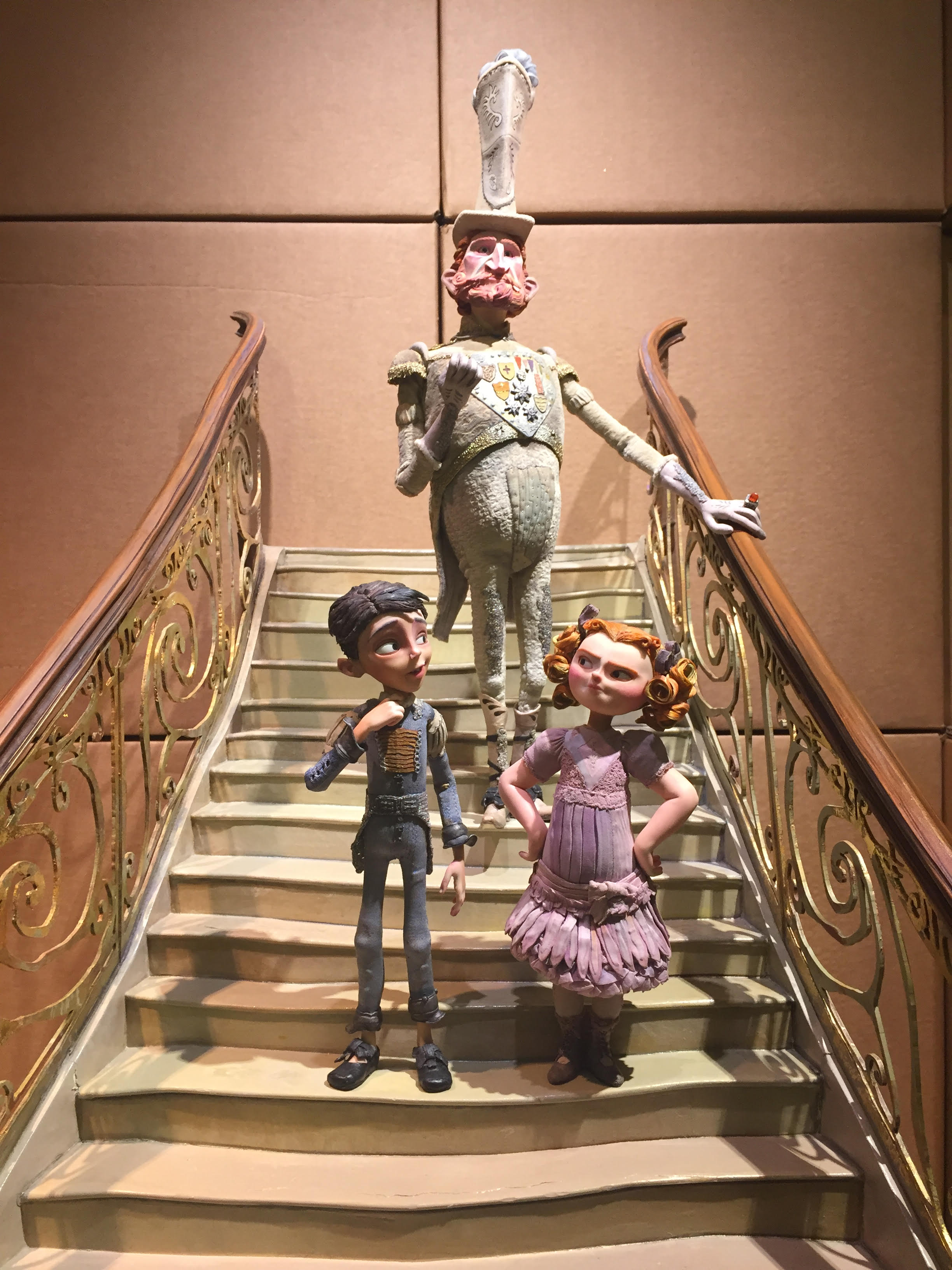 I highly recommend stopping by to check it out if you are in San Diego. And as an added bonus, Travis Knight, President & CEO of LAIKA and director of Kubo and the Two Strings, is scheduled for an autograph session on Friday, July 21st at 3pm. The LAIKA Experience, located at 520 Fifth Avenue in the heart of the Gaslamp Quarter, runs through July 23rd.  You can also meet some other cool people too, like Norman and Kubo. And of course no pop-up storefront would be complete without some merchandise. There were some incredible pieces of art, puzzles, enamel pins, and a limited edition Coraline in a Deluxe Display Box exclusive action figure. To learn more about LAIKA, visit http://www.LAIKA.com. And check out #LAIKAStudios across social media to see what others have experienced and shared at this unique exhibit.