Comic-Con at Home definitely isn’t leaving manga out of its schedule this year. eigoMANGA, a publishing company that produces Japanese influenced comic books has a few cool things to offer manga fans this year. They will be hosting a virtual booth and a few different panels, including a Q&A session with some manga writers! 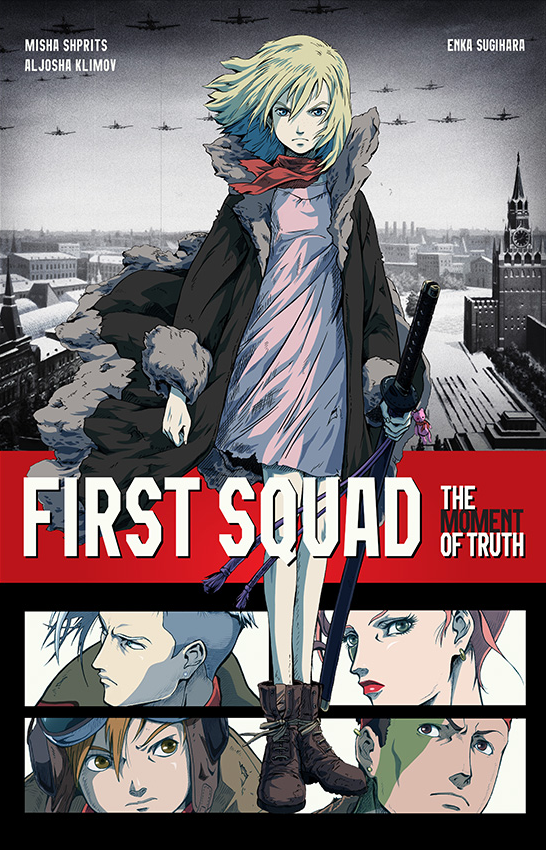 eigoMANGA, a media company for publishing digital comics, animation, and games announces two virtual panels for Comic-Con International’s Comic-Con@Home scheduled for Thursday July 23 and Saturday July 25 2020. Comic-Con@Home is an online event that will combine aspects of the convention experience with the comforts of home. eigoMANGA’s panels will stream on Comic-Con International’s official website and YouTube channel.

eigoMANGA will also host a virtual booth through Comic-Con@Home’s official website, where fans will see for upcoming releases, announcements, and purchase merchandise at discounts in honor of Comic-Con@Home.

eigoMANGA will also hold a virtual panel called “First Squad: How A Western Story Was Adapted Into A Japanese Anime And Manga” on Saturday, July 25 at 6:00pm. Misha Shprits, the creator of the animated film “First Squad – The Moment Of Truth”, will discuss the journey and techniques that he and his co-creator took to get their original story produced into a Japanese anime and manga. Misha Shprits will partake in a Q&A discussion with eigoMANGA’s Publisher, Austin Osueke.