One of the many great things about Doctor Who is that after 50 years of shows, it has sparked major creativity among its fans. One can even make the convincing argument (and I do frequently) that the entirety of New Who can be classified as “professional fan-fiction.” Besides art, comics, audio stories, and fiction written about the show, there is also a lot of amazing fan-made animation! Since this month’s theme is animation I thought it would be a good time to highlight some of my personal favorites.

The Animated Advenures Of Doctor Who How can you not fall in love with little bitty Clara and 12? This video came out before Peter Capaldi made his debute and I must admit, I watched it roughly 20 times the day I discovered it. The same artist has made videos for Buffy and Firefly too! 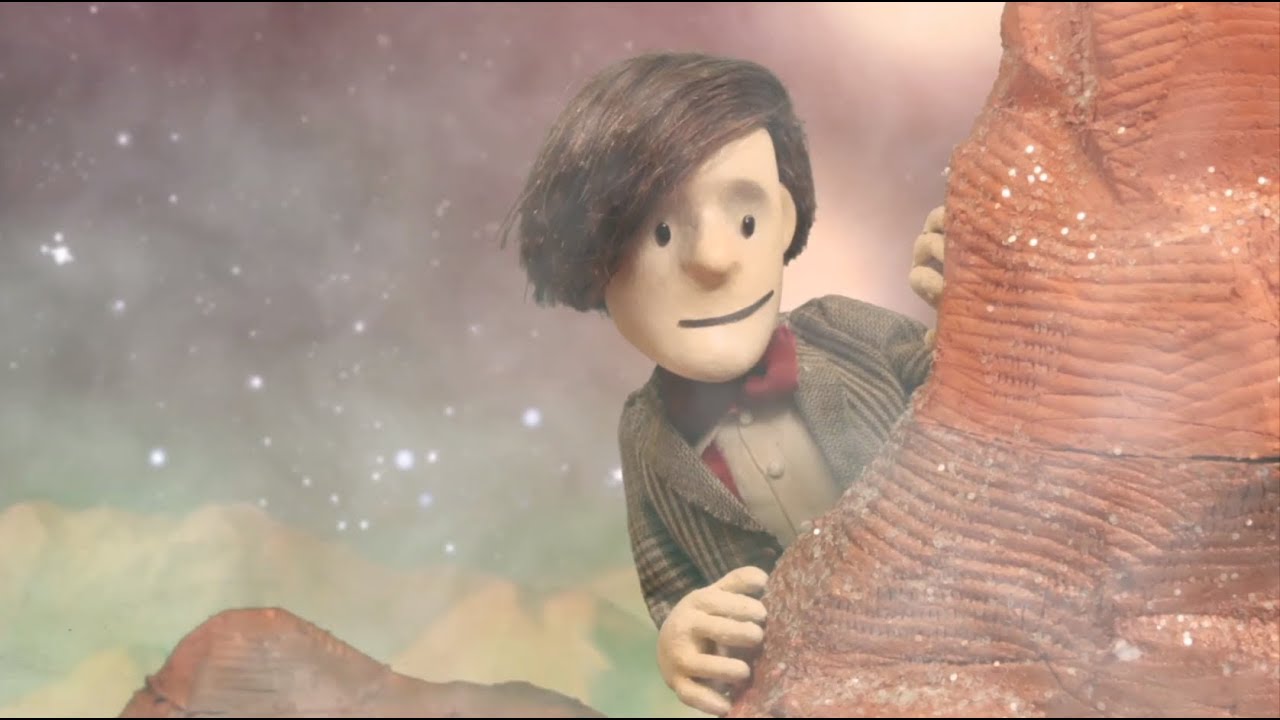 This YouTube channel not only has a bunch of amazing stop-motion Doctor Who stories featuring several Doctors, it also has director’s commentary and behind-the-scenes videos to show you the making of the videos! I first discovered the channel this past Christmas when I saw this video, and have since been completely blown away.

Doctor Who Animation: 50 Years of Time and Space 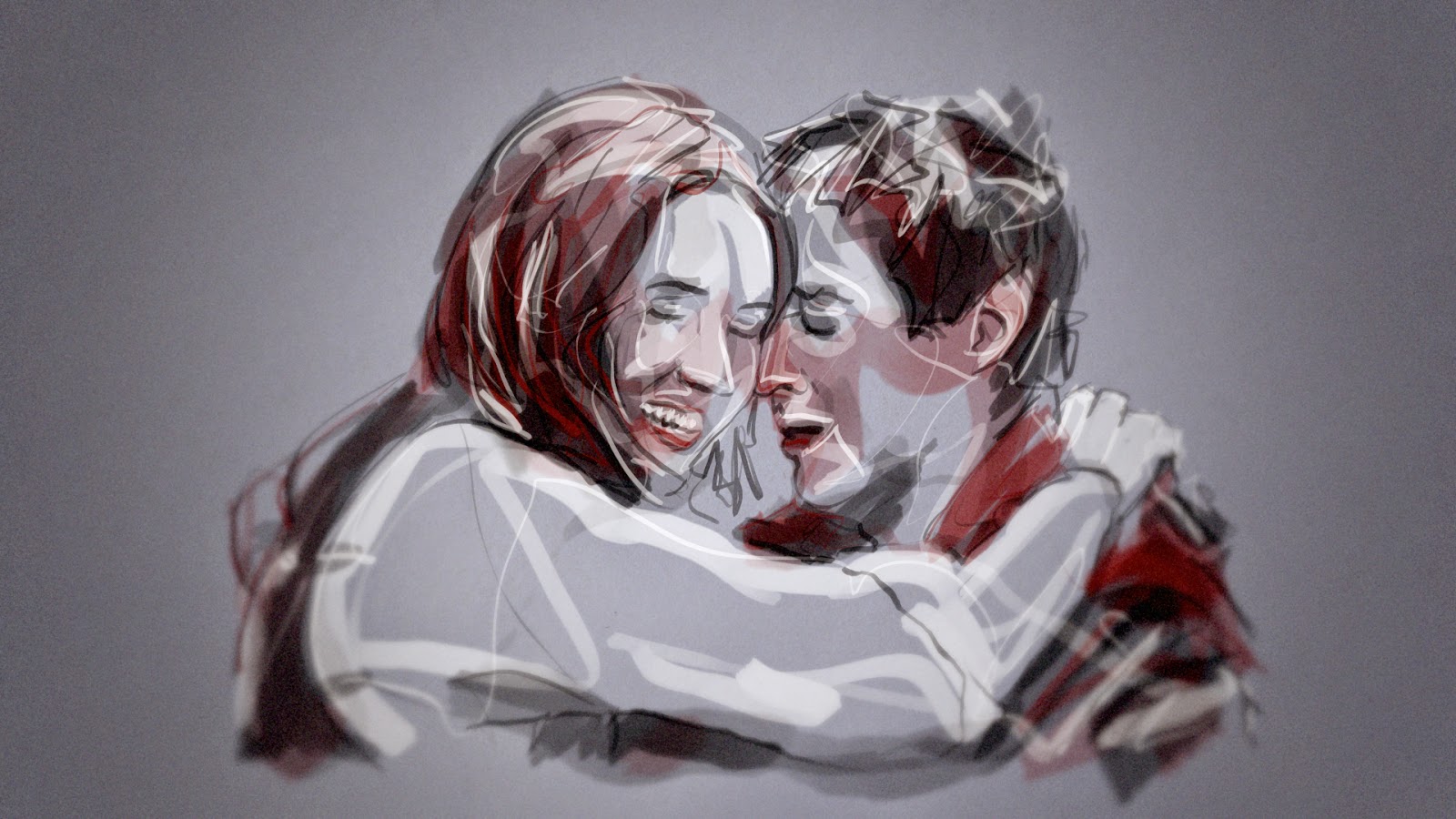 Want to tear up a little? Yeah you do. Watch this! (I’m not the only one who teared up, right?) While most of his animations are about soccer, I mean… football, Richard Swarbick is apparently also a Whovien and a fan of cats!

How It Should Have Ended I have met a lot of other Whovians, and for the most part we don’t take themselves too seriously. Let’s face it, with a show that is built on the concept of complete change, you can’t really get hung up on a lot of technicalities. After all, our hero describes complicated problems as “timey-wimey”. Some people may not, but I love How It Should Have Ended and think this video is hilarious.

Recreated Episodes
Besides being a creative outlet for new stories, fans have also been using animation to try to reconstruct episodes that were lost. Because of storage issues at the BBC, hundreds of episodes from Classic Who were thrown away or erased. However, enough of the audio tracks still exist that some episodes were funded to be profesisonally recreated.  Here’s more information about The Invasion and The Moonbase, both of which were released on DVD.

Do you have a favorite fan-made Who animation that I didn’t mention? Comment below and post a link!