The path to becoming the best Pokemon Trainer is one many of our gaming community has taken, more than once usually…and we have all experienced that urge, that NEED…to get shiny versions of these childhood loves of ours. We have bartered with friends (and strangers), and we’ve spent ages breeding hundreds of eggs to try and find this beautiful little glistening oddly coloured Pokemon that will fill our DS with joy! However, it takes so long that most will give up before succession.

After coming back to my Pokemon X and seeing the shinies I have successfully (and luckily) received, I have tried many methods and many have taken a tad long to do… but not as long as they would’ve without these such wondrous ways.

I have traveled the internet in all its glory looking for tricks and tips, and by golly, there were a lot of them: some pretty nifty and some just silly like just blink 4 times and jump over a sandwich. So here I share all that I have found and hope that it will be insightful and help fellow Pokemon lovers!

The tremendously hard job of farming for shinies has become easier with Pokemon X and Y (and Omega and Alpha too)… time consuming, yes, but easier with the methods introduced.

The basic concept of the Masuda Method is breeding two Pokemon from two different regions around the world. Yup, it’s that easy!

However, this is not to be confused with simply getting a Pokemon with a foreign name, because anyone could put foreign symbols into a keyboard; it still has to have that little icon that says it’s from another region. Simple I suppose, but as usual, it still takes a lot of time to check them.

However, recently the trading of eggs has been taken away from us and so this left me wondering how The Masuda Method could even happen unless you bought a game from another country and used that to trade…seems a bit extreme right? Yup. This is what I have began working towards and even with as long as it takes, it’s an easy way of increasing your chances to get the wonderful sparkle shinies.

The Shiny Charm can be obtained from Professor Sycamore in X, Professor Juniper in Black and White or Professor Birch in Omega and Alpha. However, before being able to obtain this item, you must have caught (or obtained through trade) every Pokemon (except for Event Pokemon) from generations 1 to 6.

This item will, however, increase your chances at finding Shiny Pokemon both in the Wild and through Breeding. Now, I enjoy the challenge because it makes the game last way longer and gives me things to do while I also breed my Pokemon. It’s fun and rather relaxing on a nice winters day indoors. 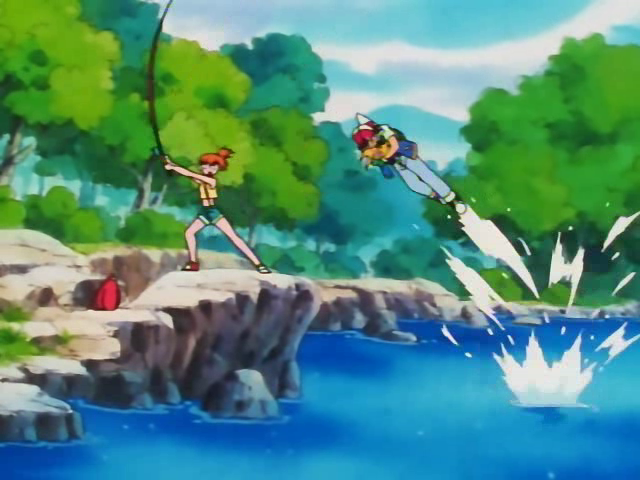 In Pokemon X and Y, chaining techniques became more available by introducing the Consecutive Fishing method. Basically, if you stand in one fishing spot and do not move from it (Do NOT move!), whenever you snag a bite, you increase your chances to find a shiny there whether you fight it, capture it or run away. However, this chain is broken if you do not catch a bite, which happens and is a little disheartening but don’t give up! Capturing a shiny also resets this chain but when you get a shiny, who cares right? 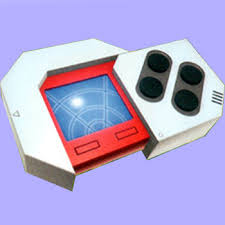 This is fairly similar to the Fishing technique, but harder to do successfully. This is because the chain can be broken through different situations. Use the Radar and go to the patches of grass that shake, and if you encounter a Pokemon, whatever others you encounter after in this chain have to be the same one. So if you caught a Ralts first, it must always be a Ralts which is a bit hit and miss. If you also encounter a wild Pokemon outside of these shaking grass patches, it’s broken so a tip is to use repels a lot! Now to determine whether a Shiny is present is that the bush will usually glow instead of shimmy. So it’s a lot of rinse and repeat and there’s also the possibility that you won’t encounter a Pokemon even though the grass patch has shaken. These methods are excluding the standard ones such as finding it in the wild, through breeding or meeting one who is already attached to a trainer. These methods are based on how very lucky you are, and so chaining and Masuda etc are your best bet at catching one because they increase your chances. Without these, the chances of meeting a Shiny are 1/8192…that’s a lot of wild Pokemon, and the bad news is that even if you did encounter 8191, the next Pokemon won’t be guaranteed a shiny, the odds are always the same. Sad right? Even though these odds were increased by X and Y, they are still very slim.

And there you have it! If you are destined for Shiny greatness, then following one of the methods above is your best bet.

If you have any questions, do feel free to comment and I will reply asap!